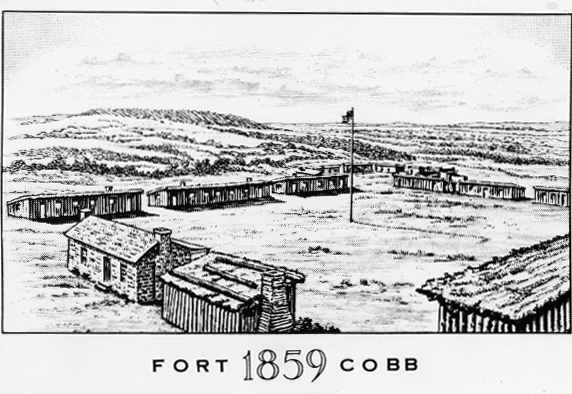 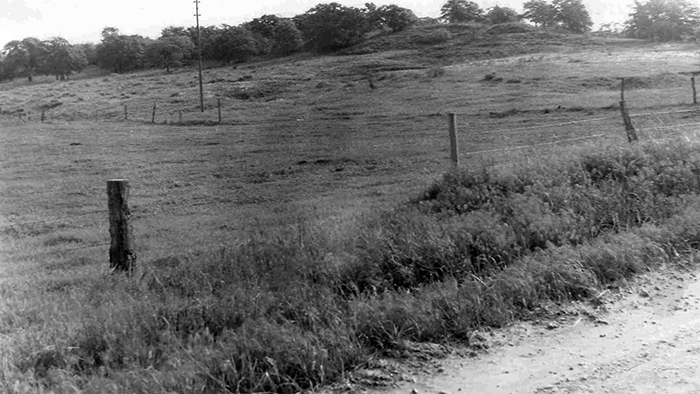 In 1859 Superintendent of Indian Affairs for Indian Territory Elias Rector founded a new agency in southwest Oklahoma. Called the Wichita Agency, the office was located near Pond Creek (later Cobb Creek) near present Anadarko in Caddo County. On October 1, 1859, Maj. William H. Emory of the First Cavalry, commander at Forts Washita and Arbuckle, established Fort Cobb nearby. The post's primary purpose was to protect the local Wichita Indians and several Texas tribes, recently removed from their Brazos River reservations, from raids by the Comanche, Kiowa, and Cheyenne.

Situated on the west side of the creek at its juncture with the Washita River about three miles west of the agency, the fort was named to honor Secretary of the Treasury Howell Cobb. The site was strategically located on good roads to Fort Arbuckle in Indian Territory and Fort Belknap in Texas. For the next two years Emory assigned four companies there to pacify the area.

Events hastened with the threat of civil war. Realizing his command would be isolated if Arkansas and Texas seceded, Emory evacuated his troops north to Fort Leavenworth, Kansas. Texas Confederates immediately seized Fort Cobb, but they soon left, and the fort remained vacant for most of the war.

Fort Cobb was reoccupied by U.S. Army troops in 1868. Only the walls of one stone building and a few broken adobe structures survived; these were thatched over and used for storage. Most of the troops lived in dugouts covered by tents. That winter, soldiers commanded by Gen. Philip H. Sheridan arrived there as part of his campaign to force remaining hostile tribes onto reservations. In early 1869 Fort Sill was established, and Fort Cobb was no longer needed. It was abandoned on March 12, 1869. Today only a few trenches mark this military site.

The following (as per The Chicago Manual of Style, 17th edition) is the preferred citation for articles:
L. David Norris, “Fort Cobb (fort),” The Encyclopedia of Oklahoma History and Culture, https://www.okhistory.org/publications/enc/entry.php?entry=FO029.