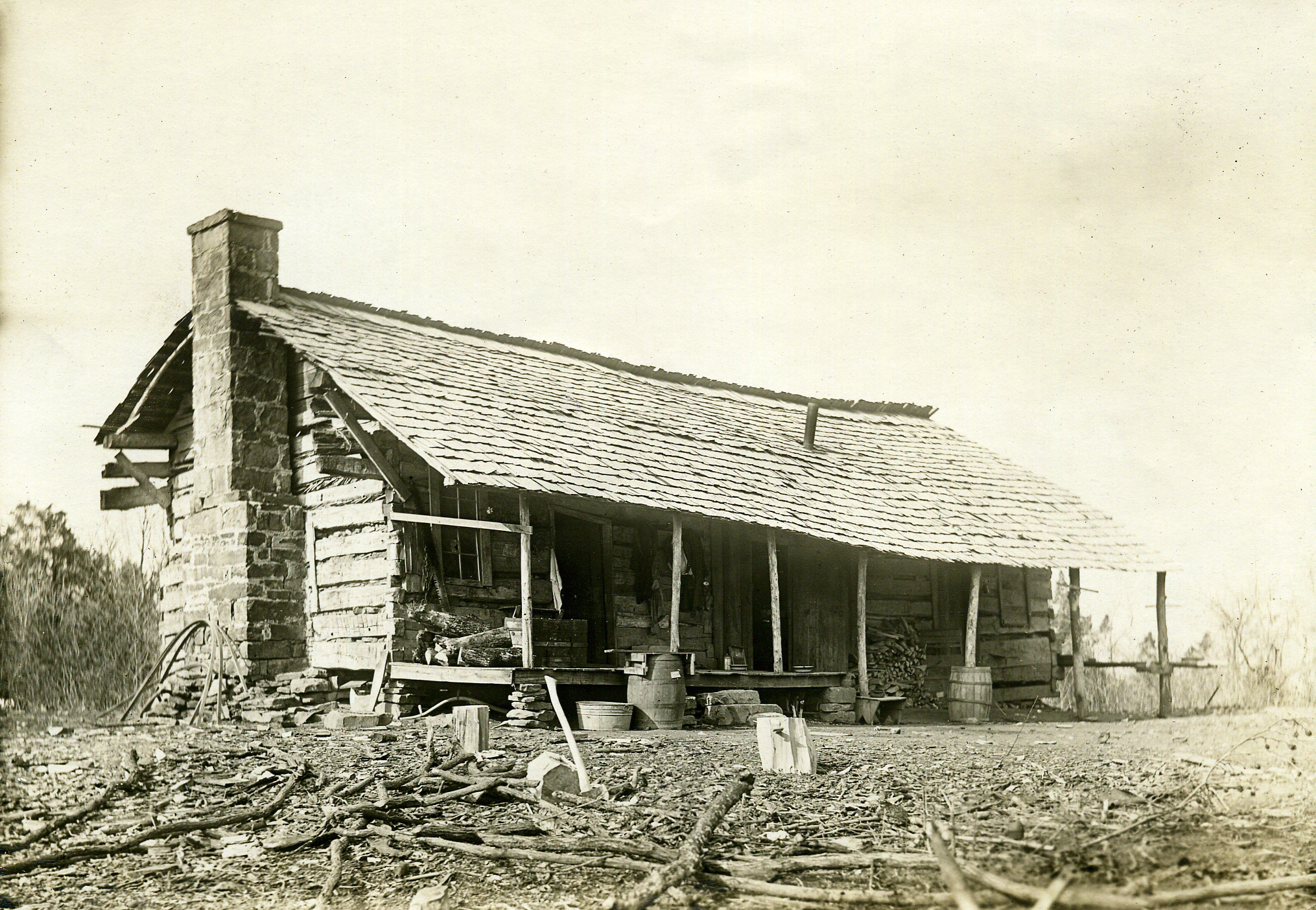 Located in Le Flore County, Fort Coffee lies approximately six miles northeast of Spiro. The town of Fort Coffee is one of the oldest communities in Oklahoma but one of the newest incorporated towns. Although it has deep prehistoric roots, with the Spiro Mounds lying nearby, the town really started in 1832 when the federal government removed the Choctaw Nation to Indian Territory south of the Arkansas and South Canadian rivers. Many Choctaw families and their slaves made the area between the river and Skullyville their home. Skullyville, or Oak Lodge, located about six miles south of the Arkansas River, was the capital of the Mushulatubbee District of the Choctaw Nation.

In 1834, because of illegal whiskey and other contraband coming into Indian Territory from Arkansas along the river, the Choctaw petitioned the U.S. War Department for a fort to stop the influx of spirits. Fort Coffee, from which the town acquired its name, was commissioned and was built on Swallow Rock overlooking the Arkansas River. The name honored Gen. John Coffee, who had fought in the Seminole War and had died in 1833. Although the fort was only used for four years, its garrison stopped most of the illegal flow of whiskey and built roads between Fort Smith and Fort Towson and Fort Gibson. These roads formed the foundations for the later Butterfield stage line and overland mail roads.

The old Fort Coffee buildings were abandoned in 1838 with the reestablishment of Fort Smith. However, in 1843 the Choctaw Nation allowed the Fort Coffee Choctaw Boys Academy to be established by the Methodist Episcopal Mission in the old fort buildings. The school educated Choctaw boys until the Civil War. The mission also ran the New Hope Girls School in Skullyville.

When the Civil War erupted, Fort Coffee was strategically located to control the Arkansas River. Southern troops under the command of Gen. Stand Watie (although he is not recorded as having stayed at the site) were stationed there until 1863. In 1863 Union forces captured the fort and Skullyville and held them until the end of the war. Most, if not all, of the fort buildings were burned, and later several small houses were constructed using some of the foundation stones.

After the Civil War ended, Choctaw families created farms in the Fort Coffee area. As a condition of Reconstruction Treaty of 1866 the Choctaw were required to release their slaves. Most freedmen remained in the nation and either worked for Choctaws or on their own land. In 1885 the Choctaw Nation adopted many of their freedmen. With the breakup of tribal lands and the allotment by the Dawes Commission, the freedmen were allotted parcels of land, much of which lay in the far northern portion of the Choctaw Nation, near present Fort Coffee. In 2000, at the first federal census, the town was 62.9 percent African American, 26.2 percent white, and 9.2 percent American Indian, mainly Choctaw.

Throughout its history Fort Coffee has been economically tied to the land and to nearby communities. The rich Arkansas River bottoms that surround the town and the lush grasslands of the terraces have provided for crops and livestock since the Choctaw removal. Corn, soybeans, and greens grew at the beginning of the twenty-first century, but in the early years cotton was predominant. Fort Coffee had its own cotton gin to handle the local crops. Riverboats and later the Fort Smith and Western Railroad and the Kansas City, Pittsburg and Gulf Railroad (acquired by the Kansas City Southern Railway company in 1900) transported the cotton to outside markets. Shipping points were located at Spiro and other Le Flore County towns. Cattle and horses grazed the meadows, and poultry-raising provided additional resources. Fort Coffee is also located within the region's natural gas fields.

Although farming and ranching remained economic mainstays at the end of the twentieth century, most residents commuted to jobs in the industrial areas of Fort Smith, Arkansas. Tourism at the Spiro Mounds Archaeological Center provided the town's primary outside income, but industrial development of the nearby McClellan-Kerr Arkansas River Navigation System was progressing.

Beginning with the Fort Coffee Choctaw Boys Academy in 1843, the Fort Coffee community has worked to provide its youth with education. In 2000 the town had a Head Start program and was part of the Spiro school system. The town's center was its community buildings. The Senior Citizens/Head Start Building was constructed in the 1970s and served area residents. The Fort Coffee Volunteer Fire Department began in the 1990s. After incorporation in 1998, a city hall was built. Although Fort Coffee is a new town by incorporation, the community has a very long heritage and a diverse culture. In 2000 the population stood at 412, and more than one thousand people in the rural area considered Fort Coffee their hometown. The 2010 census counted 424 residents.

The following (as per The Chicago Manual of Style, 17th edition) is the preferred citation for articles:
Dennis Peterson, “Fort Coffee (town),” The Encyclopedia of Oklahoma History and Culture, https://www.okhistory.org/publications/enc/entry?entry=FO058.