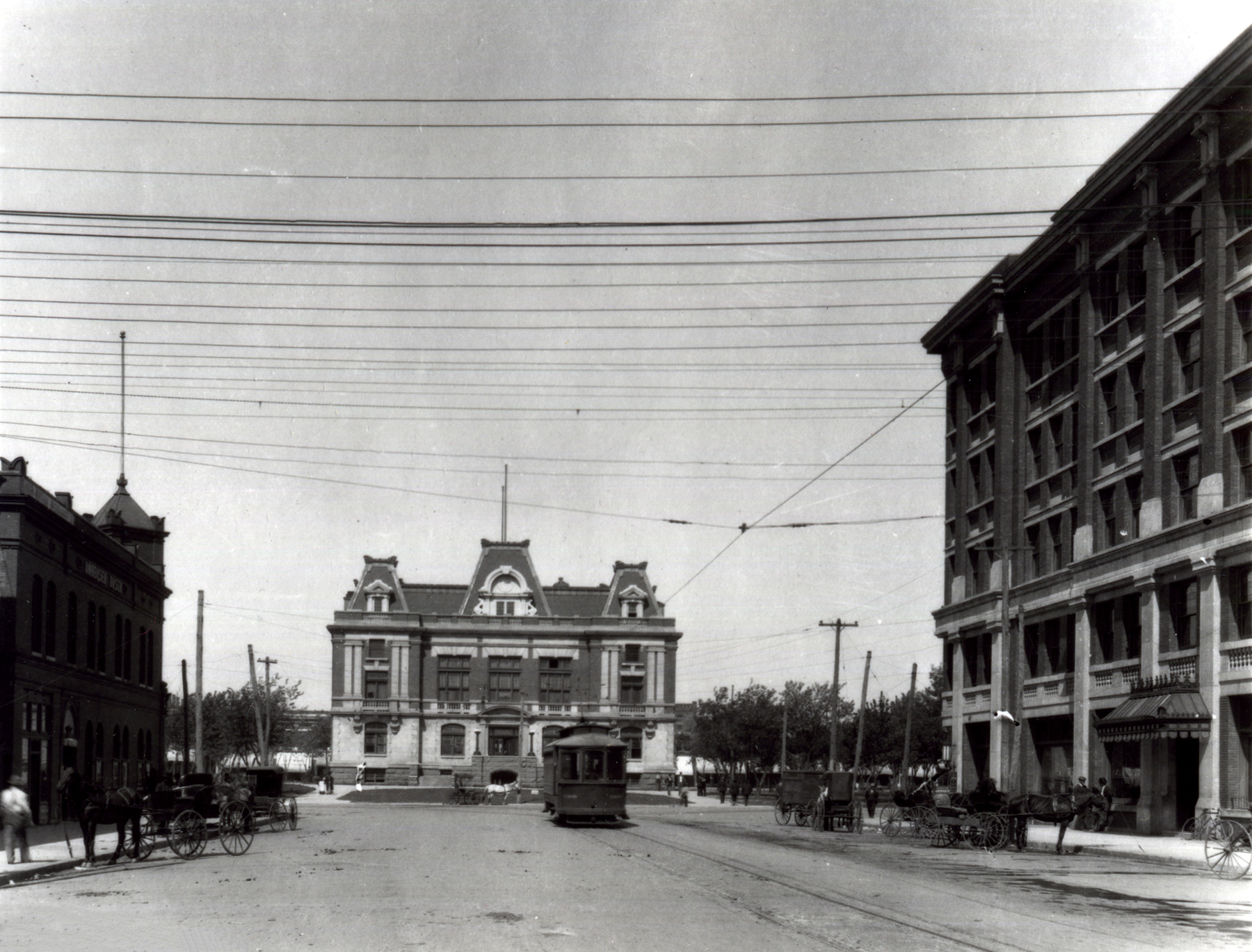 Located in north-central Oklahoma, Garfield County is bounded on the north by Grant County, on the east by Noble County, on the south by Logan and Kingfisher counties, and on the west by Major and Alfalfa counties. Comprised of 1,059.94 square miles of land and water, Garfield County lies within the Red Bed Plains physiographic region. The county is drained by Black Bear, Boggy, Red Rock, Rock, Skeleton, and Turkey creeks. Named for Pres. James A. Garfield, the county is noted for its wheat production. In 2010 the incorporated towns included Breckinridge, Carrier, Covington, Douglas, Drummond, Fairmont, Garber, Hillsdale, Hunter, Kremlin, Lahoma, Waukomis, North Enid, and Enid, the county seat.

According to a 1981 survey Garfield County's prehistory is represented by forty-seven known archaeological sites. Although this region has been little studied by archaeologists, some sites indicate occupation during the Archaic period (6000 B.C. to A.D. 1), Woodland period (A.D. 1 to 1000), and the Plains Village period (A.D. 1000 to 1500). In the 1700s and 1800s the Wichita, Osage, Kiowa, and other Plains Indians vied for hunting opportunities in the region.

Originally part of the Cherokee Outlet, Garfield County was opened to non-Indian settlers on September 16, 1893. Many early settlers were of German and Czech descent. Prior to the opening large cattle companies had leased large sections of the outlet from the Cherokee, and cattle drives from Texas to Kansas came through the area via the Chisholm Trail. Following the opening a number of farming communities such as Fairmont, Lahoma, and Waukomis developed. Construction of railroad lines gave impetus to other towns, including Breckinridge, Carrier, and Covington.

Congress designated Garfield County as O County and Enid as the county seat and government land office site prior to the opening. During a general election on November 6, 1894, O County was renamed Garfield County. Initially, county business was conducted in rented space in a two-story, brick structure. In 1907 the A. O. Campbell Construction Company of Oklahoma City completed an ornate, four-story courthouse; it was destroyed by fire on January 29, 1931. The present courthouse, an Art Deco design, was constructed in 1934. As part of the Works Progress Administration Federal Art Project, artist Ruth Augur painted historical murals on the courthouse walls. The Garfield County Courthouse is listed in the National Register of Historic Places (NR 84003018).

In addition to agriculture the county's economy has been also boosted by various industries such as oil and gas, manufacturing, flour milling, Vance Air Force Base, and Northrop Worldwide Air Services. In the 1910s and 1920s prominent oil and gas fields included the Garber-Covington, the Barnes, and the Sarah Whipple. In 1946 the Ringwood Field, west of Enid, developed. The R. E. Hoy Number One Oil Well, located in Covington, is listed in the National Register of Historic Places (NR 86002357). The Champlin Refining Company was headquartered in Enid. Enid has served as a principal grain storage terminal and flour milling center. Early-day businesses included the Alton broom factory and the D. C. Bass and Sons Construction Company, both located in Enid. In August 1998 Advance Foods Company announced plans to hire an additional 565 employees, making it Enid's largest nonmilitary employer.

After the 1893 land opening, settlers soon established schools and other educational facilities. In September 1894 W. N. Stephenson, an itinerant teacher, established the Enid Business College. Students learned penmanship, typewriting, shorthand, telegraphy, and bookkeeping as well as spelling and arithmetic. The institution continued to operate until the mid-1970s. In September 1907 county residents and others could obtain a higher education when the Oklahoma Christian University (later Phillips University) opened. Enid clubwomen initiated the movement to obtain a grant from the Carnegie Corporation to establish the Enid Public Library, which was dedicated in 1910.

Because Garfield County lacked major waterways, most early transportation routes followed trails. The well-known Chisholm Trail provided access across Indian Territory for cattle drives from Texas to Kansas. In 1873 a mail route was established between Wichita, Kansas, and Fort Sill, Indian Territory, passing through the Cherokee Outlet with relay stations near present Skeleton and at Buffalo Springs, near Bison. Railroad development began four years before the land opening, and Enid became a hub as the lines crisscrossed the county. In 1889 the Chicago, Kansas and Nebraska Railway (later the Chicago, Rock Island and Pacific, CRI&P) built a line from Kansas that traversed the future counties of Grant, Garfield, Kingfisher, Canadian, and Grady. In Garfield County it connected Kremlin, Enid, Waukomis, and Bison with outside markets. In 1899 the Enid and Tonkawa Railway (later CRI&P) constructed a line between North Enid and Billings in Noble County. Passing through Breckinridge, the Enid and Tonkawa Railway intersected with the Blackwell, Enid and Southwestern Railroad (later the St. Louis and San Francisco Railway) built in 1900–1901. By the early 1900s Carrier, Covington, Douglas, Drummond, Fairmont, Hillsdale, Hunter, and Lahoma had rail service. Modern motorists used U.S. Highways 60, 64, 81, and 412 and State Highways 15, 45, 74, 132, and 164.

Some of the prominent Oklahomans who have hailed from Garfield County include opera singer Leona Mitchell, Territorial Gov. Frank Frantz, and U.S. Reps. Page Henry Belcher and John Newbold Camp. The Covington Historical Museum as well as the Museum of the Cherokee Strip (Cherokee Strip Regional Heritage Center) and the Railroad Museum of Oklahoma in Enid offered historical displays and artifacts. Numerous historic properties have been included in the National Register of Historic Places, among them the Rock Island Depot (NR 79003639), the McCristy-Knox Mansion (NR 87000418), the Enid National Guard Armory (NR 88001370), and the Enid Masonic Temple (NR 84003954).

The following (as per The Chicago Manual of Style, 17th edition) is the preferred citation for articles:
Linda D. Wilson, “Garfield County,” The Encyclopedia of Oklahoma History and Culture, https://www.okhistory.org/publications/enc/entry.php?entry=GA012.