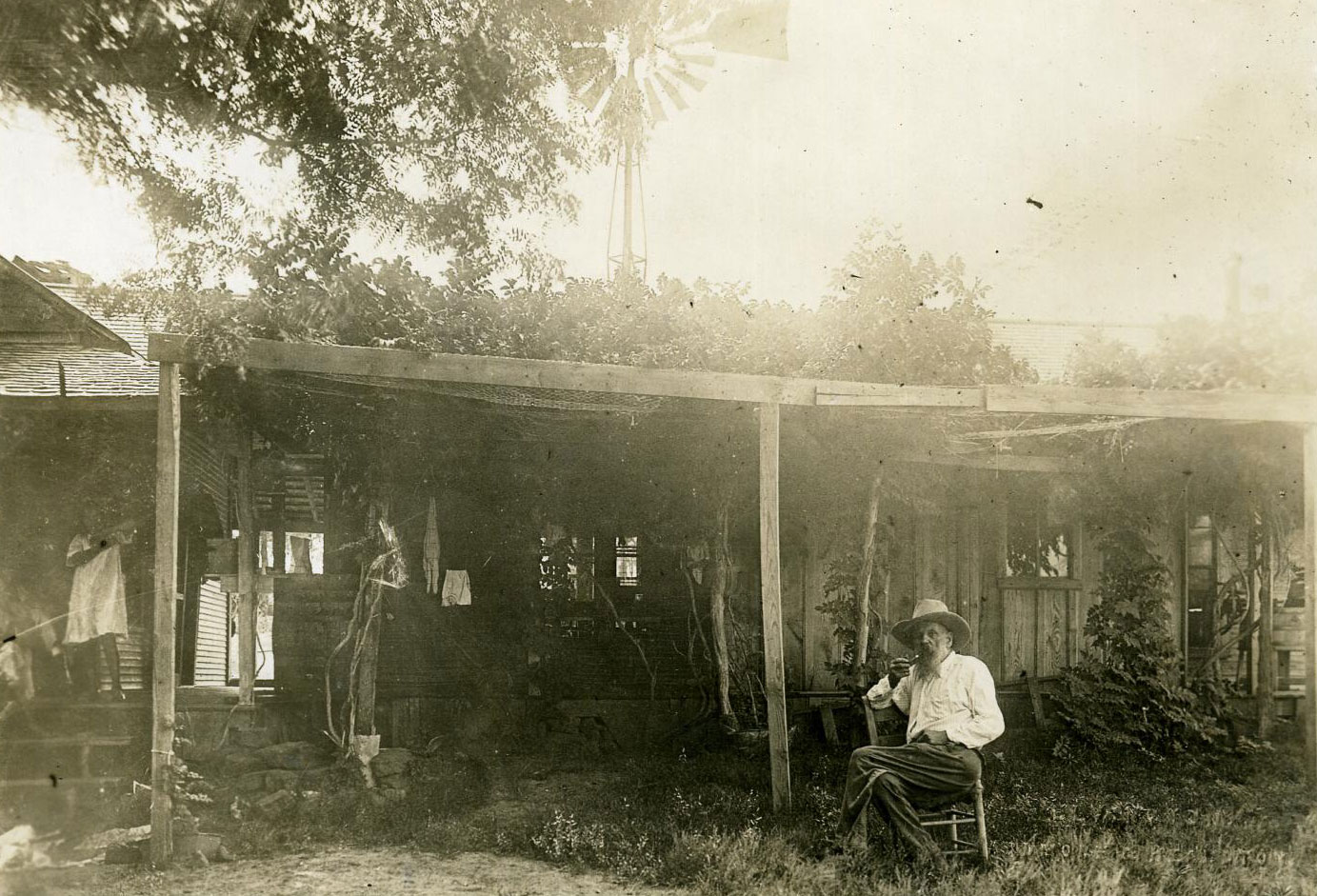 The city of Healdton, which lies along State Highway 76 in western Carter County twenty-four miles west of Ardmore, was originally called Mason for its founder, Elisha Mason. The local post office was established in 1883 one-half mile east of the current townsite. Mason was renamed Healdton in honor of Charles H. Heald, who settled in the community in 1888 and became its postmaster in 1897. Prior to 1907 statehood Healdton was situated within Pickens County in the Chickasaw Nation, Indian Territory.

Healdton flourished as a cotton center until the Oklahoma, New Mexico and Pacific Railway was constructed in 1913–14. The track extended west from Ardmore to Ringling and south of Healdton. Thus bypassed, many residents moved closer to the railroad, causing the local economy to fail. Fortunately, the Healdton Oil Field was discovered in 1913. As a result, in 1916–17 the Ringling and Oil Fields Railway was built north from near Ringling to just west of Healdton. Ben Heald, Charles Heald's son, had succeeded his father as postmaster. Seeing an opportunity for town growth, he moved the post office to the railroad and established "new" Healdton at its present location.

The petroleum industry transformed Healdton into a thriving community. Many of Oklahoma's oil pioneers, including Wirt Franklin, Robert A. Hefner, Sr., Erle Halliburton, and Lloyd Noble, established operations in the Healdton Field. By 1918 the oil produced there accounted for 15 percent of the state's output. During the 1920s and 1930s the field began to deplete. Oil is still produced in the area, although on a smaller scale.

Actress Eddi Rue McClanahan is a Healdton native. The Healdton National Guard Armory (NR 94000280) and the nearby Zaneis School Teachers' Dormitory (NR 85001800) are listed in the National Register of Historic Places. Local attractions include the Healdton Oil Museum.

The following (as per The Chicago Manual of Style, 17th edition) is the preferred citation for articles:
Greater Southwest Historical Museum and Carter County Genealogy Society, “Healdton,” The Encyclopedia of Oklahoma History and Culture, https://www.okhistory.org/publications/enc/entry.php?entry=HE002.