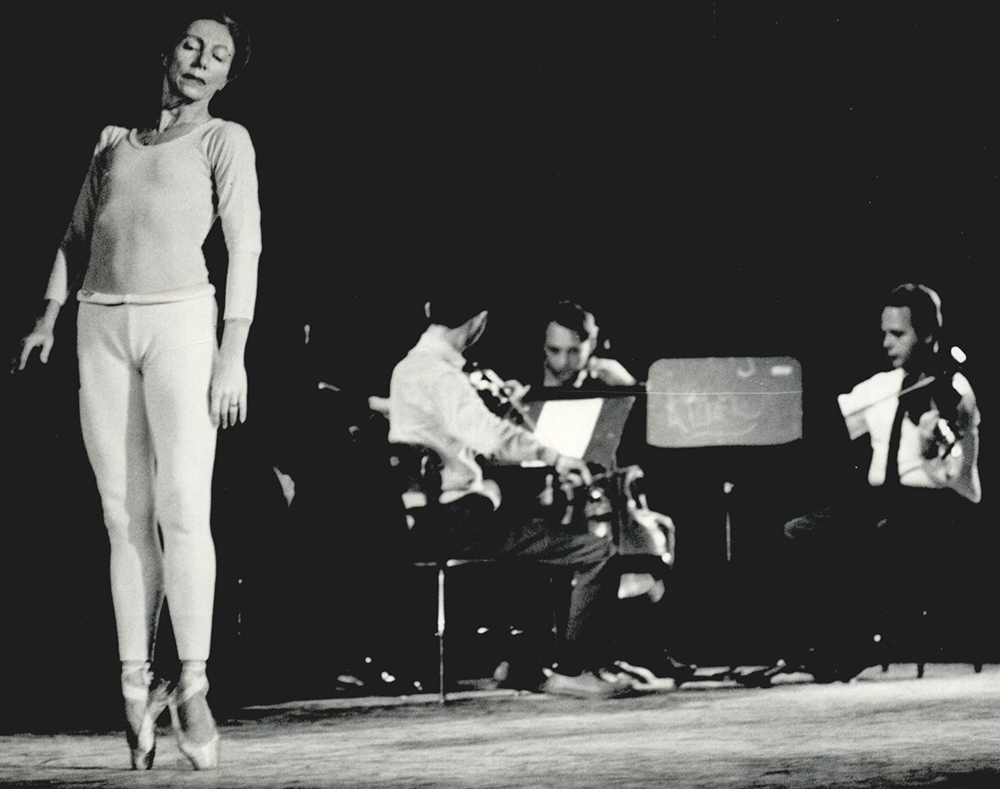 Ballerina, teacher, and dance director of Choctaw descent, Rosella Hightower was born in Durwood, Oklahoma, on January 30, 1920, the only child of Charles Edgar and Eula May Flanning Hightower. When Hightower was five years old, her father obtained a job with the Missouri, Kansas and Texas Railway and moved the family to Kansas City, Kansas. At thirteen she began training with Dorthy Perkins, a local teacher. She later studied in New York with Michel Fokine, Anatole Vilzak, and Alexandra Fedorova.

Hightower was married briefly to ballet dancer Mischa Resnikov in 1938. She later married French designer and artist Jean Robier in Paris, France, in 1952. Their only child, Dominique Robier, was born on February 18, 1955, in Kansas City. In 2001 Hightower transferred the directorship of her school to Moniques Loudieres, a former student and principal dancer. She was made Chevalier de la Légion d'Honneur, France's premier honor, in 1975. She was also depicted in November 1991 in the mural Flight of Spirit, by Mike Larsen, which depicts Oklahoma's five Indian ballerinas. The mural is on display in the Great Rotunda of the Oklahoma State Capitol. During Rosella Hightower's career she performed throughout the world and is generally considered an aristocrat of ballet dancing. She died on November 4, 2008, in Cannes, France.

Nicole Flender, "The Rosella Hightower School has been training professional dancers for over 40 years on the French Rivera," Dance Spirit (January 2003).

The following (as per The Chicago Manual of Style, 17th edition) is the preferred citation for articles:
Candy Franklin Short, “Hightower, Rosella,” The Encyclopedia of Oklahoma History and Culture, https://www.okhistory.org/publications/enc/entry.php?entry=HI003.