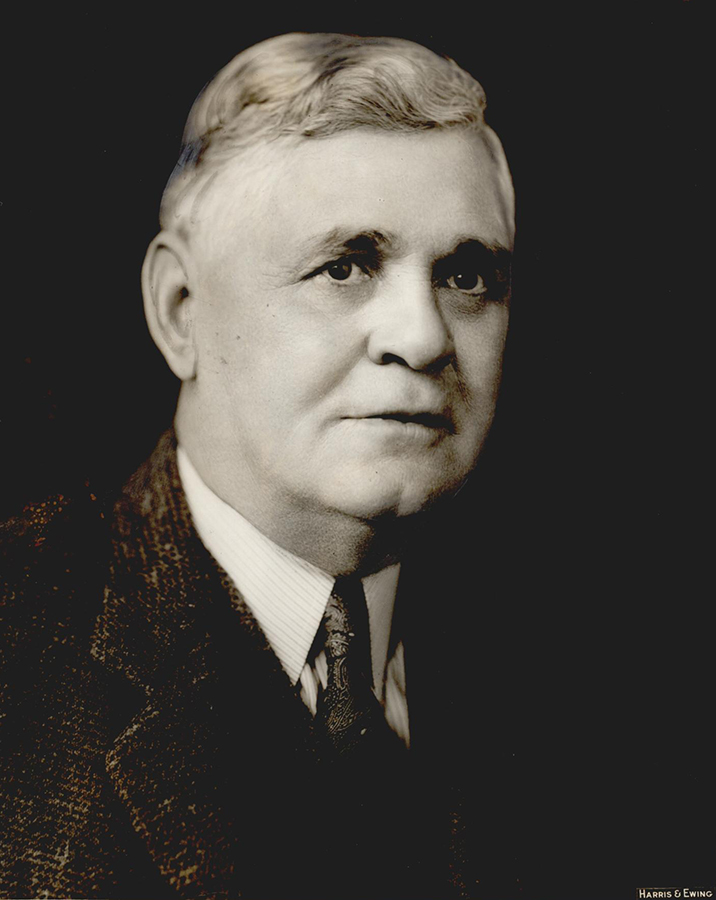 The son of Addison A. and Addie Harreld Howard, U.S. Rep. Everette Burgess Howard was born on September 19, 1873, in Morgantown, Kentucky. In Kentucky he attended public schools and learned the printing trade. He moved to Oklahoma Territory with his parents in 1889 and later worked for newspapers in Oklahoma and Missouri. Howard married Hollis Hope in Missouri in 1895. They had one son, Paxton. Howard also studied law in Missouri and was admitted to the bar. In 1905 he moved to Tulsa, Oklahoma, and he became involved in the brick manufacturing and the oil and gas industries.

Howard served as secretary of the State Board of Public Affairs from 1911 to 1915 and as state auditor from 1915 to 1919. In 1918 he was elected as a Democrat to the U.S. House, defeating Republican incumbent T. A. Chandler for Oklahoma's First District seat. Howard lost his bid for reelection in 1920 to Chandler, but two years later he regained the seat. He did not seek reelection in 1924; rather, he sought the Democratic nomination in the U.S. Senate race that year. He failed in that attempt but was successful in winning back the First District seat in 1926. In 1928 he lost another bid for reelection. He ran for governor in 1930 and for the at-large House seat in 1932 and 1934 but never made it past the primary in these races. While in Congress, he was an early proponent of the reservoir flood control program and worked to obtain the hospital for American Indians in Claremore, Oklahoma.

After his congressional terms Howard reentered the oil and gas business and remained active in civic affairs. He was a member of the Masonic order, the Knights of Pythias, the Modern Woodmen, the Oklahoma Hall of Fame, the typographical union, and the Methodist Church. He was reportedly a member of the Ku Klux Klan in the 1920s, an issue that was significant in his 1924 Senate race. After living in Midland, Texas, for two years, Howard died at his son's home on April 3, 1950.

The following (as per The Chicago Manual of Style, 17th edition) is the preferred citation for articles:
Matthew Rex Cox, “Howard, Everette Burgess,” The Encyclopedia of Oklahoma History and Culture, https://www.okhistory.org/publications/enc/entry.php?entry=HO040.