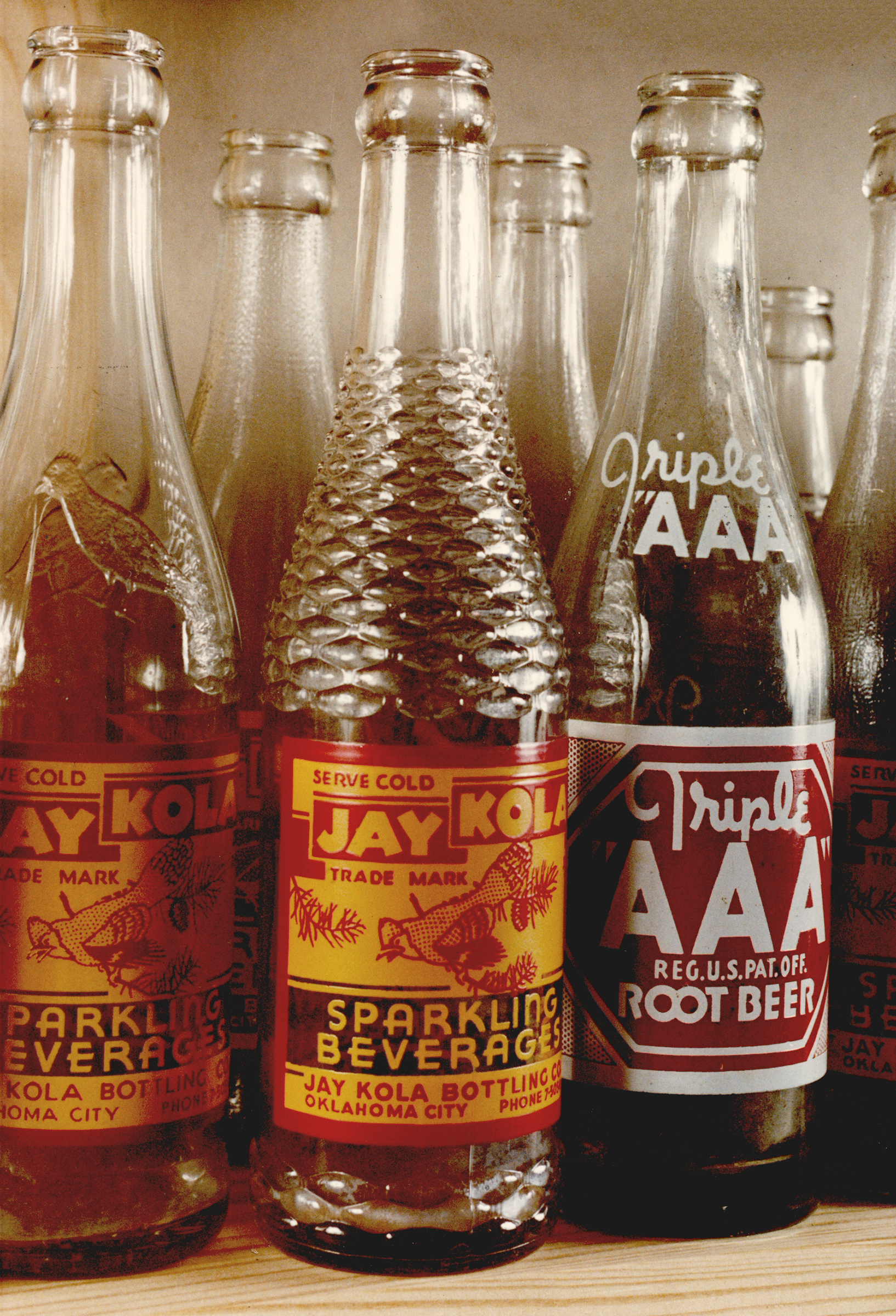 An Oklahoma City staple for nearly fifty years, Jay-Kola served as one of the few African American bottling companies in the Southwest. Percy James and his wife, Hattie, may have started the company as early as 1918, but the soda enterprise was not listed in Polk's Oklahoma City Directory until 1921. The name Afri-Cola was listed in 1922. By 1924 the name changed to Jay Cola, becoming Jay-Kola in 1935. James's daughter Jewel (in a newspaper interview) claimed that her father opened his bottling plant on the advice of the owner of the Oklahoma City Coca-Cola Bottling Company, which did not deliver to the black business section. Jay-Kola produced the carbonated drinks not only in cola but in root beer and various fruit flavors.

James soon trucked his product throughout Oklahoma. He also expanded his business enterprises, opening the Jewel Theater in Oklahoma City and owning buildings in the Second Street district, known as Deep Deuce. He soon opened Jewel Theaters in other towns. In the 1940s the company sponsored an Oklahoma City Negro baseball team, the Jay-Kola Giants. James, who hailed from Opelousas, Louisiana, retired for health reasons around 1963, effectively ending the franchise. On November 2, 1965, Percy James died in Oklahoma City.

The following (as per The Chicago Manual of Style, 17th edition) is the preferred citation for articles:
Larry O'Dell, “Jay-Kola,” The Encyclopedia of Oklahoma History and Culture, https://www.okhistory.org/publications/enc/entry?entry=JA015.