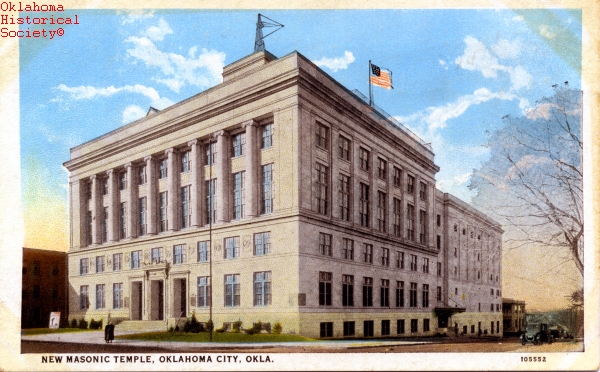 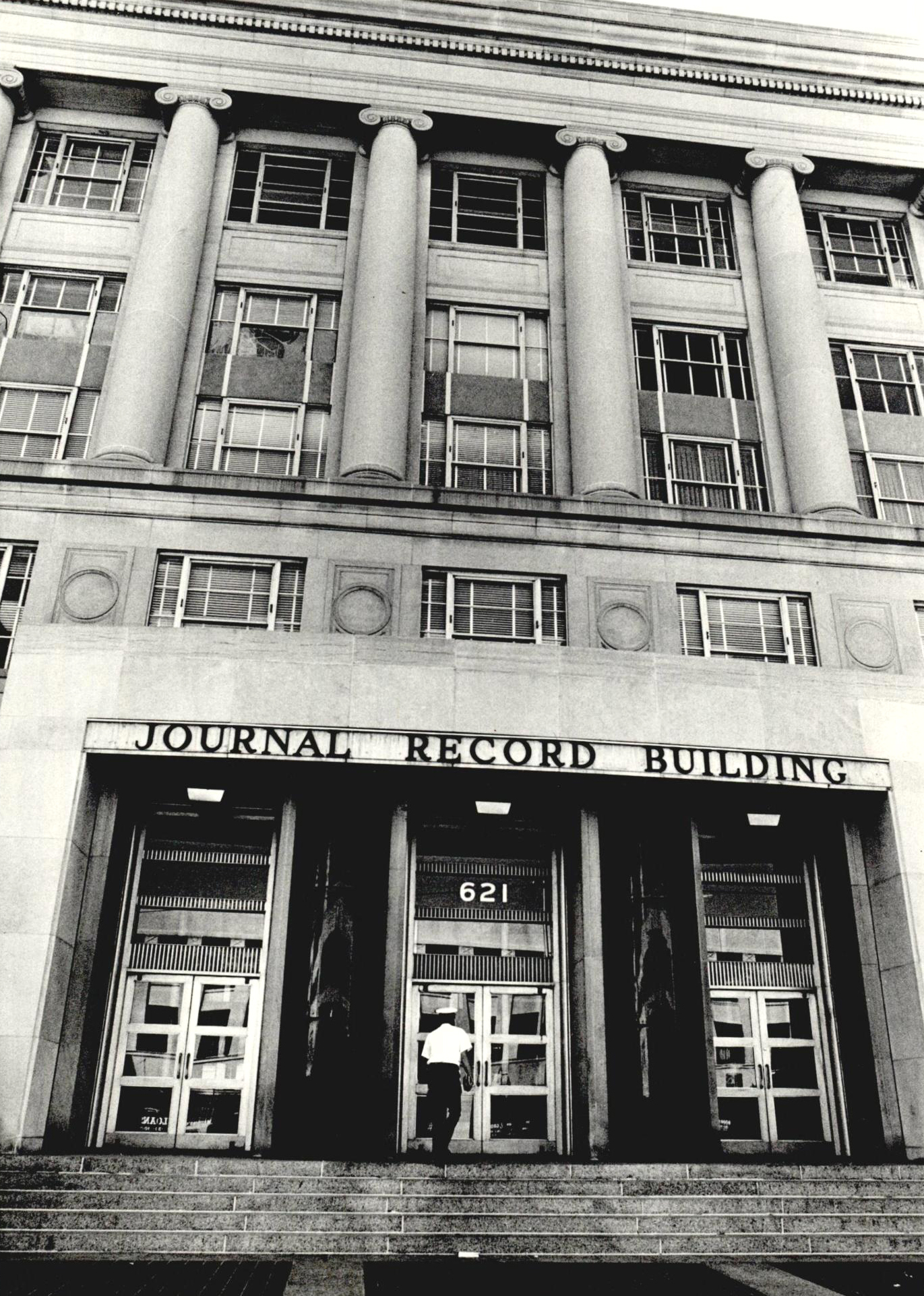 Since 1978 the Journal Record newspaper of Oklahoma City has provided comprehensive reports on Oklahoma business, government, and legal news every business day. The information is used by corporations, small businesses, government agencies, and the legal community. However, the Journal Record's history began on August 27, 1903, when its earliest predecessor, the Daily Legal News, was published in Oklahoma City, Oklahoma Territory (O.T.). This was the first publication originated to satisfy the legal publication requirements of doing business in O.T. John H. Murphy, publisher of the Daily Legal News, later renamed it the Daily Record.

In Journal-Record's pedigree also includes a second news organ, the Oklahoma Citizen. In 1907 Amos L. Wilson founded the Capital American as a weekly newspaper, which continued in Oklahoma City until January 1, 1932, when it was restyled and renamed the Oklahoma Citizen. On April 19, 1932, Wilson sold the publication to the Leader Press, located at 17 Northwest Third Street and owned by Dan Hogan, Sr., and Socialist leader Oscar Ameringer. Ameringer had married Hogan's daughter, Freda, in 1930.

The last issue of the Journal Record to be published at 621 North Robinson Avenue was dated April 19, 1995, and was produced the previous day. The Alfred P. Murrah Federal Building bombing extensively damaged the Journal Record Building, leaving the newspaper homeless. No issue of the Journal Record appeared on April 20, 1995, because that issue would have been prepared on April 19, the day of the bombing. For the next week the editorial staff prepared articles in Edmond on University of Central Oklahoma computers, electronically transmitting the text to the Edmond Sun newspaper for layout and production. About a week after the bombing the Journal Record staff moved into temporary offices in Oklahoma Tower in Oklahoma City. The daily editions were created in Oklahoma City and then taken to Edmond to be printed.

The following (as per The Chicago Manual of Style, 17th edition) is the preferred citation for articles:
Max Nichols and David Page, “Journal Record,” The Encyclopedia of Oklahoma History and Culture, https://www.okhistory.org/publications/enc/entry.php?entry=JO024.