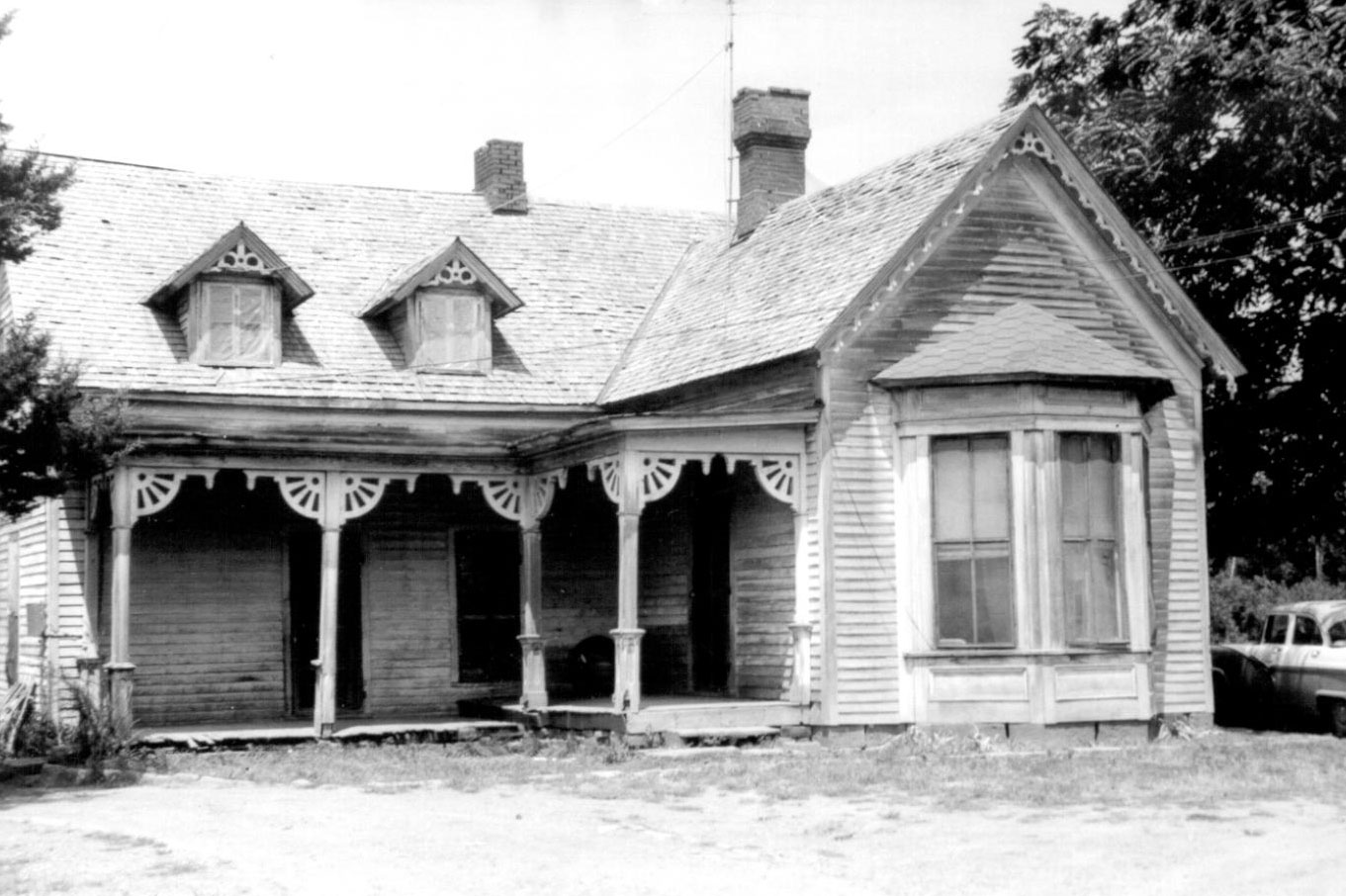 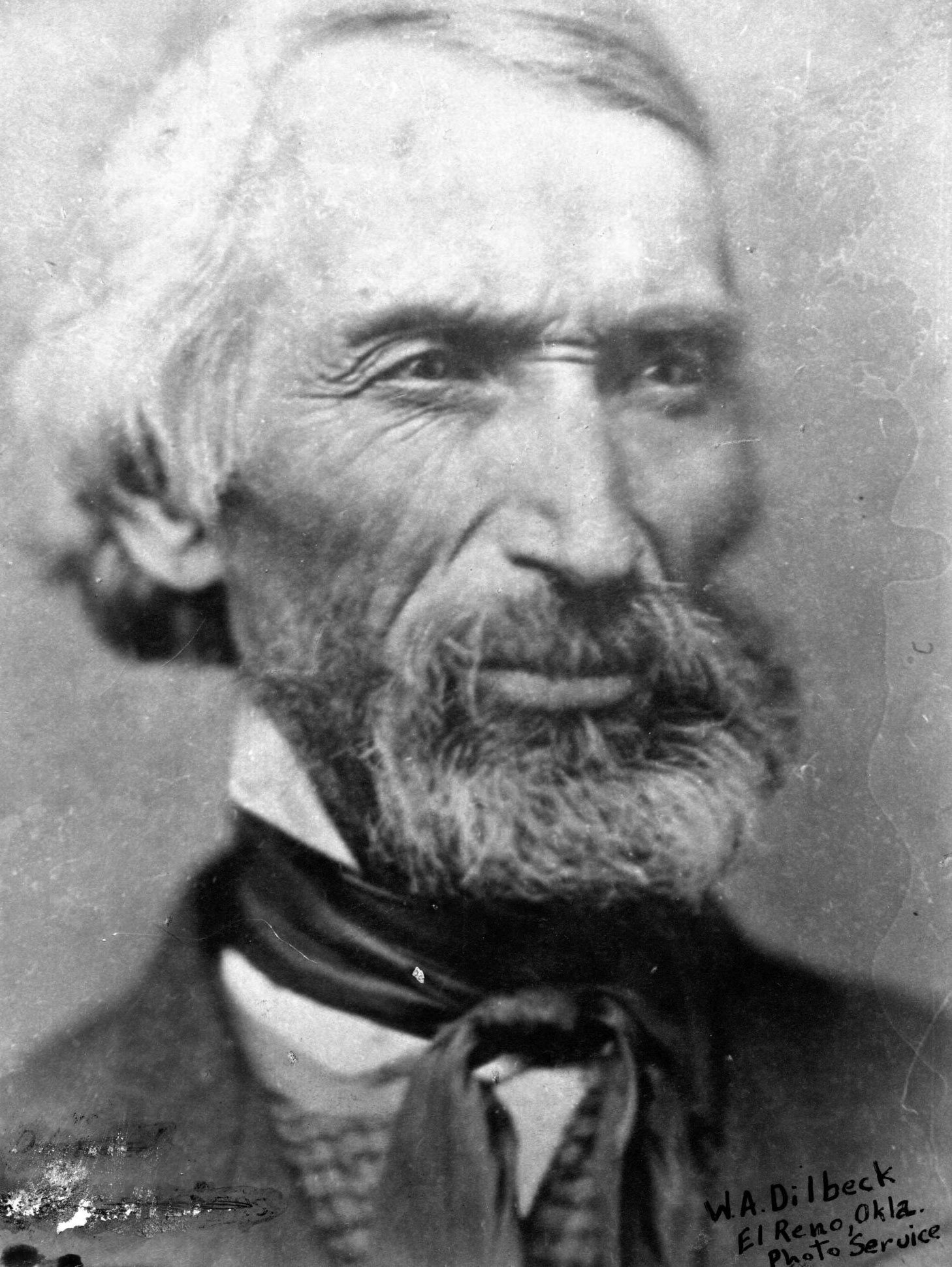 A Baptist minister and chief of the Delaware Indians, Charles Journeycake (Ne-sha-pa-na-cumin), who was of Delaware, French, and Wyandotte descent, was born on December 16, 1817. His parents, Sally Williams and Delaware chief Solomon Journeycake, lived on Ohio's Upper Sandusky River, and there Charles and his siblings were born. Sally Williams's mother was a white captive who had married Abraham Williams, a one-half Wyandotte.

In 1828 Journeycake trekked from the Sandusky River settlement to the Delawares' treaty-designated home in northeastern Kansas. After unbelievable hardships the Delaware reached their new reservation in spring 1829. Baptized in 1833, Journeycake soon began preaching and became an ordained Baptist minister in 1872. Rising quickly as a tribal leader, he participated in all treaties pivotal to his people's welfare.

On May 6, 1854, Journeycake signed a treaty ceding all Delaware territorial claims west of Missouri, with the exception of a small Kansas reserve. Of those who endorsed the agreement only he and James Ketchum were literate and wrote their names. Journeycake, chosen Wolf Clan chief in 1855, did not approve the 1860 allotment treaty, but he did sign an amended treaty on September 2, 1861. As an assistant chief he supported the July 4, 1866, treaty removing the Delaware from Kansas to Indian Territory.

Embittered and powerless, Journeycake had watched as whites raided the Delawares' Kansas farms and fields. Many Delaware died defending their property. Promised compensation in the 1866 treaty, it was years after removal before Journeycake was able to obtain remuneration for those losses. In 1867 under his leadership the Delaware settled in Indian Territory on land purchased from the Cherokee Nation.

In later life Journeycake was unofficially recognized as the Delawares' principal chief. An accomplished intellectual, he maintained a large library at his home near Alluwe in present Nowata County, Oklahoma, and contributed time and money to Bacone College at Muskogee. Advocating the Delawares' legal rights and economic interests, he represented his tribe in Washington, D.C., on twenty-four occasions between 1854 and 1894. After the death of his wife, Jane Sosha Journeycake, in 1893, he took little interest in things except hunting and his Delaware Baptist Church, located near his home along Lightning Creek. He died on January 3, 1894, and is buried at Nowata. His original grave near Alluwe was relocated as a result of the Oologah dam and reservoir.

The following (as per The Chicago Manual of Style, 17th edition) is the preferred citation for articles:
Burl E. Self, “Journeycake, Charles,” The Encyclopedia of Oklahoma History and Culture, https://www.okhistory.org/publications/enc/entry.php?entry=JO025.