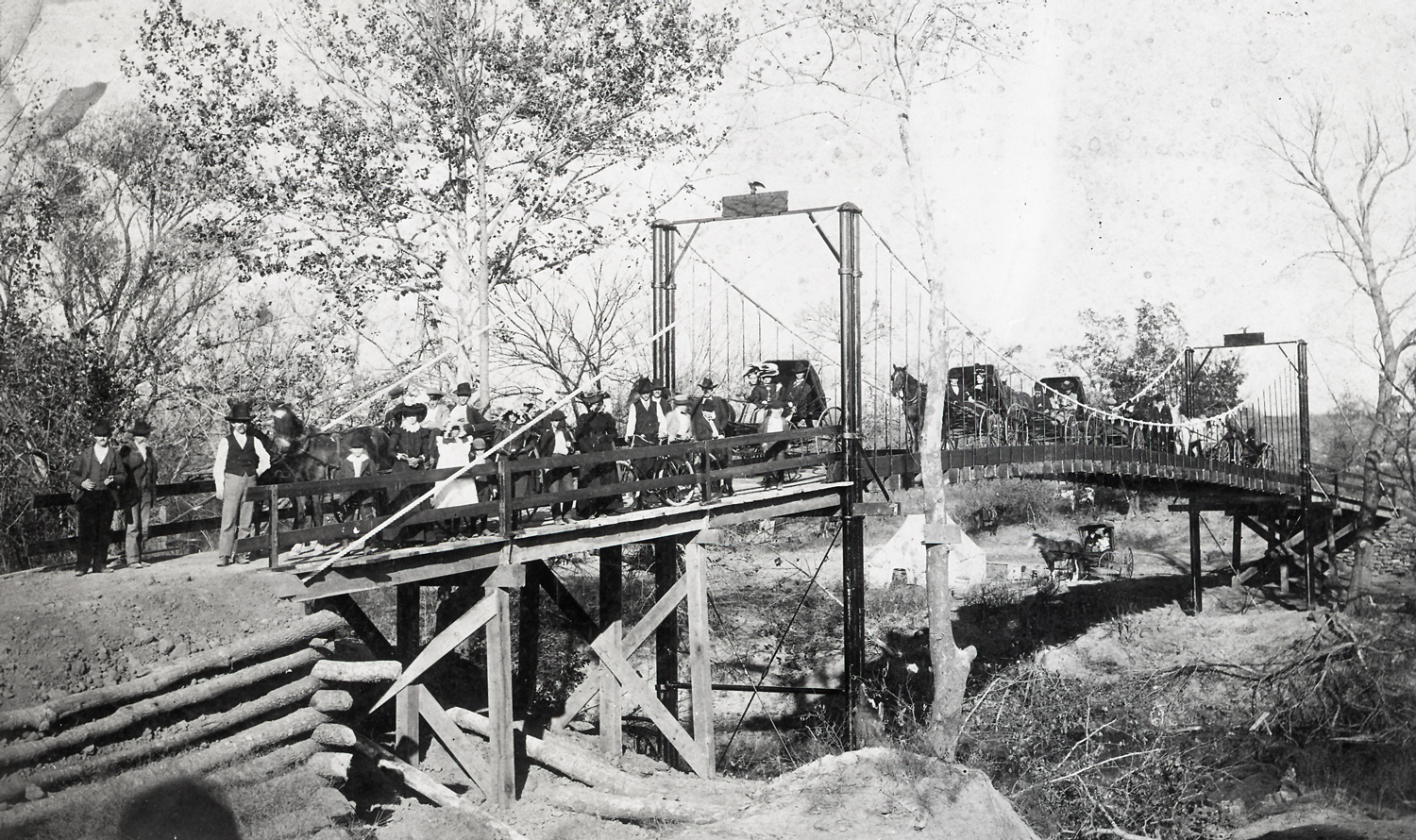 Located in northern Bryan County, Kenefic lies on State Highway 22 approximately seven miles west of Caddo. The area has a considerable history in the Choctaw Nation. Near the present town stood Fort McCulloch, constructed in 1862. Nail's Station on the Butterfield Overland Mail route, which ran from 1858 to 1861, was also located near Kenefic. Both properties have been listed in the National Register of Historic Places, the fort (NR 71000659) in 1971 and Nail's Station (NR 72001059) in 1972. The community held the postal designation of Nail from 1888 to 1910.

In 1908–10, when the Missouri, Oklahoma and Gulf Railway (MO&G) laid tracks through the region, the MO&G Land Improvement Company promoted the town, advertising lots for sale in a variety of state newspapers, including Oklahoma City's Daily Oklahoman. In 1910 the postal designation changed to Kenefic, named for William Kenefick, president of the MO&G. Throughout its history the town has been referred to as Kenefick and as Kenefic. Its lone newspaper, published in the 1910s, had the title Kenefick Dispatch. By 1911 the community had an estimated population of 250 and supported the newspaper, a bank, a hotel, a doctor, and a number of retail stores. By 1913 the town had added another bank. In 1920 there were 413 residents.

In 1930 the population stood at 284, and it declined further to 115 in 1950. The town continued as an agricultural community. Pioneer aviator Ira Clarence Eaker lived in Kenefic as a young man. In 1990 residents successfully fought to keep the Union Pacific Railroad, which owned the tracks at the time, from removing the rails of the abandoned line. The 2000 population was 192, and Kenefic served as a "bedroom" community for the region's larger towns, as 95.5 percent of workers commuted to their jobs. The 2010 census counted 196 persons living there.

The following (as per The Chicago Manual of Style, 17th edition) is the preferred citation for articles:
Larry O'Dell, “Kenefic,” The Encyclopedia of Oklahoma History and Culture, https://www.okhistory.org/publications/enc/entry.php?entry=KE007.