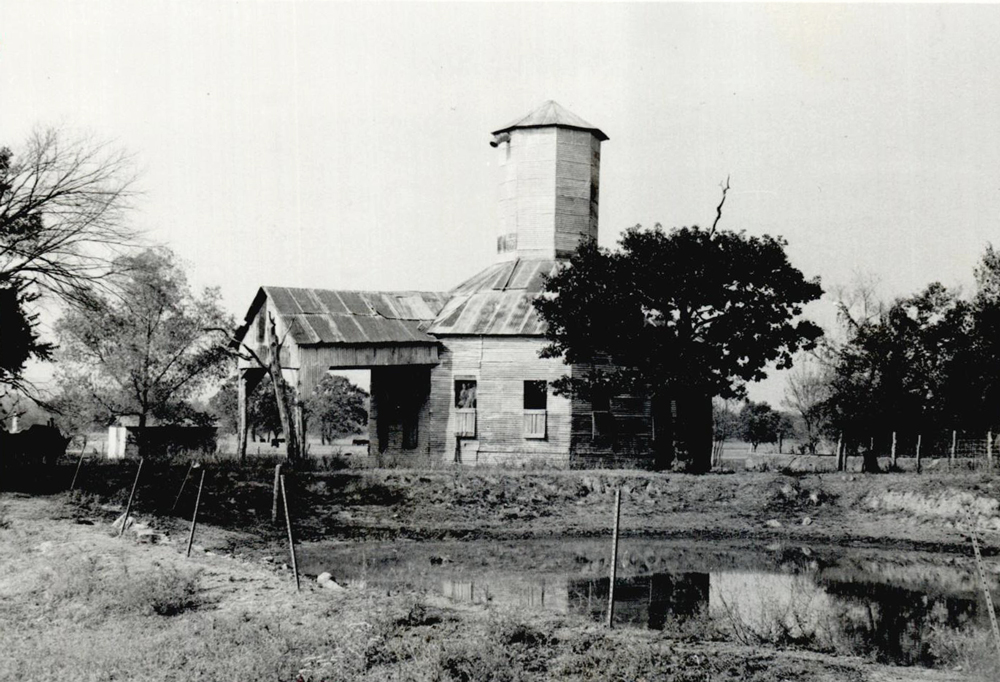 Located in southwestern Haskell County at the intersection of State Highways 2 and 31, Kinta is forty miles east of McAlester and fifty-six miles south of Muskogee. The word Kinta is a Choctaw term for beaver. In 1901 Kinta's founder, George W. Scott, named the community for nearby Beaver Creek. The enterprising son-in-law of Greenwood McCurtain, the last principal chief of the Choctaw Nation prior to statehood, Scott moved his mercantile business from Sans Bois town, the seat of the Choctaw national government of the time, to the present site of Kinta to take advantage of its location on the Fort Smith and Western Railroad, which had bypassed Sans Bois. Scott wasted no time getting his town on the map. By 1902 he had established a post office and a year later built the town's first permanent structure to house his store. That building, bearing the name "Scott" and the date, "1903," still stands in Kinta and is listed in the National Register of Historic Places (NR 80003264).

In the early years of the twentieth century Kinta averaged around four hundred residents. Early, short-lived newspapers that reported to the town were the Kinta Enterprise and the Kinta Journal. In 1911 Kinta supported a bank, a drugstore, three grocers, a blacksmith, a hotel, a cotton gin, a telephone exchange, a lumberyard, and a general store. In 1920 the population stood at 393 residents, but it declined to 259 in 1930. Like others in the area, this town managed to survive as long as it had a railroad. In the late 1930s, when the railroad could no longer profit from declining coal and timber operations, rail access ended, and Kinta almost disappeared. The 1940 population was 221.

The following (as per The Chicago Manual of Style, 17th edition) is the preferred citation for articles:
Glenn O. Hyder, “Kinta,” The Encyclopedia of Oklahoma History and Culture, https://www.okhistory.org/publications/enc/entry.php?entry=KI016.