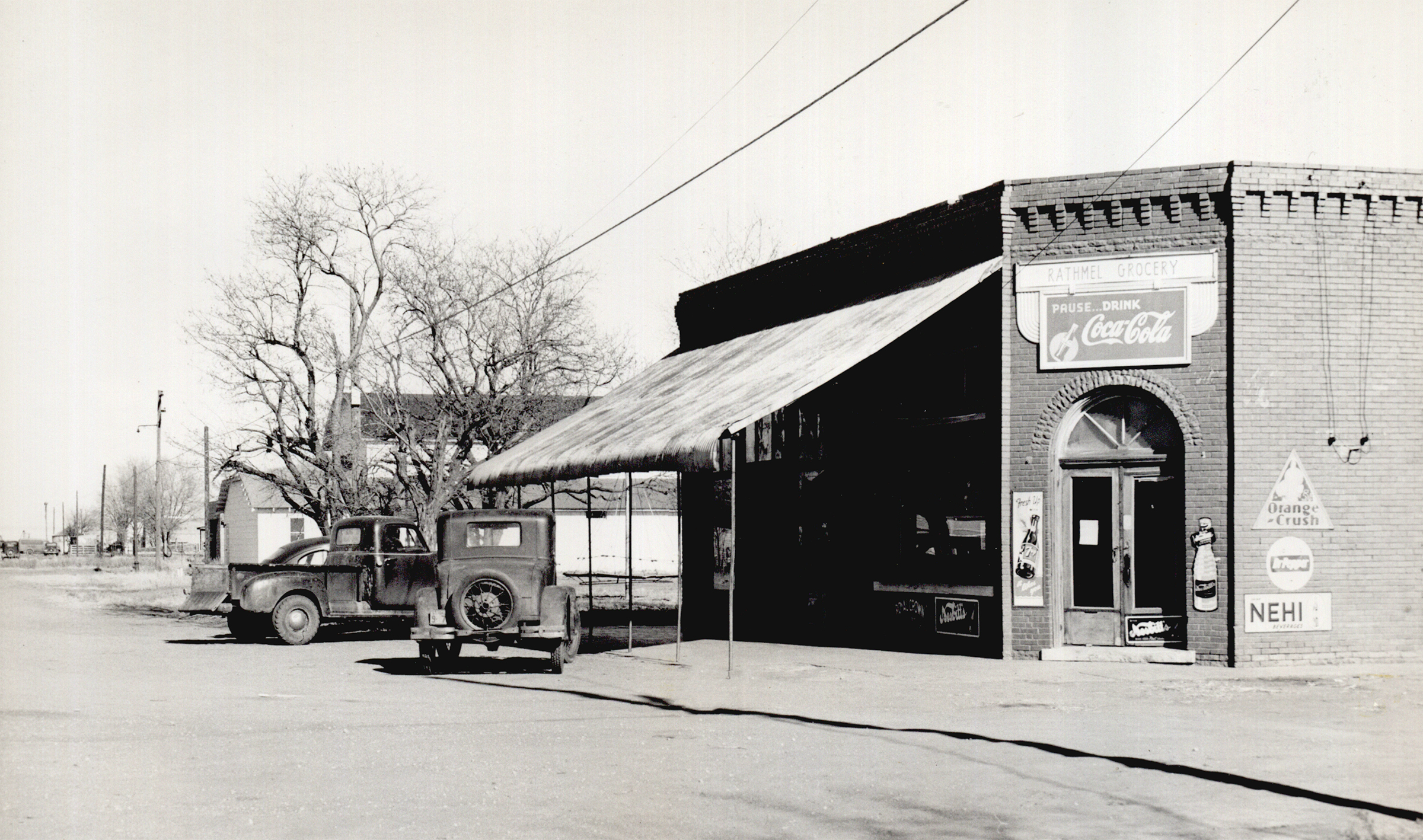 Located three miles south of the Grant-Garfield county line in Garfield County, Kremlin is situated two miles east of U.S. Highway 81 on County Road E0320 and on the Rock Island Railway. The center of the Chisholm Trail passes one-quarter-mile east of town. Historically called Wild Horse, the area was crossed by the Chicago, Rock Island and Pacific Railway line in 1889. The Rock Island depot, built in 1894, was important to Kremlin's permanence and future growth.

The town was planned for the Cherokee Strip Opening land run in 1893 as a part of O County, which later became Garfield County. Kremlin was settled by pioneers who made the last great land run and by Russian immigrant farmers of German descent who settled in the rural area. This helps explain the naming of the town after the Russian citadel. These Germans from Russia brought with them the Russian hard winter wheat that became the major crop grown in this region.

Kremlin was surveyed and platted as a township immediately after the opening. The post office was established November 7, 1893. Within a few years the growing town provided retail and financial services to the nearby farming community. By 1896 the town boasted four stores, two blacksmiths, two lumber companies, and a hotel. The Kremlin Bank opened in 1900. Having a population of 221 and wanting to be incorporated, the town received a charter on May 20, 1901.

The population at 1907 statehood was 273, decreasing to 253 in 1910. Disastrous fires in 1905, 1906, 1910, 1911, and 1930 further drove away inhabitants. At the same time the growing popularity of automobiles led to mobility and encouraged them to work elsewhere. Construction of U.S. Highway 81 in the 1930s allowed even more freedom, and Kremlin residents began to do their shopping in Enid, a much larger town only twelve miles away. The loss of rail passenger service and increasing truck traffic eliminated the need for a depot agent, and Kremlin's depot was closed. Four highlights in Kremlin history are the addition of sidewalks in April 1908 to improve the appearance of city streets and the construction of the Kremlin Community Building, financed through shares of stock in 1929. A six-room, brick schoolhouse built in 1931–32 graduated its first high school class in 1933. The Great Lakes Carbon Plant, located 1.5 miles south of town, began operations in 1967.

The most influential person in Kremlin's history was native F. W. Zaloudek (1903–89). He started his first business with a single-pump gas station at the age of nineteen; by 1970 he had become the largest J. I. Case tractor dealership in the world and was half-owner of Zaloudek Grain Company. Well known for his civic endeavors, he served eight years as a member of the Federal Reserve Board.

The following (as per The Chicago Manual of Style, 17th edition) is the preferred citation for articles:
Robert Chester, “Kremlin,” The Encyclopedia of Oklahoma History and Culture, https://www.okhistory.org/publications/enc/entry.php?entry=KR002.