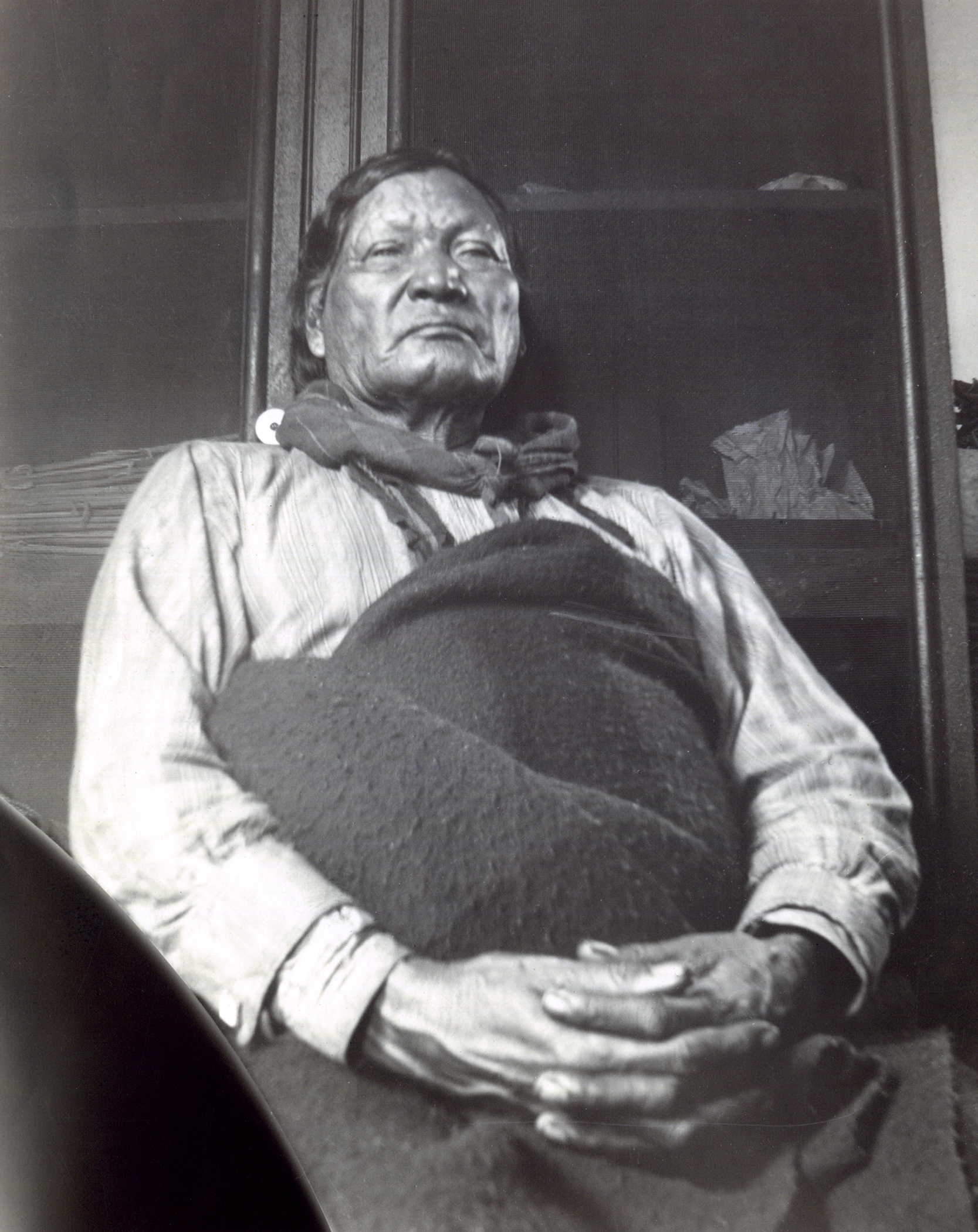 Left Hand (Nawat or Niwot) succeeded Little Raven as principal chief of the Southern Arapaho in 1889. According to Left Hand, he was born "in 'No Man's Land' [the present Oklahoma Panhandle] west of Fort Supply." He should not be confused with Left Hand the elder, the English-speaking Arapaho chief who was fatally wounded at Sand Creek, Colorado, in 1864. The two were not related. An orphan raised by his grandparents, Left Hand excelled at warfare and hunting. His name first appeared in tribal records around 1867. He reportedly led the attack (others credited the Arapaho chief Big Mouth) in which Maj. Joel Elliott and nineteen men of the U.S. Seventh Cavalry were killed during the Battle of the Washita in 1868.

Although he spoke no English, Left Hand occasionally represented his tribe in Washington, D.C. He became the Southern Arapahos' head chief following Little Raven's death in 1889. Soon thereafter, Left Hand became interested in the ghost dance and fell under the influence of Sitting Bull, a Southern Arapaho religious leader. Swayed by Sitting Bull, Left Hand agreed to allot the Cheyenne-Arapaho Reservation in 1890. Left Hand's ghost dance participation was brief. He subsequently converted to Christianity and became a Baptist. Blind in his old age, he resigned his authority to Bird Chief in 1908. Left Hand died at Darlington, Oklahoma, on June 28, 1911, and was buried on his allotment northeast of Geary in Blaine County. He is interred near the grave of his friend Jesse Chisholm.

The following (as per The Chicago Manual of Style, 17th edition) is the preferred citation for articles:
Jon D. May, “Left Hand,” The Encyclopedia of Oklahoma History and Culture, https://www.okhistory.org/publications/enc/entry.php?entry=LE009.