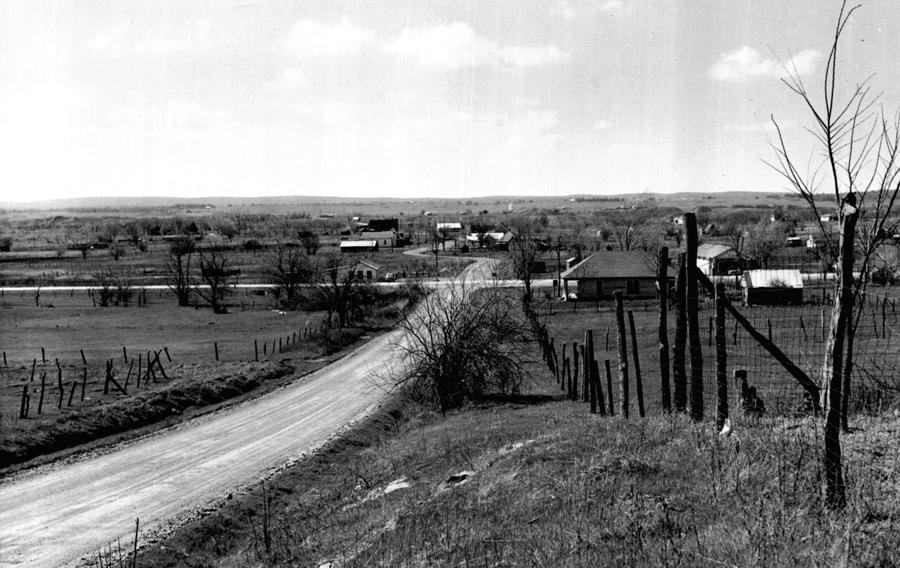 Lehigh, the birthplace of Patrick J. Hurley, is located in Coal County on U.S. Highway 75 and State Highway 3, five miles south of Coalgate, the county seat. Lehigh's history began in 1877 when J. D. Davis discovered coal in a creek bed in the Choctaw Nation, Indian Territory (I.T.), which led to the opening of coal mines in the area. Originally known as Boone, this first mining camp in the future Coal County was later renamed Lehigh for the coal-mining district in the Lehigh Valley in Pennsylvania. On April 4, 1882, a post office opened in Lehigh, I.T. Soon the Missouri, Kansas and Texas Railway, the Chicago, Rock Island and Pacific Railway, and the Gulf, Colorado and Santa Fe Railway provided service to the area.

During the 1880s many immigrants, mostly Italians, came to work in the mines. Activity increased in Lehigh after a coal-mining disaster occurred in 1887 in nearby Savanna. The Savanna mine closed, and the equipment and miners' homes were moved to Lehigh. On May 10, 1894, the miners went on strike due to reduced wages.

The local economy was also based on agriculture, with farms producing fruit, corn, wheat, and cotton. By 1900 Lehigh supported two banks, two cotton gins, an elevator and flour mill, lumberyards, several saloons, three large hotels, a chili parlor, an ice plant, five schools, four churches, and the Bijou Opera House. Lehigh's elite society brought quality entertainment to the Bijou, and the town became known as the "cultural center of Indian Territory." The local newspaper was the Lehigh Leader. At 1907 statehood Lehigh, with 2,188 citizens, became the county seat of Coal County. However, through an election held in June 1908 Lehigh lost that honor to Coalgate.

From 1907 to 1918 Lehigh had a monthly mining payroll of seventy-five thousand to one hundred thousand dollars. A mining disaster occurred on February 22, 1912, killing nine miners. In 1919 miners again went on strike due to declining wages. As the mines closed in the 1920s, the town changed from a bustling populace of nearly four thousand to a ghost town, leaving behind a few farmers who could still eke out a living. The population peaked in 1920 at 1,898 and declined to 497 in 1930.

By 1960 most of the schools were closed, and the railroad lines had been abandoned. The Lehigh Historical Society, formed in 1985, bought the 1907 Lehigh Merchants National Bank building, and restored it as a museum and meeting place. At the turn of the twenty-first century Lehigh, with 315 residents, had a post office, a water tower visible from a hill above the town, and a few businesses located along U.S. Highway 75. The 2010 census counted 356 residents.

The following (as per The Chicago Manual of Style, 17th edition) is the preferred citation for articles:
Lorene Caruthers, “Lehigh,” The Encyclopedia of Oklahoma History and Culture, https://www.okhistory.org/publications/enc/entry.php?entry=LE011.