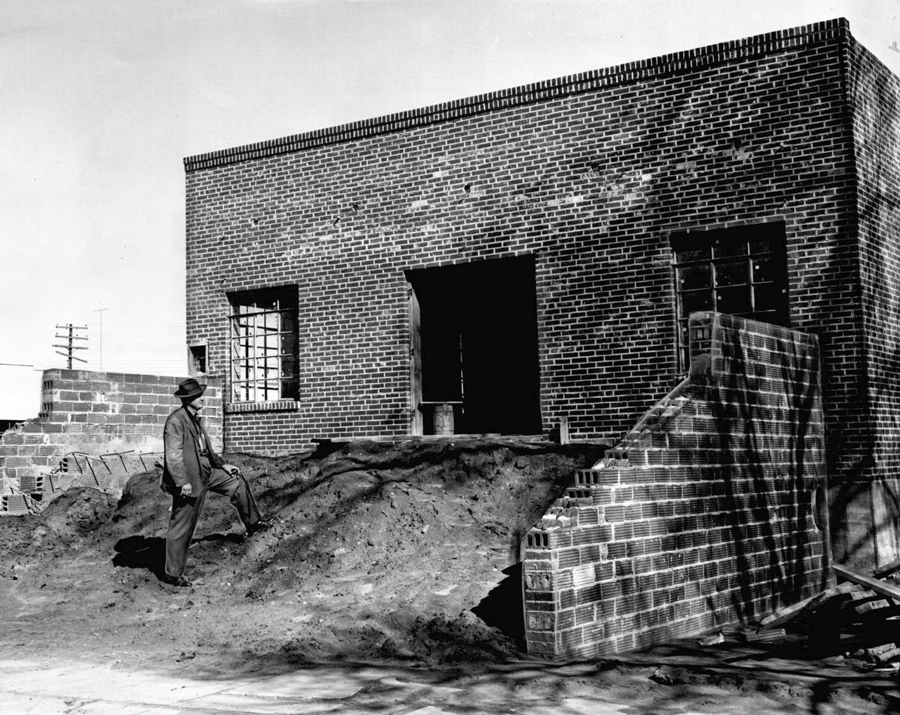 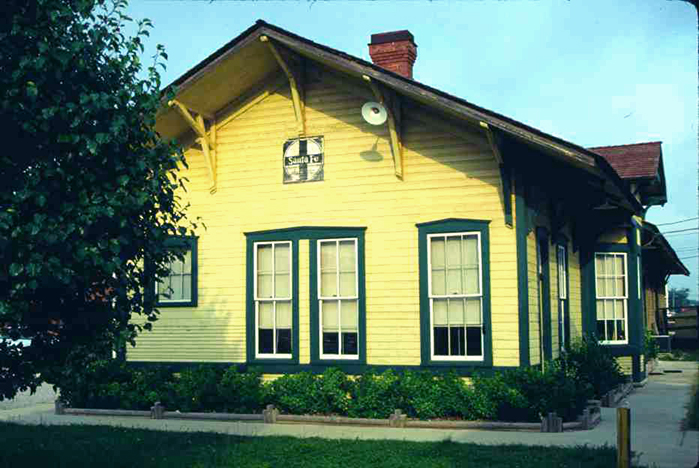 Located in Garvin County twenty-four miles west of Pauls Valley on State Highway 19, Lindsay began when the Atchison, Topeka and Santa Fe and Chicago, Rock Island and Pacific railroad companies decided to link their lines halfway between Chickasha and Pauls Valley. Lewis Lindsay, an area farmer, donated 440 acres for the townsite in January 1902, and the town was named in his honor.

Lindsay's primary economic base has always been agriculture, with cotton the first major commodity. Broomcorn was introduced in 1906, and by the 1950s, with its huge production of that crop, Lindsay was dubbed "the Broomcorn Capital of the World." However, the high cost of production and the increasing use of synthetic brooms led to the end of the broomcorn era by 1982. The community's subsequent major crops have been alfalfa, soybeans, wheat, corn, and milo. Since the drilling of the first oil well in the Lindsay area in 1944, petroleum production has also played a major role in the town's economy.

Nearby in the Erin Springs community, two miles south on State Highway 76 and one-half mile west of Lindsay, is the Murray-Lindsay Mansion. A museum since the 1970s, the mansion is listed in the National Register of Historic Places (NR 70000534). Built in 1882, this was the home of Frank and Alzira McCaughey Murray, founders of Erin Springs.

The following (as per The Chicago Manual of Style, 17th edition) is the preferred citation for articles:
Centennial Committee of the Lindsay Community Historical Society, “Lindsay,” The Encyclopedia of Oklahoma History and Culture, https://www.okhistory.org/publications/enc/entry.php?entry=LI007.