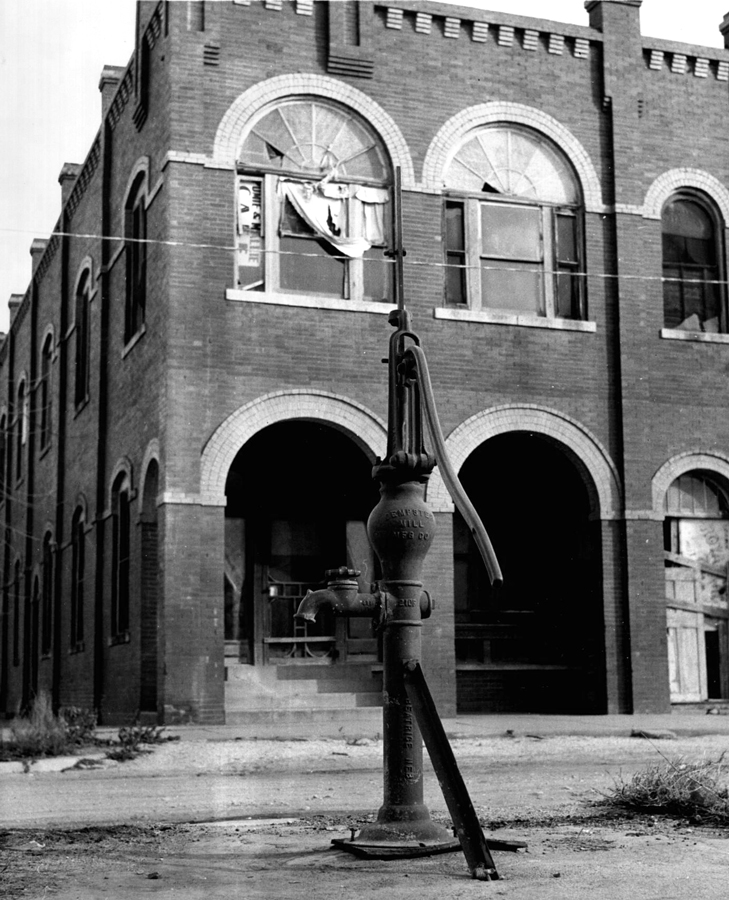 Located in northwestern Grant County, Manchester is bounded on the north by the Kansas-Oklahoma border and is situated on State Highway 132. Historian George Shirk asserts that the town was named for Manchester, England, while Charles Gould claims it refers to a former hometown in the East. Manchester is approximately twenty-one miles northwest of the county seat of Medford. The area was opened to non-Indian settlers during the Cherokee Outlet Opening on September 16, 1893. Kansas newspaper publisher J. Mason Simmons set up a press in a tent on that day and started printing the Manchester Journal newspaper. Begun in 1893 the newspaper sporadically served the community until February 1, 1951. A post office was established on January 25, 1897. In 1897 the Hutchison and Southern Railroad (later the Atchison, Topeka and Santa Fe Railway) built a line from southern Kansas to Wakita that passed through Manchester. In 1900 Manchester had a population of 158.

At 1907 statehood Manchester had 249 inhabitants. The numbers remained steady with 271 reported in 1910 and 269 counted in 1940. After World War II, residents moved away. In 1950 the population had declined to 190. The 1960 and 1970 censuses indicated 162 and 165, respectively. Due to dwindling population the high school closed in 1962, and the elementary school ceased to exist in 1973. Students then attended Wakita schools. At the turn of the twenty-first century Manchester had 104 citizens, of which 15.1 percent reported German ancestry. Of those employed, 96.6 percent commuted to work in Medford and Enid. The 2010 census reported a population drop of one person.

The following (as per The Chicago Manual of Style, 17th edition) is the preferred citation for articles:
Linda D. Wilson, “Manchester,” The Encyclopedia of Oklahoma History and Culture, https://www.okhistory.org/publications/enc/entry.php?entry=MA009.