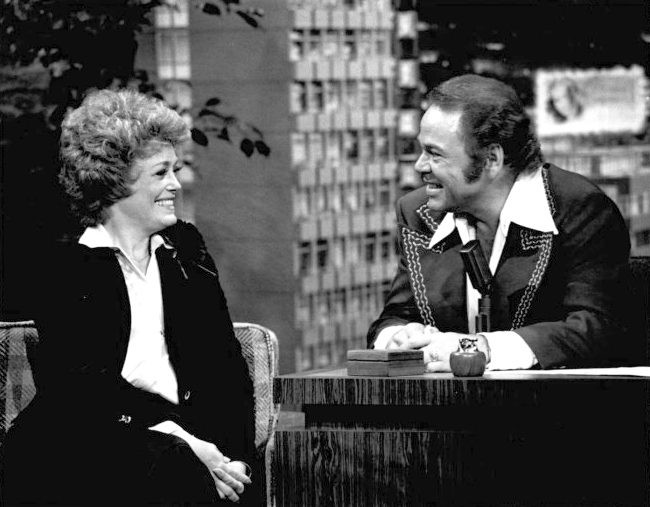 Actor Rue McClanahan was born on February 21, 1934, in Healdton, Oklahoma. After graduating from the University of Tulsa, she left Oklahoma to pursue an acting career. A veteran of the New York stage in the 1960s, she was discovered by Norman Lear and cast by him in television's All in the Family (1972) and later in Maude (1973–78). As critic Ray Hamel explains, "She hit her comedic stride as a sharp tongued oversexed Southern belle on The Golden Girls." McClanahan had many notable television roles from 1971 through 2000, including portrayals on The Love Boat (1977), Lou Grant (1977), Newhart (1982), Murder She Wrote (1984), Murphy Brown (1988), Touched by an Angel (1994), and many others. She also had a number of roles in both Hollywood and made-for-television films, beginning with The Grass Eater (1961) and continuing into 2000 with The Moving of Sophia Myles.

Whereas many actresses peak during their early careers and never quite recover from the aging process that Hollywood deems box-office death, McClanahan has made a career of playing a range of mature female characters. She filled the roles of a brassy wit, or a sensitive mother, aunt, or grandmother figure. This ability spurred her successful career, by any standards, through five decades. Rue McClanahan died on June 3, 2010.

The following (as per The Chicago Manual of Style, 17th edition) is the preferred citation for articles:
Hugh W. Foley, Jr., “McClanahan, Eddi Rue,” The Encyclopedia of Oklahoma History and Culture, https://www.okhistory.org/publications/enc/entry.php?entry=MC008.