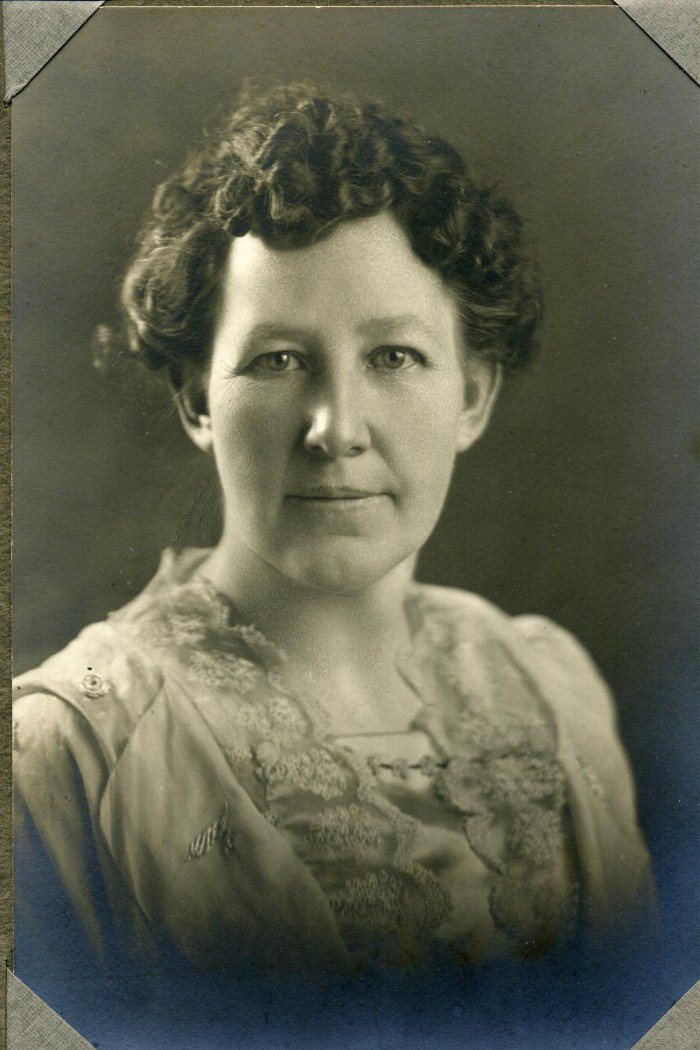 Born on January 7, 1875, in Minneapolis, Kansas, to Edward Harding and Jane Eliza Moody Simison, who both died when she was three, Amelia Elizabeth "Bessie" McColgin was raised by relatives in Earlville, Illinois. There she met and in 1895 married Grant McColgin. They came to Oklahoma Territory in 1901, and he bought a relinquishment in Roger Mills County in 1903. Bessie McColgin was an early pioneer in Roger Mills County. She was a teacher and the postmaster of the Ridgeton Post Office.

In 1920 McColgin became the first woman elected to the Oklahoma House of Representatives. She defeated the incumbent and probably was successful because she earned the support of women, who had recently gained the right to vote. While serving her two-year term, McColgin, a Republican, only introduced a few pieces of legislation, including a bill to create a bureau of child hygiene. Her main focus was assisting with House passage of bills that Sen. Lamar Looney had sponsored. Looney, also elected in 1920, was the only other woman to serve in the Eighth Legislature. Unfortunately for the women, little of their public health agenda passed into law.

On the last day of McColgin's term as a state representative, her male colleagues told her that "women legislators need to be watched." She was puzzled by their comment until they presented her with a wristwatch to commemorate her service. She stated that the only greater honor to have come to her than being a representative was being a mother. At age ninety-seven she died in Sayre, Oklahoma, on July 9, 1972.

The following (as per The Chicago Manual of Style, 17th edition) is the preferred citation for articles:
Christine Pappas, “McColgin, Amelia Elizabeth Simpson,” The Encyclopedia of Oklahoma History and Culture, https://www.okhistory.org/publications/enc/entry.php?entry=MC013.