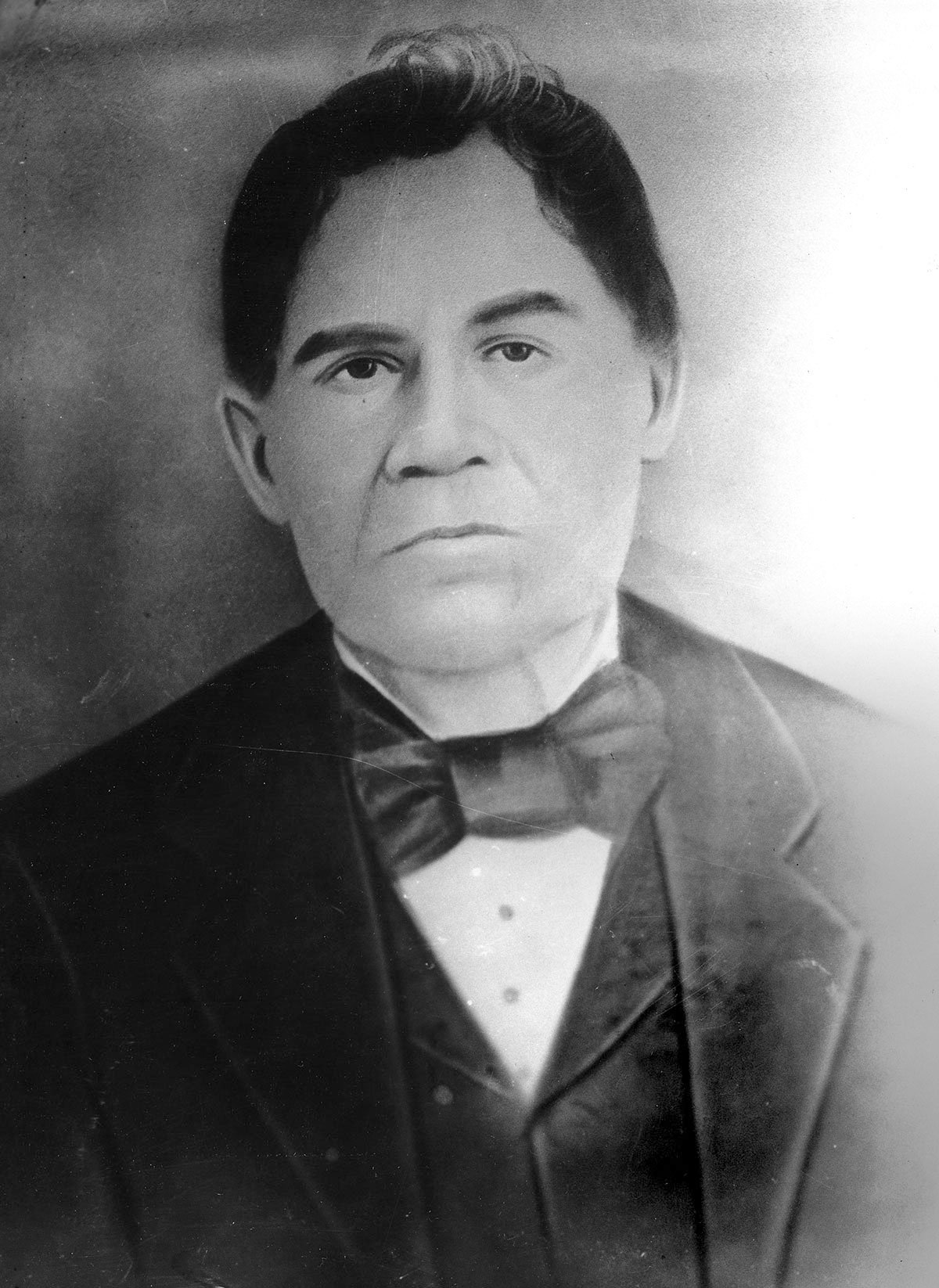 Chilly McIntosh was a political and military leader of the Creek Nation. Born in Georgia, McIntosh was the eldest son of Lower Creek chief William McIntosh, was half brother of Daniel N. McIntosh, and was nephew of Lower Creek chief Roley McIntosh. Chilly McIntosh signed the 1825 Treaty of Indian Springs, but, unlike his father, William, who negotiated the agreement, escaped execution for having sold the tribe's Georgia lands. In 1828 Chilly McIntosh led the first party of Lower, or McIntosh-faction Creeks, including Roley McIntosh’s people, to Indian Territory. Roley’s contingent arrived first. As Chief Roley McIntosh’s nephew, Chilly signed the major Creek treaties of the period, including the 1861 treaty of alliance with the Confederate States of America.

Despite his advanced age McIntosh began the Civil War as a lieutenant colonel in command of the First Battalion of Creek Cavalry. He was promoted to colonel when his battalion was reorganized as the Second Regiment of Creek Mounted Volunteers in 1862. In 1864 his men combined with other units to form the First Indian Cavalry Brigade under the command of Brig. Gen. Stand Watie. McIntosh's troops participated in several battles including Round Mountain, Pea Ridge, Fort Wayne, and Honey Springs. After the war McIntosh retired to his farm near Fame in present McIntosh County, Oklahoma, and he died there on October 5, 1875.

The following (as per The Chicago Manual of Style, 17th edition) is the preferred citation for articles:
Jon D. May, “McIntosh, Chilly,” The Encyclopedia of Oklahoma History and Culture, https://www.okhistory.org/publications/enc/entry.php?entry=MC029.