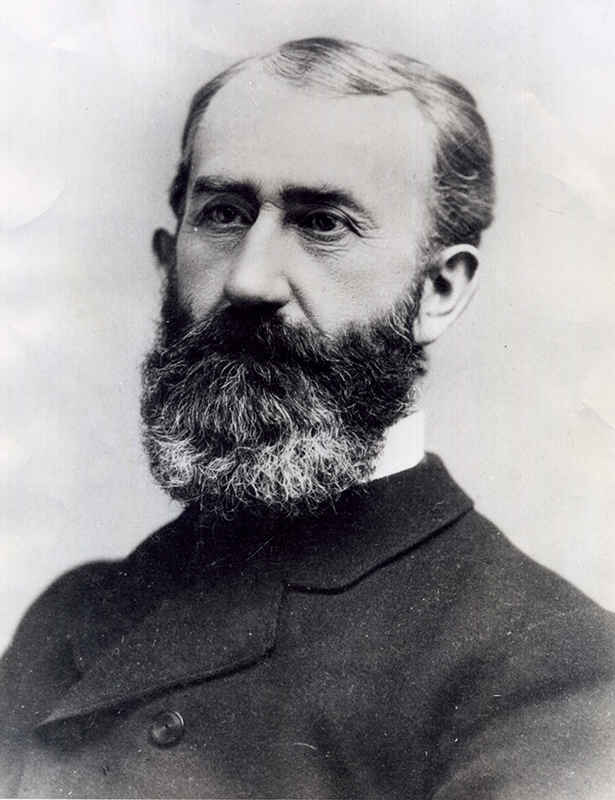 An Indian agent, John DeBras Miles was superintendent of the Darlington Agency on the Cheyenne-Arapaho Reservation, Indian Territory (present Oklahoma), from 1872 to 1884. A Quaker born June 7, 1832, in Dayton, Ohio, to parents of English and French lineage, Miles grew up on a farm in Miami County, Ohio. He attended business college in Richmond, Indiana, and began teaching when he was seventeen years old. He entered the merchandise and milling industry at the age of twenty.

In 1868 Pres. Ulysses S. Grant appointed Miles agent of the Kickapoo Agency in Atchison, Kansas. Designated special commissioner to Mexico in 1871, he was responsible for returning the Mexican Kickapoo to the United States. He was assigned to Darlington in 1872 following the death of Brinton Darlington, the agent for whom the bureau was named. During his twelve years there Miles was criticized for issuing small rations to the Northern Cheyenne, but he was praised for restructuring ration distribution procedures, utilizing Indian workers, encouraging Indian school children to invest in cattle, and establishing reservation grazing rights for cattlemen.

Miles was named special commissioner to the Uncompahgre Ute Indians in Colorado in 1877. His task was to settle boundary disputes between the Ute and white settlers. He served as a lawyer for the Cheyenne and Arapaho following his resignation as agent in 1884. He died in California in 1926.

John Murphy, "Reminiscences of the Washita Campaign and of the Darlington Indian Agency," The Chronicles of Oklahoma 1 (June 1923).

The following (as per The Chicago Manual of Style, 17th edition) is the preferred citation for articles:
Shelli Rae Freeman, “Miles, John DeBras,” The Encyclopedia of Oklahoma History and Culture, https://www.okhistory.org/publications/enc/entry.php?entry=MI019.