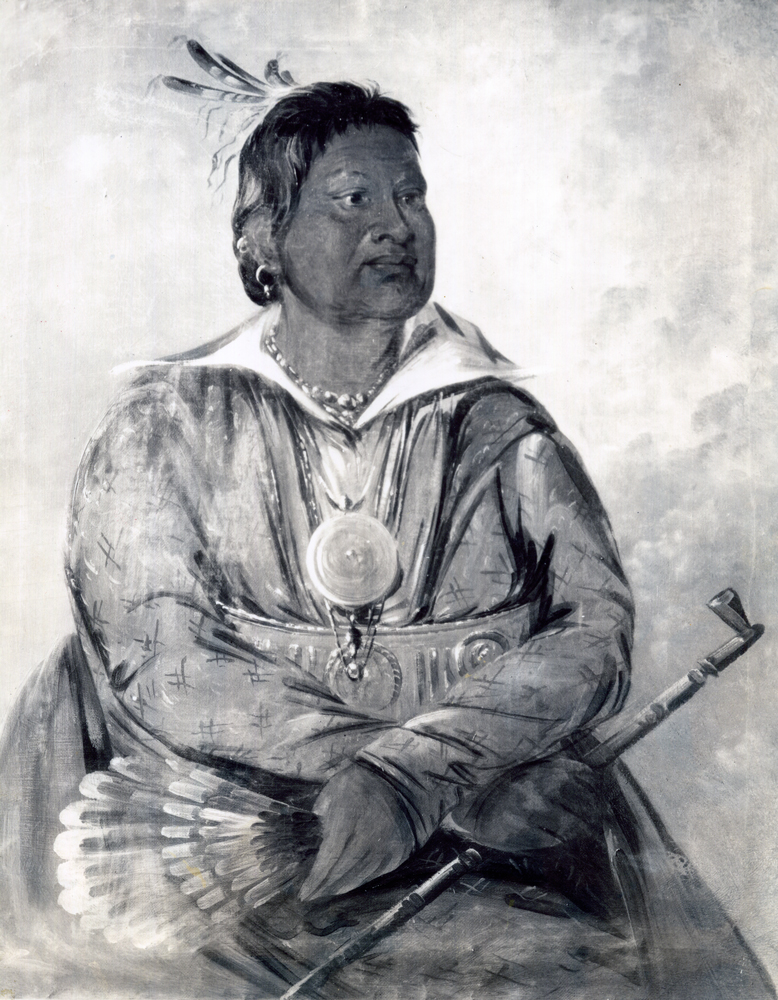 A great medal chief and the son of Homastubbe, Moshulatubbe succeeded his father as chief of the Northern District of the Choctaw Nation in 1809. Next to Pushmataha (1764–1824), he was the most influential Choctaw leader through the Removal Era. He signed the treaties of Fort Confederation (1816), Doak's Stand (1820), Washington (1825), and Dancing Rabbit Creek (1830).

While Moshulatubbe won renown as a warrior for his exploits against the Osage, he gained more influence through his service in the Creek War of 1813–14 and at the Battle of New Orleans with Andrew Jackson. He was a noted orator with a powerful build, and he possessed great personal magnetism that attracted supporters and detractors. While he prospered as a farmer and slave owner, raising cattle, hogs, and horses, he also influenced the Choctaw shift toward a market economy.

Although Moshulatubbe supported the educational efforts of the missionaries, he opposed their religious activities and helped establish the Choctaw Academy in Kentucky. He also emerged as the leader of a faction of predominantly full-blood traditionalists who opposed Greenwood LeFlore's efforts to control the Choctaw Nation with his more progressive, cosmopolitan, and predominantly mixed-blood faction. Although David Folsom replaced Moshulatubbe as district chief in 1826, he regained the office in 1830 during the removal crises.

Despite their political differences, the three district chiefs, Moshulatubbe, Greenwood LeFlore, and Nitakechi, signed the Treaty of Dancing Rabbit Creek on September 27, 1830. He emigrated west in 1832, continued his resistance to missionaries, signed the Fort Holmes treaty in 1835, and served as district chief until 1836. Moshulatubbe died of smallpox on August 30, 1838, near the Choctaw Agency on the Arkansas River.

James Taylor Carson, Searching for the Bright Path: The Mississippi Choctaws from Prehistory to Removal (Lincoln: University of Nebraska Press, 1999).

Richard White, The Roots of Dependency: Subsistence, Environment, and Social Change among the Choctaws, Pawnees, and Navajos (Lincoln: University of Nebraska Press, 1983).

The following (as per The Chicago Manual of Style, 17th edition) is the preferred citation for articles:
James P. Pate, “Moshulatubbe,” The Encyclopedia of Oklahoma History and Culture, https://www.okhistory.org/publications/enc/entry.php?entry=MO025.