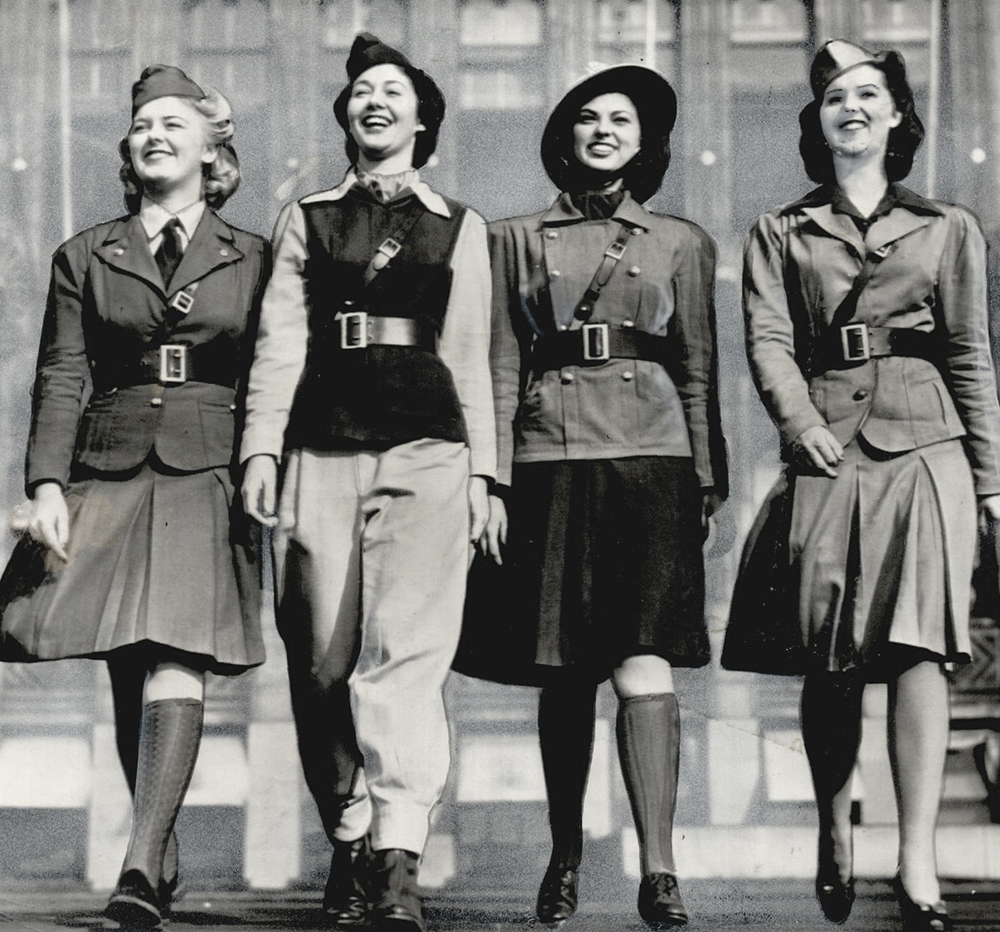 As a New Deal organization the National Youth Administration (NYA) was established within the Works Progress Administration (WPA) on June 26, 1935, and funded by the Emergency Relief Appropriation Act of 1935. NYA provided work training based on U.S. citizenship and financial need for youth between ages sixteen and twenty-five. In addition to offering courses in writing, reading, and arithmetic, NYA operated two programs: the Works Project Program to train unemployed, out-of-school youth, and the Student Aid Program to provide work-study training for high school, college, and graduate students. Congress distributed federal money each academic year to state educational institutions for scholarships and grants. In Oklahoma more than nine hundred educational and work facilities participated annually in both programs.

Although the NYA program was divided into national regions, it operated independently at the state level. Aubrey Williams appointed Houston A.Wright as Oklahoma state director. Wright was administrative assistant to Oklahoma A&M Pres. Henry G. Bennett. The state director's administration included an appointed state advisory board and local advisory committees of six to eight public officials for each county and town. The board, chaired by the governor, constituted representatives of various occupations. The director's office implemented projects, but the board and local committees exercised policies governing publicity, recruitment, assignment, transfer, and other NYA activities.

NYA furnished educational camps for unemployed women between ages eighteen and twenty-five who needed personal and occupational guidance. The one- to four-month training period included self-government, cooperative living, and studying the problems of women in industry. By 1936 Camp Parthenia opened in Oklahoma. In 1937 camps opened in Stillwater and Cordell.

By 1938 camps converted to youth resident centers for participants who needed housing, particularly those from rural areas who could not travel. They lived in dormitories and trained for six to eight months. NYA utilized school campuses, but most centers' facilities were built, maintained, and furnished by trainees. Residents received a thirty-dollar monthly stipend with twenty dollars deducted to cover room and board. By 1940 Oklahoma had twenty resident centers, including sites at Bristow, Stillwater, Lawton, Tonkawa, Miami, Jay, Chickasha, and Wilburton, and four women's centers located at Shawnee, Hobart, Altus, and Weatherford. Established in 1938, a typical resident center operated on the 101 Ranch near Ponca City. Fifty boys raised livestock and replaced or remodeled ranch buildings. Renovations resulted in a dormitory, recreation center, barns, small slaughterhouse, wood- and metal-working shops, foundry, blacksmith shop, and auto repair shop.

Although the NYA was perhaps the most racially egalitarian of the New Deal programs, its number of African American NYA participants never corresponded to the percentage on relief. The Oklahoma Negro Advisory Board, chaired by Langston University Pres. John W. Sanford, coordinated training opportunities for black youth. Although the national administration prohibited discrimination, whites supervised segregated Oklahoma black youth programs, which received minimum financial assistance. In 1937 the only African American resident center was located at Langston.

Effective July 1, 1939, at the onset of World War II, through the Administrative Reorganization Act of 1939 the NYA transferred to the Federal Security Agency. In 1942 NYA activities that were not contributing to the war effort were dropped and control transferred to the War Manpower Commission, Office of Emergency Management. State administrations were abolished, and NYA operated through its regional offices. The NYA Defense Program eliminated financial need as criteria for training youth, and thereafter, training for the national defense became the basis for continuing some of the youth centers as War Production Training Centers.

In 1943 NYA fell to national and local criticism. Oklahoma Gov. Leon C. Phillips, an outspoken opponent of the New Deal, alleged that most of the convicts he interviewed for parole were former NYA trainees. Other anti–New Dealers argued that NYA was expensive and valueless, fostered shiftlessness, and trained no more than one-sixth of jobless youth. After congressional debates, NYA ceased in September 1943. During its eight years of existence NYA trained more than two million nationally under the Student Aid Program and employed another 2.6 million youth through its Works Projects Program. NYA provided Oklahoma with approximately $16.2 million and benefited more than two hundred thousand youth.

The following (as per The Chicago Manual of Style, 17th edition) is the preferred citation for articles:
Tally D. Fugate, “National Youth Administration,” The Encyclopedia of Oklahoma History and Culture, https://www.okhistory.org/publications/enc/entry.php?entry=NA014.