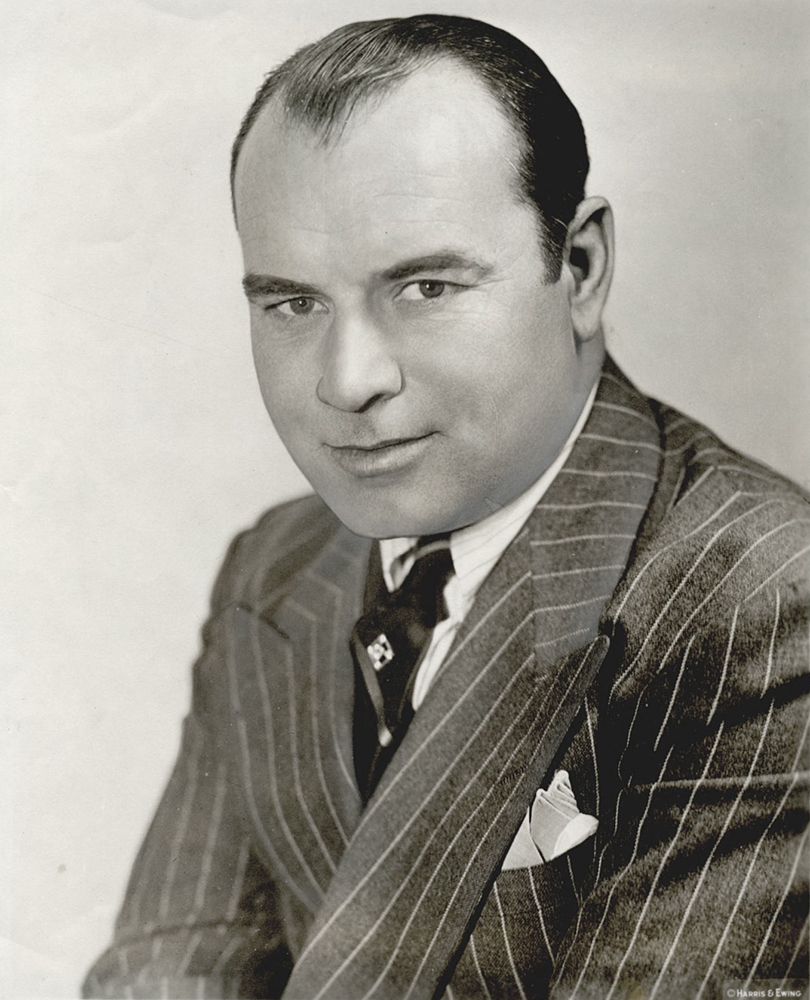 A U.S. representative, John C. "Jack" Nichols was born in Joplin, Missouri, on August 31, 1896, the son of John Adams and Mary Catherine Conover Nichols. He attended the public schools in Joplin and in Colorado Springs, Colorado, and a teachers' college at Emporia, Kansas. After a short career as a cabaret and vaudeville entertainer, he moved to Hanna, Oklahoma, in 1916. He served in World War I, entering the Army in 1917. After attending officers' training, he failed commission because he had quarreled with a superior officer. At Camp Travis, Texas, he joined the Nineteenth Infantry, from which he was honorably discharged in 1919.

For the next several years he held various occupations in Oklahoma and Colorado. He operated the first drive-in gas station between Muskogee and McAlester, Oklahoma. He was engaged in the municipal bond business with Oklahoma Lt. Gov. Martin E. Trapp. Admitted to the bar in 1926, Nichols commenced practice with his brother Clark in Eufaula, Oklahoma. He was an attorney for a number of Creeks, and one of his cases, a divorce suit, resulted in Oklahoma's first sustained judgment for alimony to a husband against a wife. He married Marion Young in Tulsa on March 30, 1921. She was the daughter of William Buford and Nina Young of Eufaula. The Nichols had a daughter, Nina Jean, and a son, Dan.

The voters of Oklahoma's Second District first elected Nichols, a Democrat, to the U.S. House of Representatives in 1934. He served from January 3, 1935, until his resignation on July 3, 1943. While in office, he served on the following standing committees: Rivers and Harbors, Merchant Marine and Fisheries, Territories, District of Columbia, Elections Number Three, Rules, and Claims. In 1935 and 1937 he was also a member of a special committee that went to Hawaii to hold hearings on statehood. His legislative interests focused on American Indians, soil conservation, old-age pensions, Civilian Conservation Corps (CCC) camps, and aviation. In 1936, when Franklin Roosevelt issued an executive order reducing the number of CCC camps, Nichols convinced him to rescind it.

After a series of civil and commercial air accidents occurred, he sponsored legislation to establish an investigating committee. In March 1941 he became the committee's chair. The committee also looked at military and civilian air routes, air safety, and Italian and German aviation interests in South America. In 1942, a difficult year for Democrats, Nichols won the general election by only 385 votes.

Resigning from Congress in 1944, Nichols became a vice president of Transcontinental and Western Air, Inc. (TWA). In August 1945 he went to Africa to negotiate contracts. He died in an army airplane crash at Asmara, Eritrea, on November 7, 1945. He was interred in the United States military cemetery there and was reinterred in 1949 in Greenwood Cemetery, Eufaula.

The following (as per The Chicago Manual of Style, 17th edition) is the preferred citation for articles:
Todd J. Kosmerick, “Nichols, John Conover,” The Encyclopedia of Oklahoma History and Culture, https://www.okhistory.org/publications/enc/entry.php?entry=NI004.