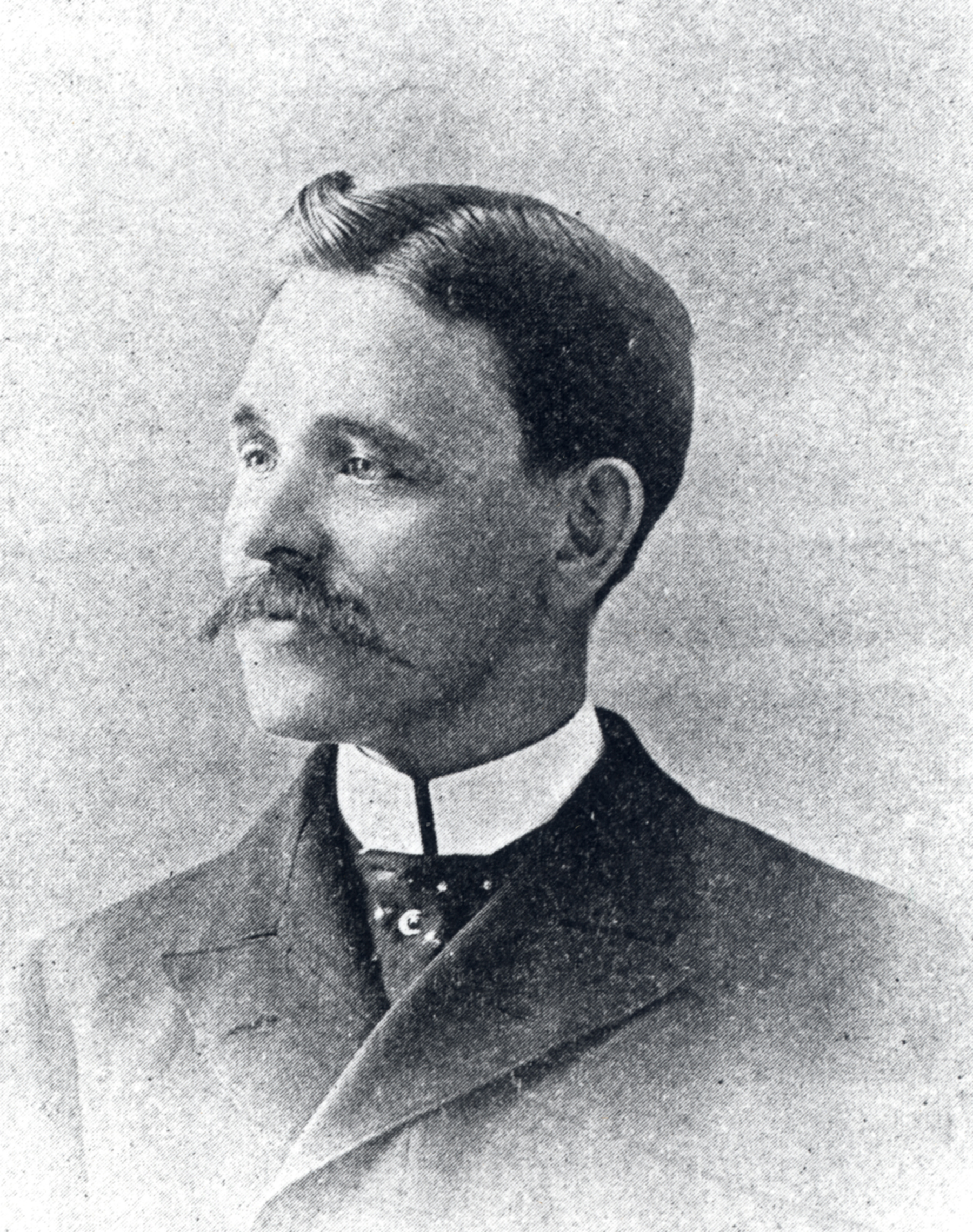 Evett Dumas Nix, U.S. marshal, was born September 19, 1861, in Kentucky, a turbulent border state during the Civil War. With an uncle serving as county sheriff and father as deputy sheriff, it seemed natural that Nix would become a peace officer. However, young Nix worked in his father's factory and operated a grocery, hardware, and furniture business in Coldwater, Kentucky. Moving to Paducah, Kentucky, Nix became a traveling sales representative and in 1885 married his childhood friend, Ellen Felts.

Nix moved to Oklahoma Territory in October 1889, after the Land Run of April 22, 1889. Settling in Guthrie, he became a prosperous businessman. Forming friendships with Guthrie's leading citizens, including rancher Oscar Halsell, Nix was considered a bright, ambitious, young man. At thirty-two he was appointed as U.S. marshal of Oklahoma Territory, the youngest man assigned to such a position.

Recognizing a tough job ahead, Nix appointed a formidable force of deputies, including Henry Andrew "Heck" Thomas, William Matthew "Bill" Tilghman, Chris Madsen, Frank M. Canton, Charles Colcord, John Hixon, and others, most of whom were already veteran peace officers. Headquartered at Guthrie, the territorial capital, Nix was in office during the turbulent 1890s when many desperate outlaws were brought to justice. However, Nix did not serve without controversy. Critics charged that he mismanaged public funds, and an audit resulted in his dismissal from office January 24, 1896. Many historians believe that Nix was a victim of the fee system used at that time for payment of U.S. Marshals Service officers.

Nix preserved his story in his autobiography, Oklahombres: Particularly the Wilder Ones (1929). While some scholars have questioned the accuracy of his account, it remains an interesting look at Nix's career during Oklahoma's territorial period. Nix died on February 4, 1946, in Riverside, California, and was buried in Paducah, Kentucky.

The following (as per The Chicago Manual of Style, 17th edition) is the preferred citation for articles:
Patrick Keen, “Nix, Evett Dumas,” The Encyclopedia of Oklahoma History and Culture, https://www.okhistory.org/publications/enc/entry.php?entry=NI011.