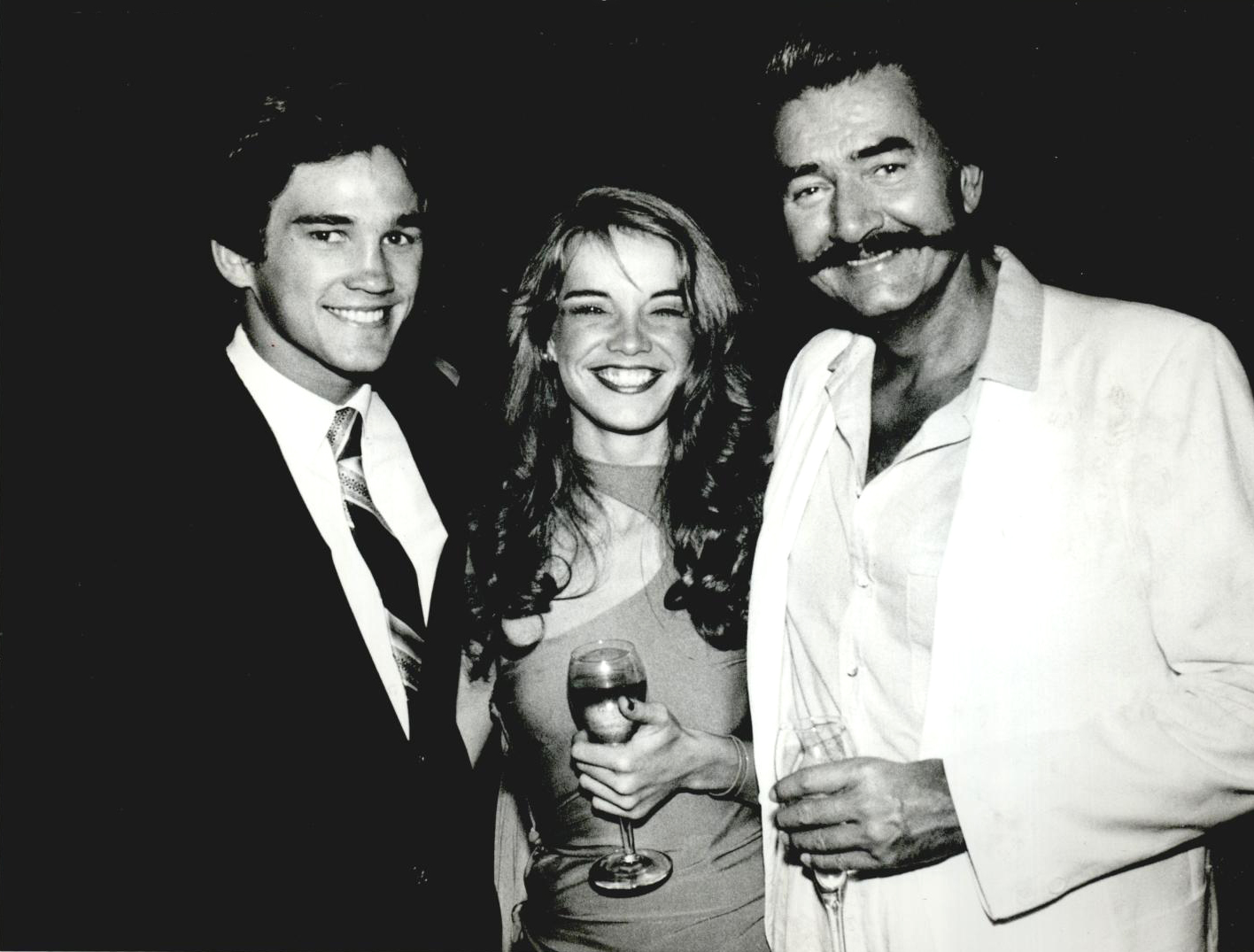 Professional boxing champion Sean O'Grady was born in Austin, Texas, on February 10, 1959, to Pat and Jean O'Grady, who moved the family to Oklahoma City in 1969. After a brief amateur boxing career Sean O'Grady turned professional at the age of fifteen in January 1975.

Trained, promoted, and managed by his father, O'Grady had an eight-year career in which he compiled a record of eighty-one wins and five losses, with seventy wins by knockout. On July 27, 1980, he won the United States Boxing Association lightweight championship in Omaha, Nebraska, with a twelve-round decision over Gonzalo Montellano. Fighting in Glasgow, Scotland, on November 1, 1980, the young boxer failed to capture the World Boxing Council lightweight title from champion Jim Watt. On April 12, 1981, he won the World Boxing Association (WBA) lightweight championship in Atlantic City, New Jersey, defeating Hilmer Kenty over fifteen rounds. The WBA soon removed O'Grady as champion for not defending against their top contender. In response, Pat O'Grady formed the World Athletic Association with a lightweight champion, a title he lost in his first defense. After two additional losses Sean O'Grady retired in 1983. A popular fighter, he was inducted into the World Boxing Hall of Fame in 1992. Since retiring, he has worked as a boxing analyst for several television networks.

The following (as per The Chicago Manual of Style, 17th edition) is the preferred citation for articles:
Jon D. May, “O'Grady, Sean,” The Encyclopedia of Oklahoma History and Culture, https://www.okhistory.org/publications/enc/entry.php?entry=OG001.