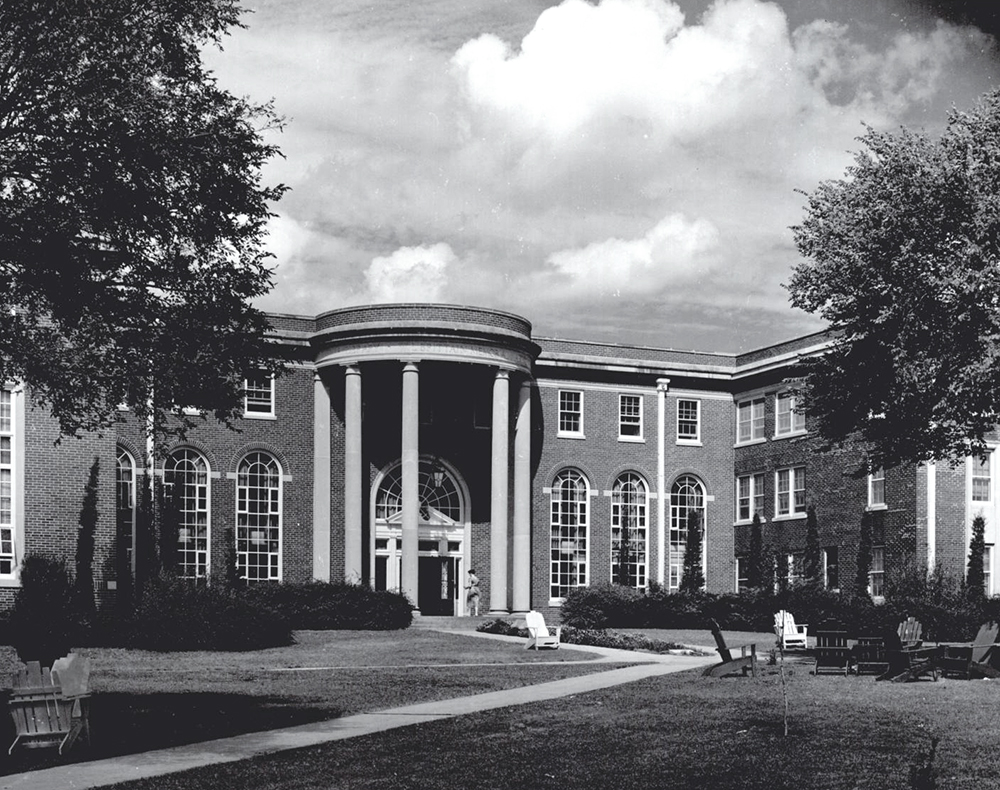 Under Pres. J. M. Carroll classes began on September 11, 1911, in the First Baptist Church and municipal buildings. Lack of suitable facilities and a large deficit forced the school to suspend operations in May 1912 until a building was completed. Classes resumed on September 14, 1915. Seven presidents, all of whom worked diligently to overcome financial adversity, preceded Dr. John W. Raley, elected president on May 22, 1934. Under his twenty-eight-year leadership Oklahoma Baptist University (OBU) became a four-year coeducational institution, achieving accreditation by North Central Association of Colleges and Secondary Schools on February 17, 1956. In 1952 OBU initiated the first basic baccalaureate nursing program in Oklahoma. In 1981 the Schools of Christian Service, Nursing, and Business joined the College of Arts and Sciences and the Warren M. Angell College of Fine Arts to provide academic programs.

During the sixteen-year term of Dr. Bob R. Agee, 1994 fall enrollment climbed to 2,440, the highest in the university's history. At the turn of the twenty-first century the campus had grown to thirty major buildings on 189 acres, and the academic program had received a top-ten rating in the category "Comprehensive Colleges–Bachelor's" in the western United States for ten consecutive years.

Proceedings of the Baptist General Convention of Oklahoma, 1906–95.

The following (as per The Chicago Manual of Style, 17th edition) is the preferred citation for articles:
J. Thomas Terry, “Oklahoma Baptist University,” The Encyclopedia of Oklahoma History and Culture, https://www.okhistory.org/publications/enc/entry.php?entry=OK018.