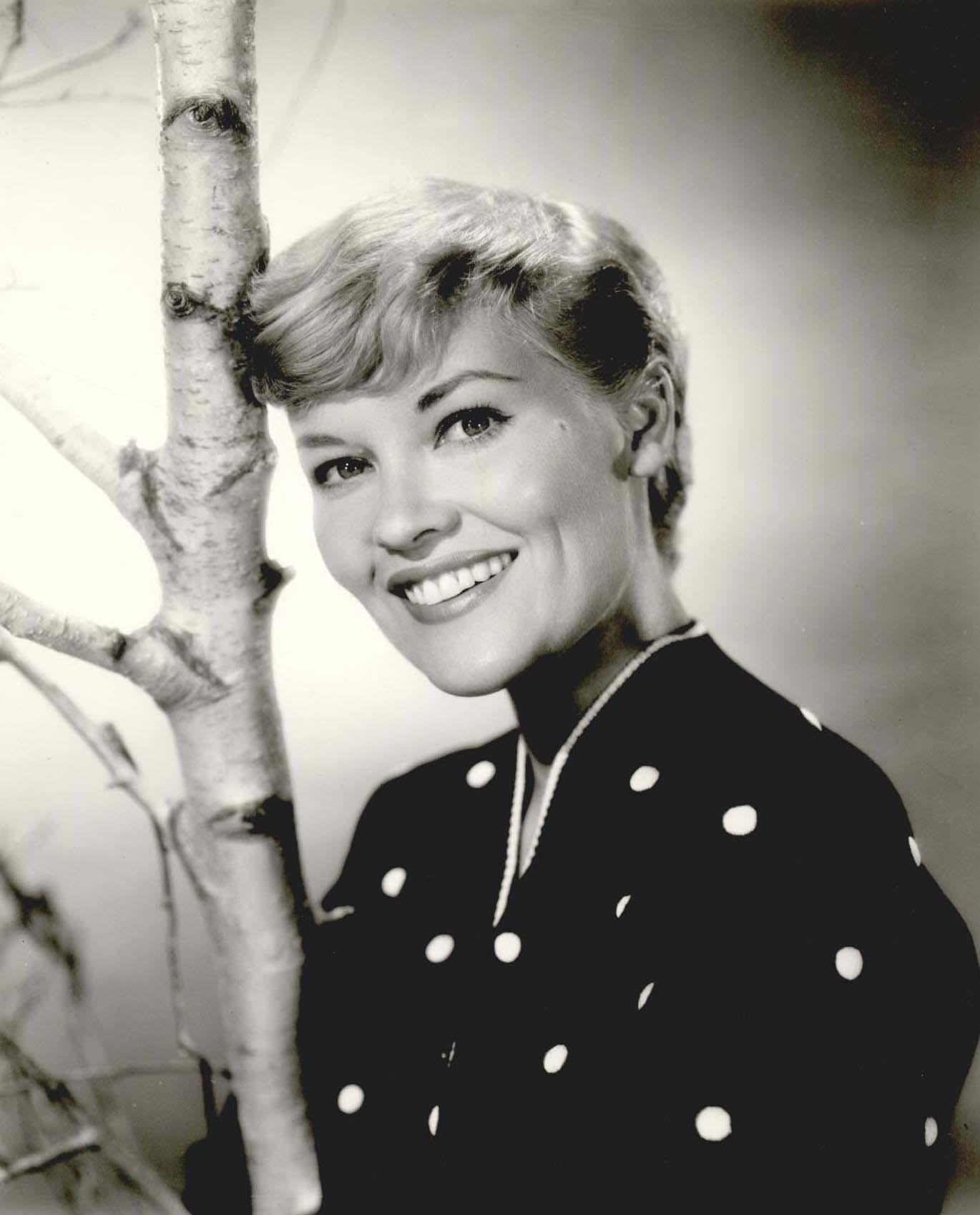 Born Clara Ann Fowler on November 8, 1927, in Claremore, Oklahoma, as one of eleven children of a railroad foreman and a mother who picked cotton to help support the family, Patti Page started singing professionally in her teens at Tulsa radio station KTUL. After the primary singer got laryngitis, Patti stepped in and won the job. She also decided to take her stage name after one of the program's sponsors, the Page Milk Company.

By 1948 she released her first hit, "Confess," also notable as the first song to use overdubbing on a vocal, which Page did herself to make the song sound like a vocal group. The song is a benchmark for studio technology, and she followed it in 1949 by releasing "With My Eyes Wide Open I'm Dreaming," which garnered her the first of eighteen gold records. In 1950 she recorded "Tennessee Waltz," the largest-selling single in country music history, which signaled the upcoming pop crossover strategy of the Nashville Sound, still an industry practice. Other hits followed, including "The Doggie in the Window" (1953) and "Old Cape Cod" (1957).

She also appeared in several motion pictures, including Elmer Gantry (1960) and Boys' Night Out (1962, with fellow Oklahomans James Garner and Tony Randall). Page released more than one hundred albums and has more than one hundred million record sales to date, making her the all-time best-selling female vocalist in American popular music history. She died on January 1, 2013.

The following (as per The Chicago Manual of Style, 17th edition) is the preferred citation for articles:
Hugh W. Foley, Jr., “Page, Patti,” The Encyclopedia of Oklahoma History and Culture, https://www.okhistory.org/publications/enc/entry.php?entry=PA006.