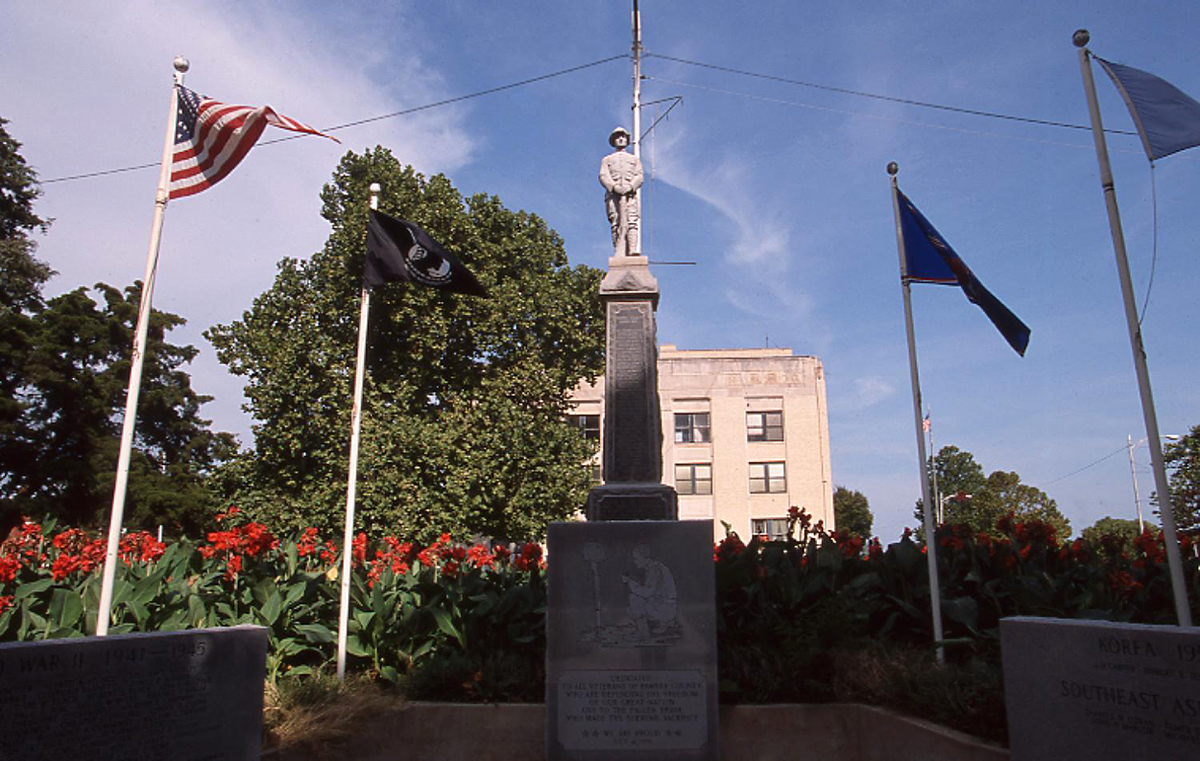 Located in north-central Oklahoma, Pawnee County is bordered on the north and east by Osage County and the Arkansas River, on the south by Creek and Payne counties, and on the west by Noble and Payne counties. Organized as Q County following the Cherokee Outlet land opening on September 16, 1893, it was renamed Pawnee County in 1894 for the Pawnee tribe. The western one-third of the county lies in the Red Bed Plains physiographic region, and the Sandstone Hills region comprises the remaining two-thirds. With 594.87 square miles of land and water, the county is drained by the Cimarron and Arkansas rivers as well as tributaries such as Black Bear Creek. In 2010 the incorporated towns included Blackburn, Cleveland, Hallett, Jennings, Maramec, Pawnee (county seat), Ralston, Shady Grove, Skedee, Terlton, and Westport.

Pawnee County lies within a region that has been little studied by archaeologists. In 1975 an Oklahoma Archeological Survey member identified fifteen sites in the Greasy Creek watershed, lying in eastern Noble and western Pawnee counties. Six sites were tested, with the conclusion that the area had been occupied during the Archaic, Woodland, and Plains Village cultural phases. In the 1977 published report regarding this survey, it was noted that the lack of evidence for the Paleo-Indian period may be attributed to the fact that flooding could have destroyed artifacts or that settlement patterns did not include sites along the waterways that had been studied. As of 1979, the county had 175 known archaeological sites, of which ten had been tested and one had been excavated.

In 1803 the present area of Oklahoma was included in the Louisiana Purchase. In the early 1800s James B. Wilkinson, Thomas James, Washington Irving, and Nathan Boone traveled through present Pawnee County on exploring and trading missions. During their excursions they saw Osage hunting buffalo in the area. In 1825 the Osage ceded to the United States an area that included parts of Missouri, the Territory of Arkansas, and the future state of Oklahoma. Through a treaty in 1828 and the New Echota Treaty of 1835 the Cherokee received land in eastern Oklahoma as well as a strip of land known as the Cherokee Outlet.

Following the Civil War, under the terms of the Reconstruction Treaties of 1866, the Cherokee agreed to allow other American Indians to be settled in the eastern portion of the Outlet. Consequently, between 1873 and 1875 the Pawnee were relocated from Nebraska to a reservation there. The Pawnee Agency was established near the present town of Pawnee in the summer 1875. After the Civil War ended, cattle outfits such as the Berry brothers, Bennett and Dunham, and the McClelland Cattle Company leased land from the Cherokee in the Outlet in the vicinity of the future Pawnee County.

According to the Pawnee Agreement dated October 31, 1891, the Pawnee agreed to take allotments in severalty. After they received them, the area was opened to non-Indian settlers on September 16, 1893, during the Cherokee Outlet Opening. Prior to the land opening the county was organized as Q County and Townsite Number Thirteen (later the town of Pawnee) was designated as the county seat. Following the opening the communities of Blackburn, Cleveland, Jennings, Maramec, and Terlton soon developed.

When it came time to name the county, the names Queen (for Q County), Platte, and Pawnee were suggested. On November 6, 1894, an election was held to choose county officials. The name Platte was listed on the Democratic ballot, and Pawnee on the Republican. Because the Republicans won, Pawnee was chosen for the county name. A courthouse was dedicated on September 9, 1895. This building was razed in 1931, and a three-story edifice was erected in 1932. Architects for the new structure were Smith and Senter of Tulsa. The Manhattan Construction Company of Tulsa built the courthouse, which cost approximately $125,000. The building is listed in the National Register of Historic Places (NR 84003406).

The petroleum industry has also boosted the economy. With Pawnee County surrounded by prominent oil fields such as the Cushing-Drumright, the Osage, and the Glenn Pool, speculators drilled many wells in the eastern third of the county. The Cleveland pool opened in 1904 after a discovery well, known as Uncle Bill Lowery Number One, was completed on the William Lowery farm located south of Cleveland. Other oil and gas wells soon developed near Hallett, Jennings, Maramec, Pawnee, Quay, Ralston, and Terlton. In December 1915 Frank Buttram completed a discovery well in the Watchorn (Morrison) Field in northwestern Pawnee County. In 1925 oil production peaked at 2.2 million barrels annually. In 1980 the county produced more than one million barrels of crude and 620 million cubic feet of natural gas.

Manufacturing has played a minor role in the economy. In 1959 Pawnee County had nine industrial plants. At the turn of the twenty-first century twenty manufacturers operated, including the Columbia Windows factory in Cleveland. Availability of sandstone, limestone, clay, and sand provided construction materials for early-day buildings and roads. At various times more than thirty-five quarries operated. In the 1930s Cleveland had a brick plant, and Ralston had a broom factory and a sand company. In the 1990s two quarries existed, the Quapaw Quarry near Skedee and Stewart Stone, east of Pawnee.

The earliest education in present Pawnee County was provided at the Pawnee Agency near the present town of Pawnee. Two day schools functioned by February 1876, and the Pawnee Boarding School opened on November 11, 1878. At the day schools students received lessons in English and basic education, and the boarding school offered them advanced classes and a half-day of industrial education. After the Cherokee Outlet Opening in September 1893, whites educated their children through subscription schools until public schools could be established. Between 1935 and 1938 the Pawnee Junior College provided higher education. The Tri-County Vocational Center opened on November 15, 1993, in Cleveland to train disabled residents, mainly from Pawnee, Creek, and Osage counties.

Prior to the development of railroads and highways, rivers and trails served as transportation routes. Between 1900 and 1902 the Eastern Oklahoma Railway (later the Atchison, Topeka and Santa Fe Railway) built a line that entered the southwest corner of Pawnee County, passing through Rambo and Pawnee to Esau Junction. This railroad also connected Ralston, Skedee, Maramec, and Quay in a north-south direction through the county. In 1902 the Arkansas Valley and Western Railway (later the St. Louis and San Francisco Railway) crossed the county from east to west. Two years later the Missouri, Kansas and Oklahoma Railway (or Katy) passed through the county from the south to the northeast, connecting Cleveland, Hallett, and Jennings to outside markets. Modern motorists use U.S. Highways 412 (Cimarron Turnpike) and 64, as well as State Highways 15, 18, 48, and 99.

The following (as per The Chicago Manual of Style, 17th edition) is the preferred citation for articles:
Linda D. Wilson, “Pawnee County,” The Encyclopedia of Oklahoma History and Culture, https://www.okhistory.org/publications/enc/entry.php?entry=PA025.