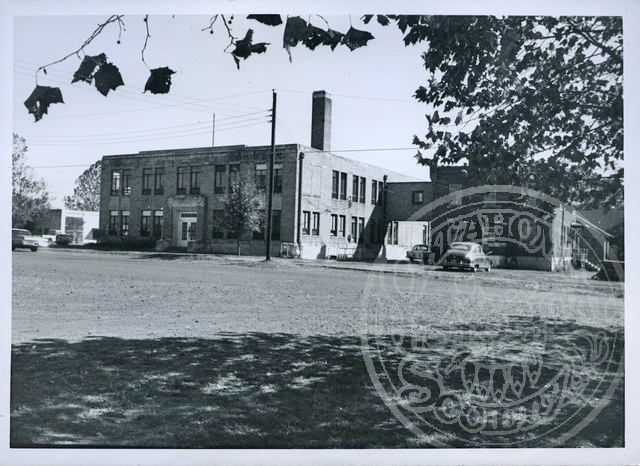 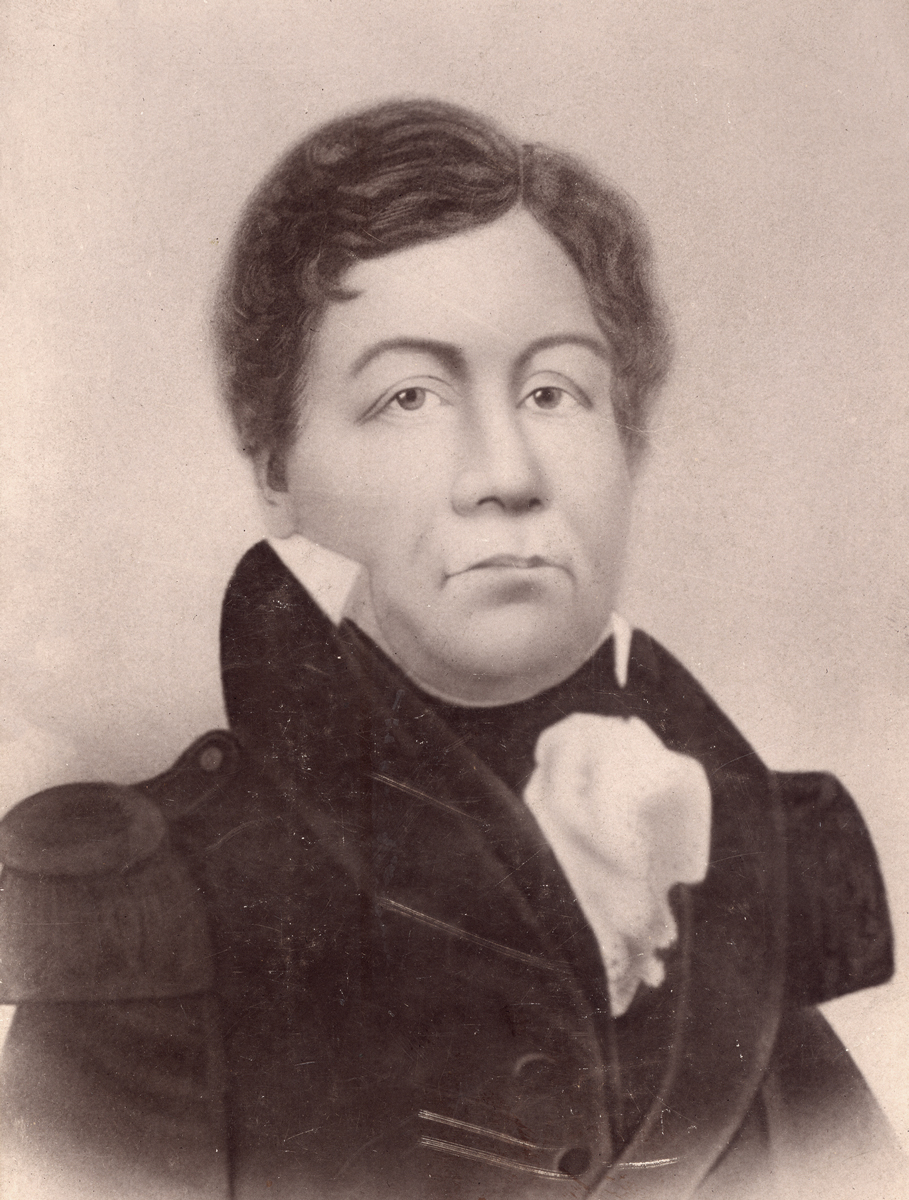 Located in southeastern Oklahoma, Pushmataha County is bounded by Le Flore County on the northeast, McCurtain County on the east, Choctaw County on the south, Atoka County on the west, Pittsburg County on the northwest, and Latimer County on the north. In 2010 the incorporated towns included Albion, Clayton, Rattan, and Antlers (the county seat). Named for the Pushmataha District of the Choctaw Nation and Choctaw Chief Pushmataha, the county lies mostly in the Ouachita Mountains physiographic region with a thin band across the southern part of the county lying within the Coastal Plains region. The county has 1,422.78 square miles of total land and water area and is drained by the Little and Kiamichi rivers. Pushmataha County's prehistory is represented by three sites dating to the Paleo period (prior to 6000 B.C.), 145 dating to the Archaic period (6000 B.C. to A.D. 1), fifty to the Woodland period (A.D. 1 to 1000), and twenty-two to the Plains Village period (A.D. 1000 to 1500). Of significance is the Kiamichi Fish Weir Site, a stonefish weir (trap) dating to the late Archaic period.

French explorer Jean Baptiste Bénard de la Harpe came through present Pushmataha County in 1719 to trade with the American Indians. In 1817 Maj. Stephen H. Long followed the Kiamichi River north into present Le Flore County searching for a suitable site for a fort. However, Long located the fort at Fort Smith, Arkansas. Prior to 1907 statehood the county was part of the Choctaw Nation with their national capitol located at Tuskahoma.

The site of present Antlers was originally inhabited by three Choctaw families who located near a natural spring that was originally named Kuniotubbee, for one of the Choctaws. Victor M. "Uncle Dick" Locke, Sr., a Confederate veteran from Tennessee and father of Choctaw chief Victor M. Locke, Jr., established the first mercantile business in 1886. Beginning in 1886 the St. Louis and San Francisco Railway built a line from Fort Smith to Texas with this early settlement along the route. The name was changed from Kuniotubbee to Antlers, probably due to deer horns hanging on trees near the spring. The first passenger train arrived in Antlers on July 1, 1887, and the post office was established on August 26, 1887. A Harvey House, opened in 1900, accommodated weary travelers. In 1887 Maj. John G. Farr and his family arrived and started a sawmill near the confluence of Beaver Creek and the Kiamichi River. In 1897 Rev. William Henry Ketcham founded the St. Agnes Academy for Choctaws in Antlers. The school remained in operation until 1945. One of its first students was Victor M. Locke, Jr., Choctaw chief from 1911 to 1918. Paul Stewart, a Democrat who served as U.S. representative from 1943 to 1947, lived in Antlers.

After 1907 statehood Pushmataha County's 8,295 residents were served by five cotton gins, twelve gristmills, two newspapers, and three banks. The county had 450,000 acres of timber and 225,000 acres of farmland. Cotton, corn, potatoes, and sweet potatoes were the principal crops. In the early 1930s industry centered on cotton and lumber. Dreams of oil wealth stimulated by the 1890 discovery of a twenty-five-foot vein of asphaltite near Jumbo have continued to the gas and wildcat explorations of the 1960s. The Jumbo mine produced daily six to eight tons of asphalt in 1905. However, the mine closed soon after an explosion killed fourteen men in 1910, and oil and gas industry never developed.

The county commissioners purchased a two-story, wood-frame building in Antlers to use as the county courthouse in 1910. The present courthouse was built in 1934 and rehabilitated in 1964. Among the buildings listed in the National Register of Historic Places are the Fewell School in Nashoba (NR 88001419), the Snow School in Snow (NR 88001420), and the Choctaw Council House (NR 70000537), located two miles north of Tuskahoma. At the turn of the twenty-first century the Choctaw Council House was home to the Choctaw Nation Museum. The Pushmataha County Historical Museum in Antlers offered local genealogical reference materials, artifacts, and a memorial to the victims of the April 12, 1945, tornado.

At the turn of the twenty-first century Pushmataha County had a population of 11,667. In 2010 it had declined to 10,914, of whom 75.0 percent were white, 17.6 percent American Indian, 0.7 percent African American, and 0.2 percent Asian. Hispanic ethnicity was identified as 2.4 percent. The economy was based on tourism, timber, ranching, and agriculture. Sardis Lake, Clayton Lake State Park, and the Kiamichi Mountains provided sporting and recreational opportunities. The county was served by U.S. Highway 271 north and south and by State Highways 2, 3, and 147.

The following (as per The Chicago Manual of Style, 17th edition) is the preferred citation for articles:
James C. Milligan, “Pushmataha County,” The Encyclopedia of Oklahoma History and Culture, https://www.okhistory.org/publications/enc/entry.php?entry=PU005.