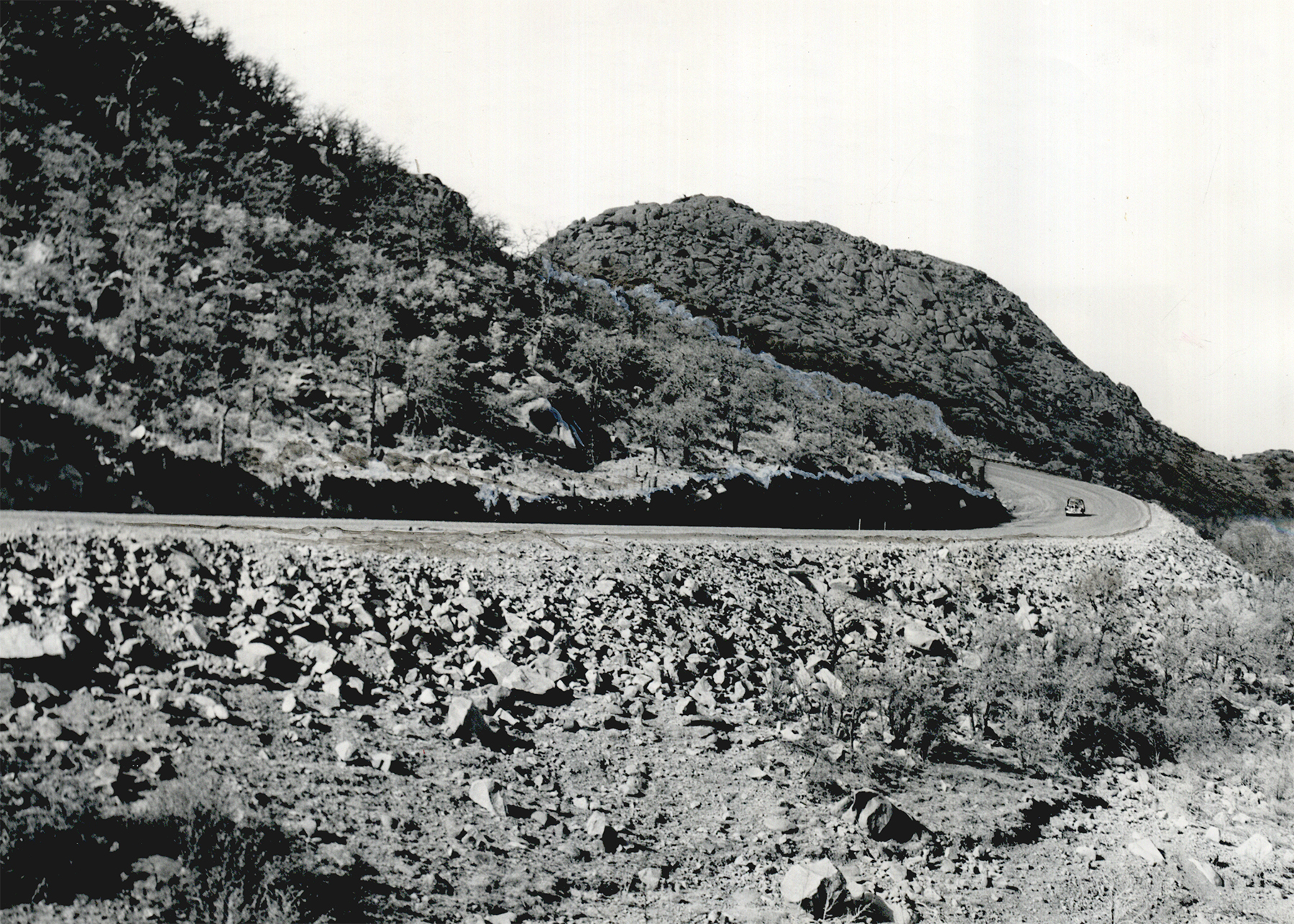 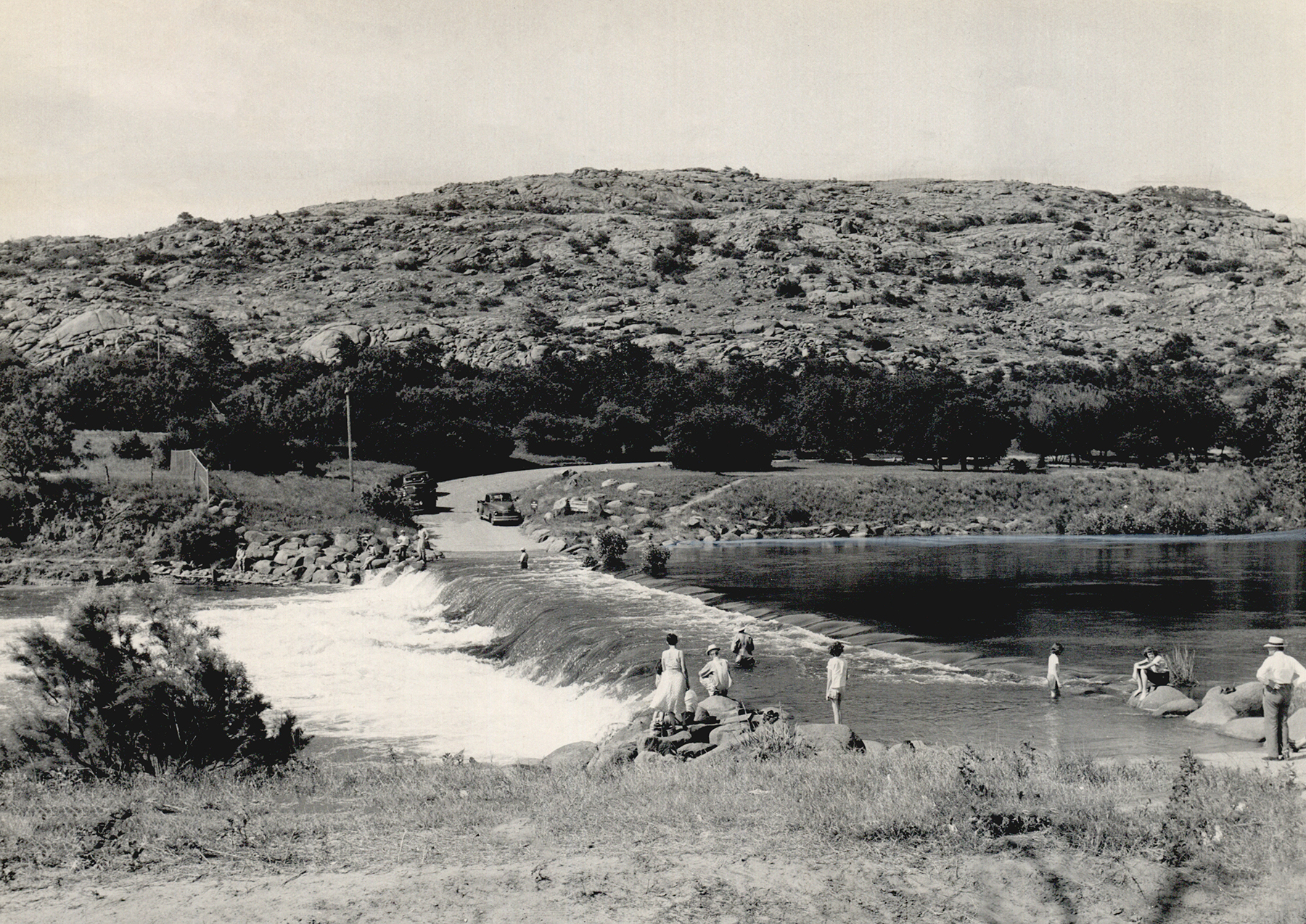 With a maximum elevation of 1,887 feet above sea level at the peak of Quartz Mountain, the Quartz Mountains are a small range located in southwestern Oklahoma in Greer County, thirteen miles east of Mangum and twenty miles north of Altus. Composed of pink and gray granites, the mountains are part of the Wichita range, which formed 550 million years ago as a failed continental rift system and was then uplifted 300 million years ago. They eroded to form the present mountain range.

In the mid-nineteenth century the Quartz Mountains lay within southern part of the Leased District, a region that in the late nineteenth century became the Kiowa-Comanche-Apache Reservation and Old Greer County. At the beginning of the twenty-first century the Comanche, Kiowa, and Wichita maintained tribal headquarters in the region (Lawton, Carnegie, and Anadarko, respectively). In addition to the large American Indian population, the area was also controlled by Spain, France, Mexico, and the Republic of Texas before becoming Indian Territory, then Oklahoma Territory.

By the twentieth century intensive hunting had exterminated many of the area's native animals, including bison (buffalo), elk, wolves, mountain lions, and many others. Gen. Philip Sheridan supported the elimination of the Indians' food sources, claiming that "[hunters] have done more in the last two years and will do more in the next year to settle the vexed Indian question than the entire regular army has done in the last thirty years." After pleading with Pres. Theodore Roosevelt in 1907, Comanche leader Quanah Parker and his tribe welcomed the return of the buffalo to the region. This marked the beginning efforts to repopulate traditionally native animals. Flora in the area includes riparian forests, mesquite woodlands, and a diverse assortment of grasslands.

In 1927 Lake Altus was created at the base of Quartz Mountain. In 1935 the area became Quartz Mountain State Park, now called Quartz Mountain Nature Park. At the beginning of the twenty-first century the park covered 4,284 acres of land and more than 6,000 surface acres of water and contained a diversity of wildlife. Topography, flora and fauna, and the rich historic background makes the area attractive for fishing, hiking, rock climbing, and picnicking.

The following (as per The Chicago Manual of Style, 17th edition) is the preferred citation for articles:
Christopher Neel and Richard A. Marston, “Quartz Mountains,” The Encyclopedia of Oklahoma History and Culture, https://www.okhistory.org/publications/enc/entry.php?entry=QA006.