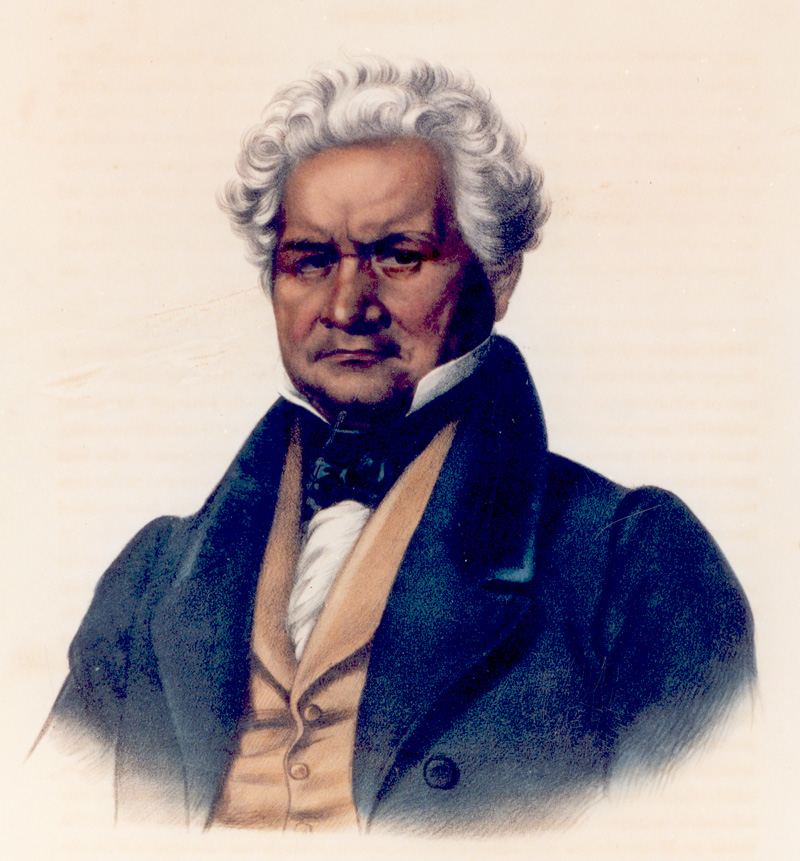 Known from his early youth as The Ridge, he gained recognition and status as a warrior, orator, and diplomat. In the Creek War of 1813–14, he was promoted to major and adopted his military rank as his first name. He was a staunch opponent of land cessions and removal and a champion of education and religion. While Ridge served on the tribal council, as speaker of the council in 1822–28, and counselor, his protégé, John Ross, became principal chief in 1828.

The following (as per The Chicago Manual of Style, 17th edition) is the preferred citation for articles:
James P. Pate, “Ridge, Major,” The Encyclopedia of Oklahoma History and Culture, https://www.okhistory.org/publications/enc/entry.php?entry=RI005.