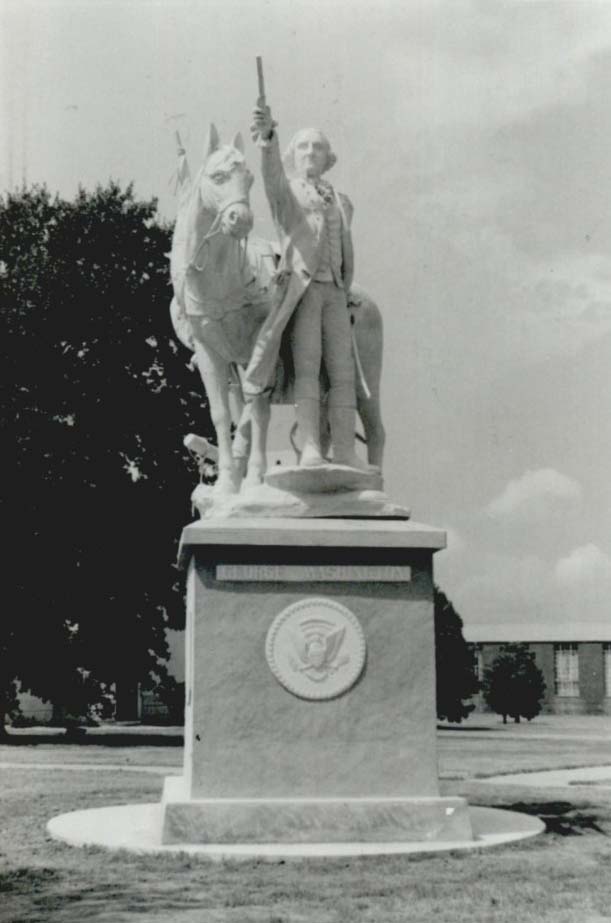 The origins of Rogers State University date to 1909 when Eastern University Preparatory School was established on College Hill, forty acres of land one mile west of Claremore, Oklahoma. Following World War I there existed a scarcity of secondary schools in the northeastern quadrant of Oklahoma. That situation, coupled with widespread admiration for the nation's armed forces, America's military unpreparedness in 1917, and a widespread belief that an environment of military discipline would produce young men to handle the challenges of society, led to the establishment of the Oklahoma Military Academy (OMA) in 1919. Declining enrollments in the wake of the Vietnam War, however, convinced the state legislature to close OMA and open Claremore Junior College (CJC) simultaneously on July 1, 1971.

One year later CJC had an enrollment of 477 students, and Richard Mosier became its first president. He worked quickly to acquire increased funding, reinvigorate the curriculum, and rebuild the school's infrastructure. Accordingly, the institution soon experienced a dramatic turnaround. Within ten years, students numbered more than three thousand.

Arguing that CJC was "junior to no one" and hoping to expand its regional appeal, State Sen. and CJC graduate Stratton Taylor and CJC President Mosier persuaded the legislature to rename the institution Rogers State College (RSC) in 1982. The change, however, did not alter the two-year school's curriculum. Three years later RSC opened branch campuses in Bartlesville and Pryor. In 1987 KRSC-FM radio was established, the only full-power (2.75 million watts), noncommercial, independent, over-the-air broadcast station licensed to any Oklahoma public college or university.

In 1996 RSC became Rogers University and joined the University Center at Tulsa, a consortium consisting of Langston University, Northeastern State University, Oklahoma State University, and the University of Oklahoma. Rodger Randall, former Tulsa mayor, was president of the University Center at that time. Largely due to the Senator Taylor's tireless efforts, the legislature agreed in 1998 to create a freestanding institution in Claremore, Rogers State University (RSU), under the governance of the University of Oklahoma Board of Regents. In keeping with directives from the legislature and the Oklahoma State Regents for Higher Education, RSU Pres. Joe A. Wiley, the administration, faculty, and staff worked to transform the school into a regional, four-year, baccalaureate degree–granting university while maintaining a commitment to its previous community college mission. The institution achieved this goal in August 2000 when the North Central Association of Colleges and Schools accredited RSU as a four-year university.

By fall 2001 RSU had become one of the fastest-growing universities in Oklahoma. Since then, enrollment has increased at approximately 10 percent per year. RSU has responded to this expansion with improved facilities, including major structural renovations, a new residence hall built in 2002, a new library to be completed in 2004, and a proposed performing arts center. At the turn of the twenty-first century enrollment at RSU's campuses in Claremore, Bartlesville, and Pryor stood at 3,302.

The following (as per The Chicago Manual of Style, 17th edition) is the preferred citation for articles:
Paul B. Hatley, “Rogers State University,” The Encyclopedia of Oklahoma History and Culture, https://www.okhistory.org/publications/enc/entry.php?entry=RO020.