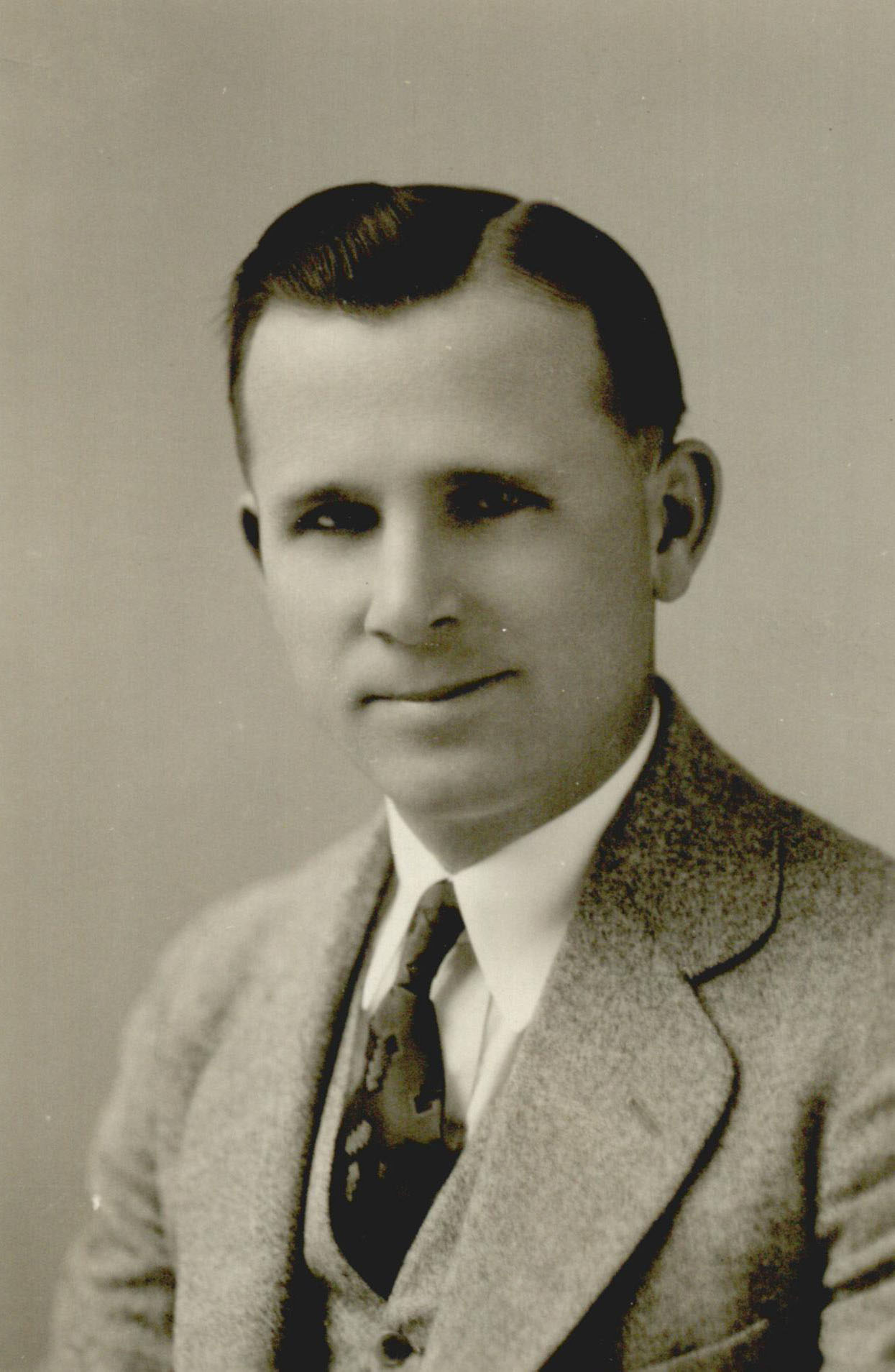 The familiar name of William C. Rogers helped him win five terms in the U.S. House of Representatives. He was born near Bessie in Washita County, Oklahoma Territory, on December 12, 1898. He was the son of John and Martha Ella Hatchett Rogers. William Rogers attended the public schools and then Southwestern Teachers College in Weatherford. He married Chloe Gordon in 1919; they had one daughter, Nell. He later earned two bachelor's degrees from Central State Teachers College in Edmond and a master's degree from the University of Oklahoma in Norman. He spent several years as a teacher, principal, and superintendent in various Oklahoma school systems.

After completing the 1932 academic year as superintendent of the Moore school district, he entered the race for the new at-large seat, to which Oklahoma had become entitled, in the U.S. House. Although he usually called himself William C., Willie C., or even Bill, he entered the Democratic primary as Will Rogers. He won the primary and the runoff. While voters may have been confused in the first election, it was well publicized before the runoff that the Rogers on the ballot was not the famed Oklahoma humorist. Rogers went on to win the general election and his reelection campaigns through 1940. In 1941, while still occupying the at-large seat, he entered a special election for the Seventh District seat in the U.S. House but lost in the primary. The following year he ran for Oklahoma secretary of state and again lost in the primary.

Rogers became chairman of the Committee on Indian Affairs during his second term in the House and retained the position while in Congress. During 1935 and 1936 he fought for passage of the Oklahoma Indian Welfare Bill (Thomas-Rogers Bill), an act that provided for improved hospital and educational facilities and allowed tribes to incorporate and qualify for loans.

Returning to Washington in 1943, Rogers worked for the Departments of the Interior and Agriculture, retiring in 1968. A member of the Masonic order, he was also a Shriner and member of the Eastern Star, the Modern Woodmen, the Oklahoma Education Association, and the Baptist Church. Rogers and his wife divorced; his second, wife, Ruby, survived him. He lived in McLean, Virginia, until his death in Falls Church, Virginia, on August 3, 1983.

The following (as per The Chicago Manual of Style, 17th edition) is the preferred citation for articles:
Matthew Rex Cox, “Rogers, William C.,” The Encyclopedia of Oklahoma History and Culture, https://www.okhistory.org/publications/enc/entry.php?entry=RO022.