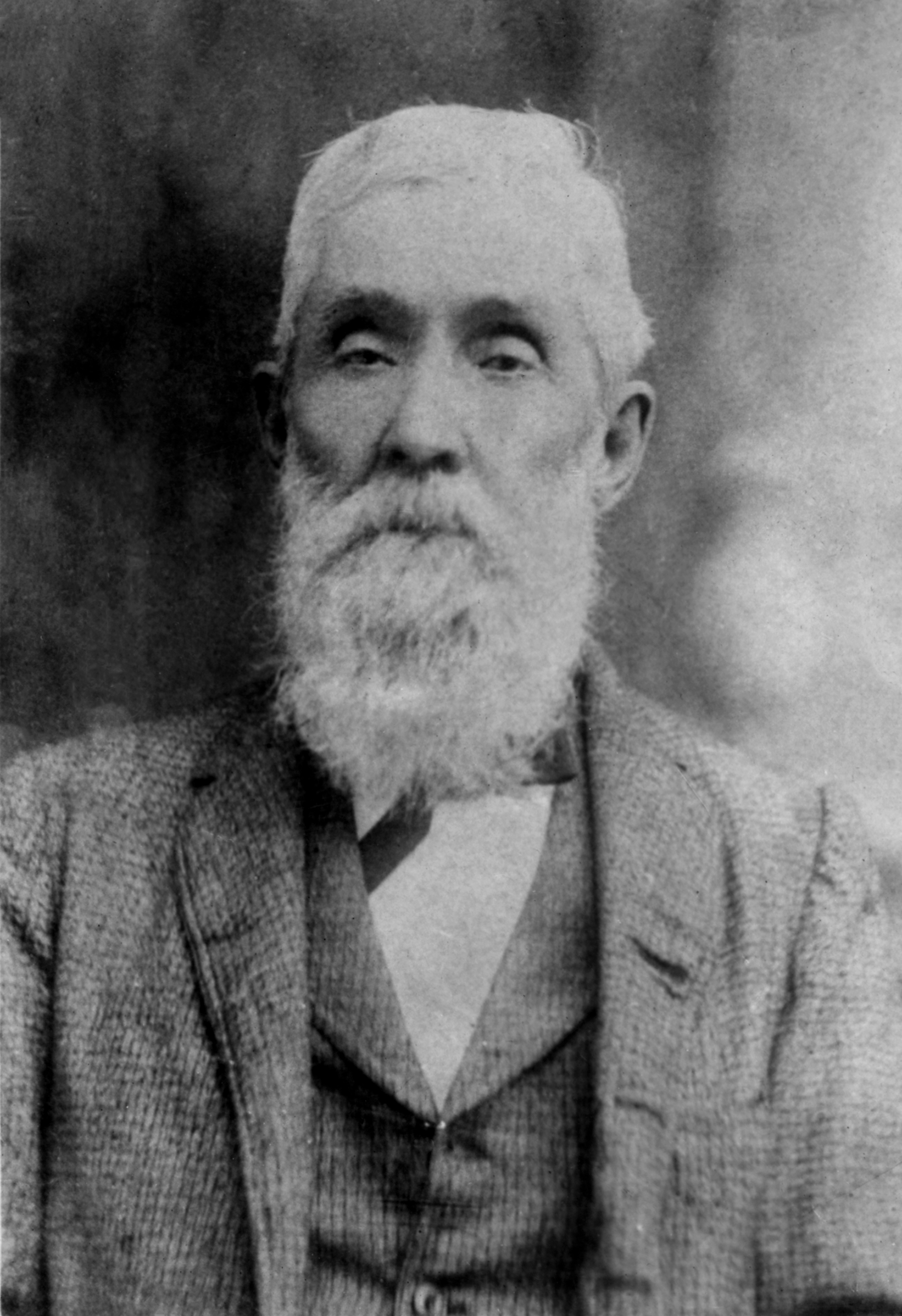 Soon after graduating from Princeton in 1842, Ross was elected senate clerk of the Cherokee National Council. At the same session, the Council established the Cherokee Advocate and selected Ross as editor. The premier issue of the bilingual weekly appeared in September 1844 and was the first newspaper published in Indian Territory. Ross supported temperance in his newspaper and published numerous articles demonstrating his tribe's "civilized" status.

After serving four years as editor, Ross resigned to become a delegate to Washington, D.C. Later he worked as a merchant, a lawyer, and as a senator from the Tahlequah District. During the Civil War he was appointed lieutenant colonel in John Drew's First Cherokee Mounted Rifles. Captured at the same time as Chief Ross, William Potter Ross eventually returned to the Cherokee Nation when Union forces occupied the area.

Shortly after John Ross died, William Potter Ross was elected principal chief by the Cherokee National Council and served for one year (1866–67) before being replaced through tribal elections by Lewis Downing. While chief, Ross helped frame an agreement allowing Delaware Indians to become Cherokee citizens. When Downing died during his second term, Ross was selected to serve the unexpired time (1872–75). He served during the early years of reconstruction and helped heal many of the Cherokee divisions caused by the Civil War.

Later Ross was editor of the Indian Journal, the Indian Chieftain, and the Indian Arrow, and he served as a senator from the Illinois District. He married his first cousin, Mary Jane Ross, in 1846 and died at Fort Gibson on July 20, 1891. He is buried at Fort Gibson's Citizen's Cemetery.

The following (as per The Chicago Manual of Style, 17th edition) is the preferred citation for articles:
William L. Anderson, “Ross, William Potter,” The Encyclopedia of Oklahoma History and Culture, https://www.okhistory.org/publications/enc/entry?entry=RO032.