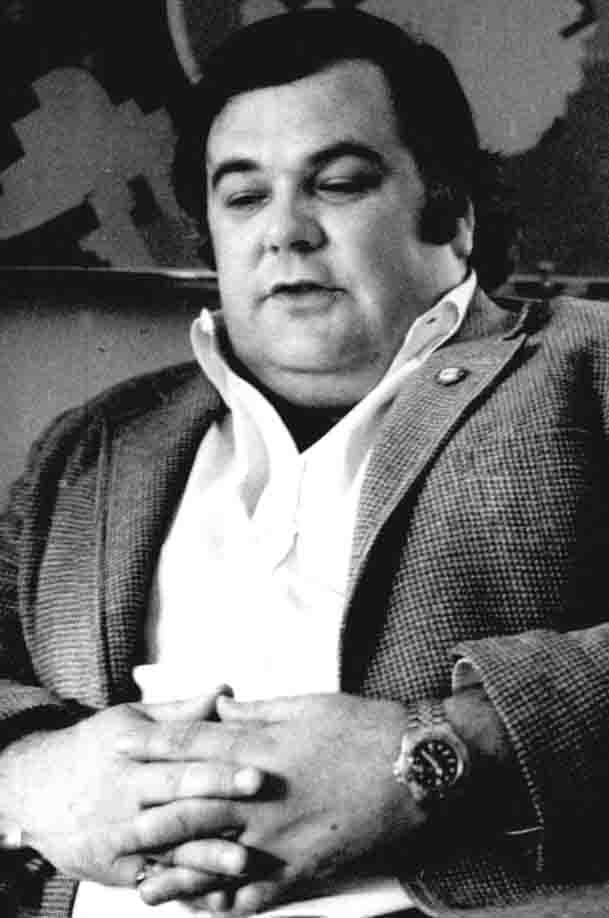 Tulsa-born actor Gailard Sartain (his real name) entered the world on September 18, 1946, the son of Elizabeth Bell Sartain and Gailard Lee Sartain, Sr. Sartain, Jr., was raised in Tulsa and attended Will Rogers High School and the University of Tulsa. After college and several short-lived jobs, including art illustration, outside Oklahoma, Sartain returned to Tulsa as the wacky host of a late-night movie show titled The Uncanny Film Festival and Camp Meeting on KOTV and KTUL. His nom de plume, Mazeppa Pompazoidi, was a wizard.

The Mazeppa experience, which has achieved statewide, if not national, notoriety, served as a springboard to a multiple-year stint on the television variety-comedy show Hee Haw, beginning in 1972. Sartain played a variety of zany, misfit-type characters. In one recurring sketch, "Gordie's General Store," he was a maddeningly inept clerk named Maynard, and in another, "Lulu's Truck Stop," he was a "chef" named Orville. He reprised the chef character in a spinoff series, Hee Haw Honeys, in 1979–80 (starring Kathie Lee Gifford and Lulu Roman). In 1987 he resumed the character as Jake the chef in the film Ernest Goes to Camp. Sartain also appeared in Ernest Saves Christmas (1988) and Ernest Goes to Jail (1990).

Beyond his comedic presence, in other films Sartain proved a serious actor. They include The Buddy Holly Story (1978, playing the Big Bopper), The Outsiders (1983), Mississippi Burning (1988, as a menacing racist sheriff), Fried Green Tomatoes (1991), Forrest Gump (1994), and The Patriot (1998, starring Steven Seagal).

In 1989 the University of Tulsa honored Sartain as one of its Distinguished Alumni. He continued to reside in Tulsa into the twenty-first century. His "second career," as an illustrator, has continued.

The following (as per The Chicago Manual of Style, 17th edition) is the preferred citation for articles:
Dianna Everett, “Sartain, Gailard Lee, Jr.,” The Encyclopedia of Oklahoma History and Culture, https://www.okhistory.org/publications/enc/entry.php?entry=SA030.