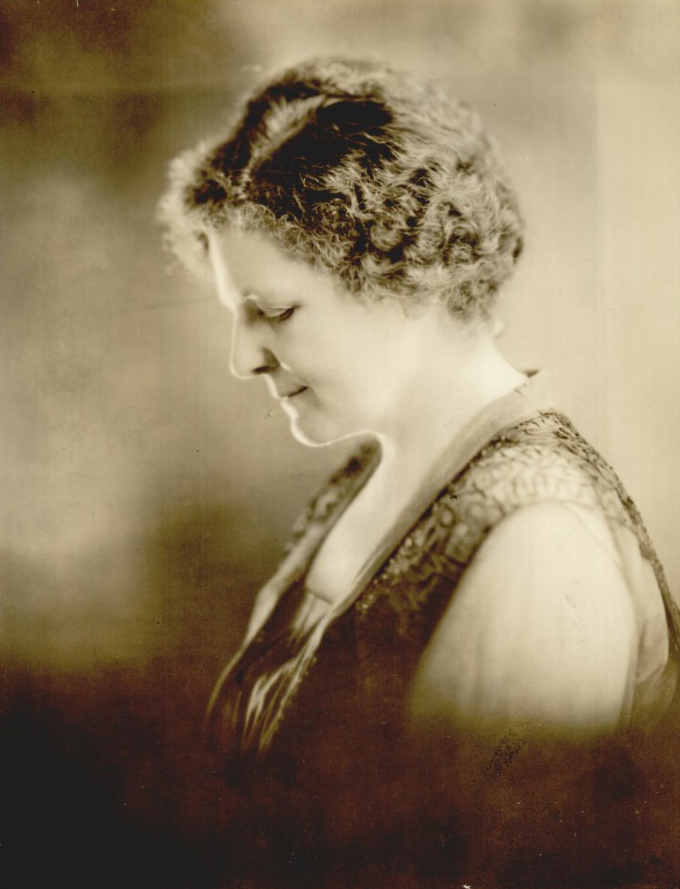 Lola May Smeltzer Scott gained public recognition through her service in the Oklahoma and Indian Territory Federation of Women's Clubs. The daughter of D. B. and Elizabeth Smeltzer, she was born near Frederick, Maryland, circa 1870. As a child, she accompanied her father to Iola, Kansas, and she received her early education there. She later studied music for two years at the New England Conservatory in Boston, Massachusetts. On May 31, 1894, she married Angelo C. Scott, also originally from Iola. They soon moved to Oklahoma Territory; her husband had been living there since 1889. In 1898 A. C. Scott became president of Oklahoma A&M College (now Oklahoma State University) in Stillwater, a position that he held for ten years.

During the years that the family lived in Stillwater, Lola Scott became very active in women's club work. In 1901 she served as the secretary for the Oklahoma and Indian Territory Federation of Women's Clubs and from 1904 to 1906 as the federation's president. She urged the clubs to get involved in efforts to bring about change in Oklahoma, particularly in the area of child welfare. Lobbying for social reform measures, she began the practice of regularly sending correspondence to the territorial legislature. Of particular interest to Scott was the care of juvenile criminals and the need for a territorial juvenile detention center. In 1908 the Scotts moved to Oklahoma City, and Dr. Scott edited the Oklahoma Times and taught English at Epworth University (now Oklahoma City University). Lola Scott died in Oklahoma City, Oklahoma, on December 28, 1955. The Scotts had no children.

The following (as per The Chicago Manual of Style, 17th edition) is the preferred citation for articles:
Carol Sue Humphrey, “Scott, Lola May Smeltzer,” The Encyclopedia of Oklahoma History and Culture, https://www.okhistory.org/publications/enc/entry.php?entry=SC009.