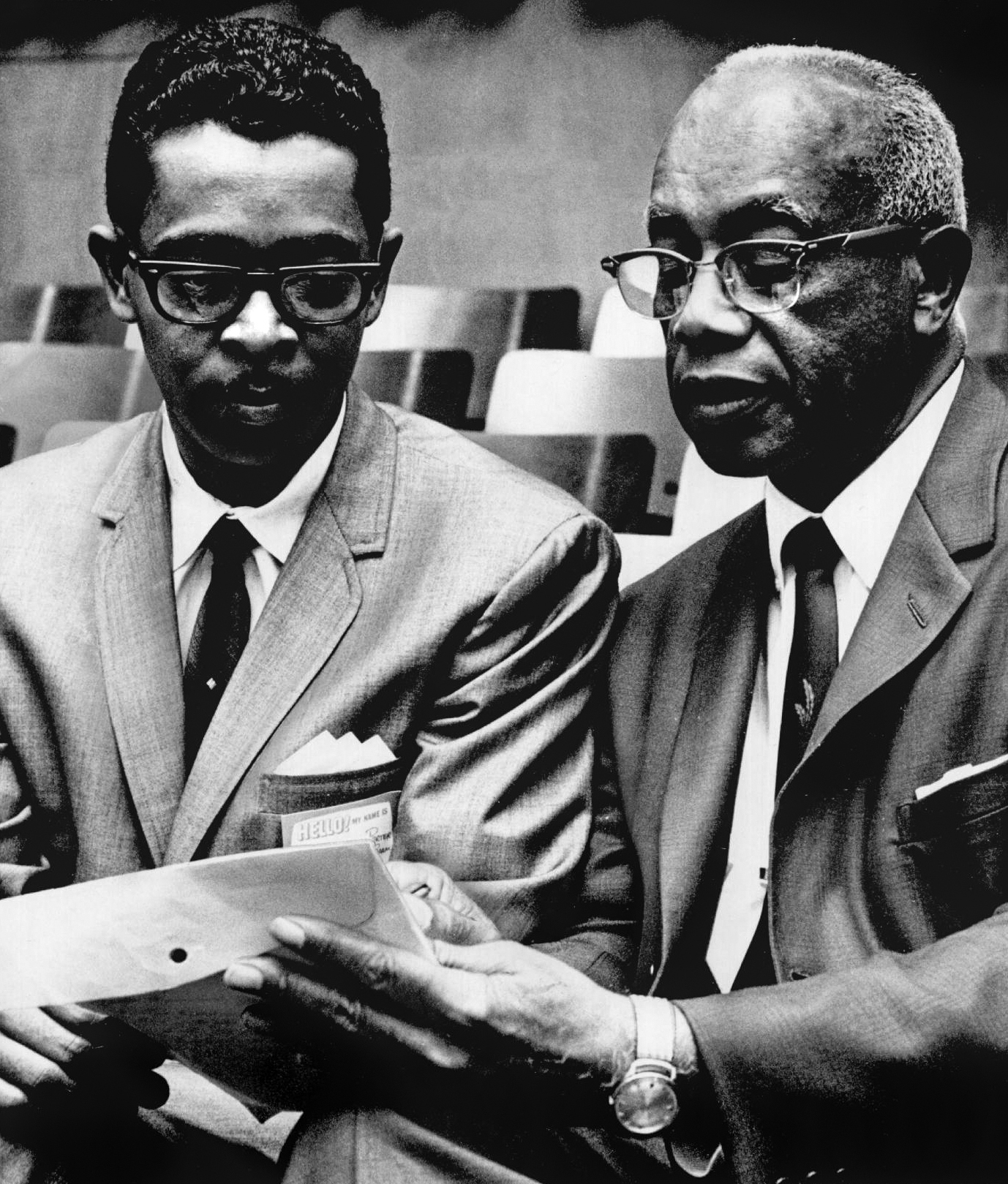 African American oil broker and civil rights advocate Jake Simmons, was born on January 17, 1901, in Indian Territory at Sawokla, which later became Haskell. He emerged from a Creek freedman heritage to broker multimillion-dollar deals between large oil companies and emerging African nations. His maternal great-grandfather, Cow Tom, formerly a slave of a Creek Indian, served as an interpreter for the Creek in dealing with the U.S. government after the Civil War and afterward as a leader for many of the newly freed Creek slaves. Simmons's father owned a large ranch in the Haskell area. The senior Simmons's prosperity captured the attention of Booker T. Washington on one of his trips to Oklahoma. Washington stayed an evening at the ranch and sold both father and son on the Tuskegee Institute in Alabama. Jake Simmons, Jr., graduated from Tuskegee in 1919. After Tuskegee he married Melba Dorsey and worked in Detroit. By 1920 he had divorced Melba and moved back to Oklahoma, marrying Willie Eva Flowers.

In the 1920s Simmons began brokering oil deals in eastern Oklahoma. During the hard times of the depressed 1930s he turned to real estate, selling farms around Muskogee to African Americans in East Texas who had made money in the new oil boom. The poor quality of the land in East Texas, as well as the area's pervasive discrimination and violence, helped Simmons convince many African Americans to move to Oklahoma. In the 1960s Simmons began brokering large deals with African countries, beginning with Liberia. He worked as a partner for Phillips Petroleum Company and later for Signal Oil and Gas Company.

Always active in civil rights, Simmons pursued an early court case against separate schools in a 1938 suit under his wife's name, Simmons v. Muskogee Board of Education. In March 1939 the Supreme Court dismissed the Simmons' appeal from the U.S. District Court. Simmons acted as a leader in the local NAACP and served as state conference president from 1962 until 1968. He also served as a member of the Oklahoma Tourism and Recreation Commission, presided over the Negro Business League, and participated in the influential National Petroleum Council. Jake Simmons, Jr., died in Tulsa on March 24, 1981. His children, Jake Simmons III, a former undersecretary of the U.S. Interior, Donald, an economist who took over Simmons Royalty Company, Blanche, a social worker, and Kenneth, a Harvard-educated professor of architecture at the University of California, Berkeley, all benefited from their father's strong leadership.

The following (as per The Chicago Manual of Style, 17th edition) is the preferred citation for articles:
Larry O'Dell, “Simmons, Jake, Jr.,” The Encyclopedia of Oklahoma History and Culture, https://www.okhistory.org/publications/enc/entry.php?entry=SI004.