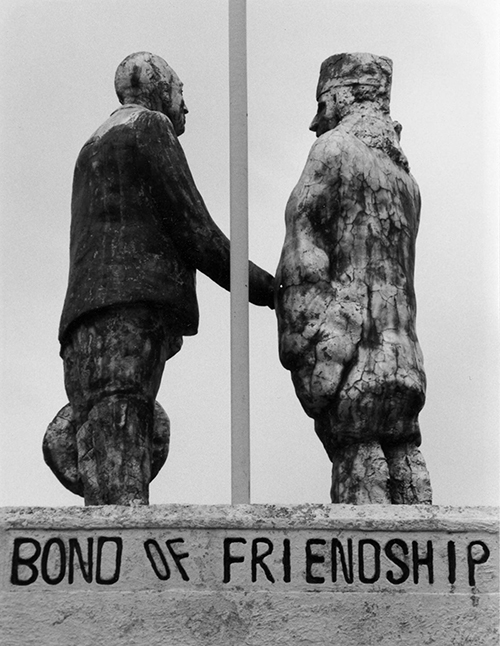 Located in north-central Pawnee County, Skedee is situated slightly east of the junction of County Roads E0440/N3530. Established six miles northeast of the county seat of Pawnee, Skedee was originally known as Lemert for the Lemert family, who sold land for a townsite to the railroad company. The Eastern Oklahoma Townsite Company sold town lots at auction on January 17 and 18, 1902. Subsequently, a post office was designated on February 10, 1902. However, the name Lemert was too similar to another Oklahoma town, and the postal department requested that the post office name be changed. Consequently, Lemert became Skedee, a reference to the Skidi band of the Pawnee. Between 1900 and 1904 the Eastern Oklahoma Railway (later the Atchison, Topeka and Santa Fe Railway) built a line from Newkirk to Pauls Valley that passed through Skedee. The nearby Crystal Creek provided water for the trains' steam engines. When the railroad bypassed Osage City (located five miles northeast of Skedee), buildings and several homes were moved to Skedee.

Agricultural pursuits have been the mainstay of Skedee's economy. Local farmers raised livestock, and cotton was their principal money crop. By 1909 settlers had established four churches, a public school, and a bank. A feed mill, a grain elevator, and a cotton gin supported the rural community. In the 1940s and 1950s a gasoline station, a cotton, grain, and produce company, and flour and feed company served residents.

At 1907 statehood Skedee had 277 residents. During the next three decades the population remained fairly steady with 289, 268, and 272 reported for 1910, 1920, and 1930, respectively. In 1940 the population declined to 235. Since 1940 the numbers have decreased from 170 in 1950 to a low of 96 in 1990. As a result of dwindling population, the school was consolidated in the 1950s, and the post office closed on August 2, 1963. At the turn of the twenty-first century Skedee had 102 inhabitants. By 2010 the number had dwindled to 51. Employed citizens commuted to jobs in Pawnee and Stillwater. A statue of Osage Chief Bacon Rind and famed oil lease auctioneer Colonel (his first name) E. Walters, located in the town square, is a local point of interest. Walters commissioned Margaret (or Emaline; sources vary) Baker of Wichita, Kansas, to sculpt the Bond of Friendship, which was dedicated on April 22, 1926.

The following (as per The Chicago Manual of Style, 17th edition) is the preferred citation for articles:
Linda D. Wilson, “Skedee,” The Encyclopedia of Oklahoma History and Culture, https://www.okhistory.org/publications/enc/entry.php?entry=SK001.