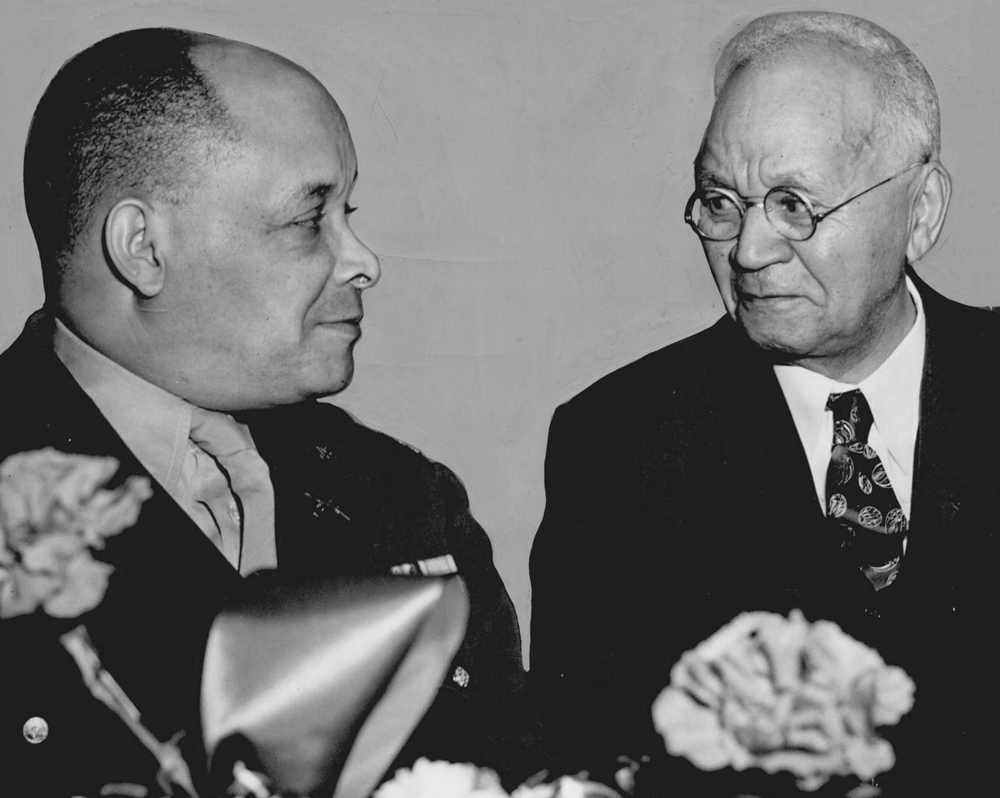 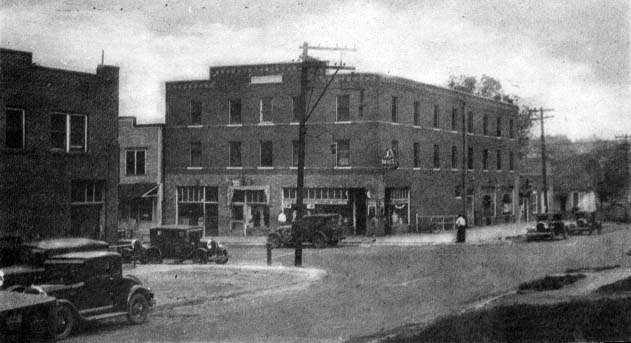 Noted physician, entrepreneur, philanthropist, and leader of Oklahoma City's African American community, W. H. (Wyatt Hardy) Slaughter was born in Colbert County, Alabama, on April 13, 1872. He attended Walden University and later received a medical degree from Meharry Medical College (circa 1892), both in Nashville, Tennessee. In 1903 Slaughter moved to Oklahoma City. He is credited as the city's first African American physician. In 1907 he married Edna Randolph, daughter of another Oklahoma City pioneer.

Slaughter located his medical practice in the Deep Deuce area, that part of Oklahoma City east of downtown to which black residents were restricted in that era of segregation. To house his practice, in 1921 he built a three-story, mixed-use, commercial-medical building on Northeast 2nd Street, and over the years he also erected smaller commercial buildings on other streets. He prospered, developing residential rental properties, oil and gas leases, a drug store, and a small bank.  With Dr. W. L. Haywood he organized Great Western Hospital in Deep Deuce, the first of its kind serving the city's African American population.

In the course of his career Slaughter belonged to the Negro Chamber of Commerce, served as treasurer of the Oklahoma City Negro Business League, and held a position as a trustee of Avery Chapel A. M. E. Church. On a wider stage, he served two terms as president of the Oklahoma Medical, Dental, and Pharmaceutical Association, which he had helped found for African American medical professionals in the 1920s. On the national level, he worked tirelessly in war bonds campaigns during World War II and as a trustee of Meharry Medical College.

Retiring from full-time medical work in 1949, he spent the rest of his life in civic and philanthropic activities. In this period of his life he was instrumental in raising tens of thousands of dollars to build a YMCA building (segregated) for the city's black community. In 1947 he helped facilitate the building of a new high school (segregated) on the former state fairgrounds at Northeast 9th Street and Eastern Avenue. Dr. W. H. Slaughter died in Oklahoma City on August 2, 1952, and is buried in Trice Hill Cemetery.

Jimmy Franklin, Journey Toward Hope: A History of Blacks in Oklahoma (Norman: University of Oklahoma Press, 1982).

The following (as per The Chicago Manual of Style, 17th edition) is the preferred citation for articles:
Dianna Everett, “Slaughter, W. H.,” The Encyclopedia of Oklahoma History and Culture, https://www.okhistory.org/publications/enc/entry.php?entry=SL006.