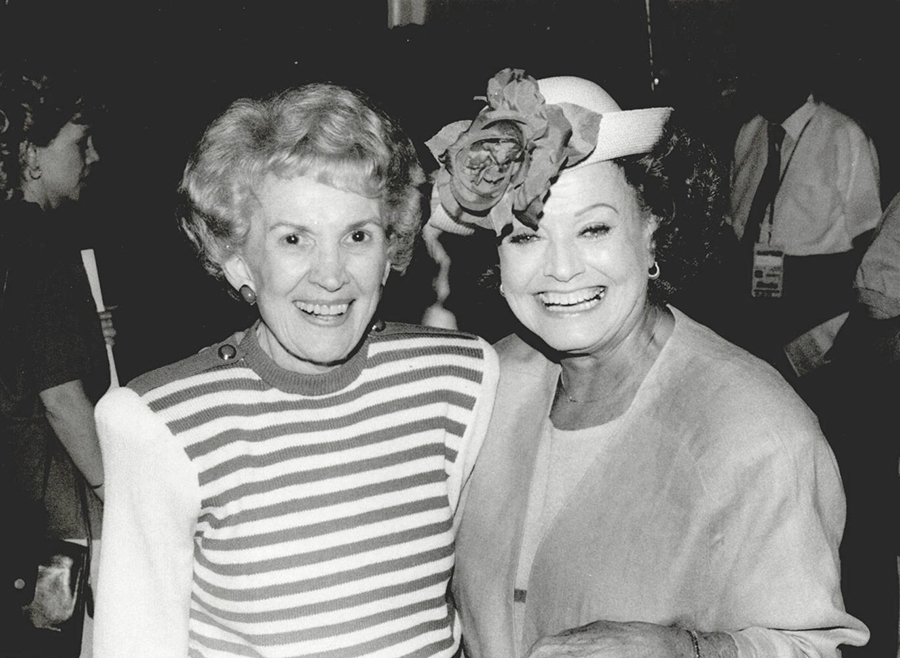 Born Katherine LaVerne Starks in Dougherty, Oklahoma, on July 21, 1922, to Harry and Annie Starks, Kay Starr was an important mid-twentieth-century vocalist. When she was three, her family relocated to Dallas, Texas, where at the age of nine she won a local radio contest. Starr was given her own fifteen-minute radio program and earned nine dollars a week. While still in school, Starr moved with her family to Memphis, Tennessee, and landed her own show, Starr Time, on WREC and was the feature singer for the station's Saturday Night Jamboree.

Known for her powerful and emotional singing style, Starr hit Number One on the pop chart with gold record singles "Wheel of Fortune" and "The Rock and Roll Waltz." The versatile Starr has recorded jazz, pop, country, and rhythm and blues. She has performed with Bob Wills and the Texas Playboys, Bob Crosby, Glenn Miller, and Frank Sinatra. She was a regular on The Danny Thomas Show in the 1950s and toured with the stage production of Annie Get Your Gun. Active through the 1990s, Starr released an album, Live at Freddy's, in 1997. She died on November 3, 2016, in Beverly Hills, California.

The following (as per The Chicago Manual of Style, 17th edition) is the preferred citation for articles:
Gini Moore Campbell, “Starr, Kay,” The Encyclopedia of Oklahoma History and Culture, https://www.okhistory.org/publications/enc/entry.php?entry=ST017.