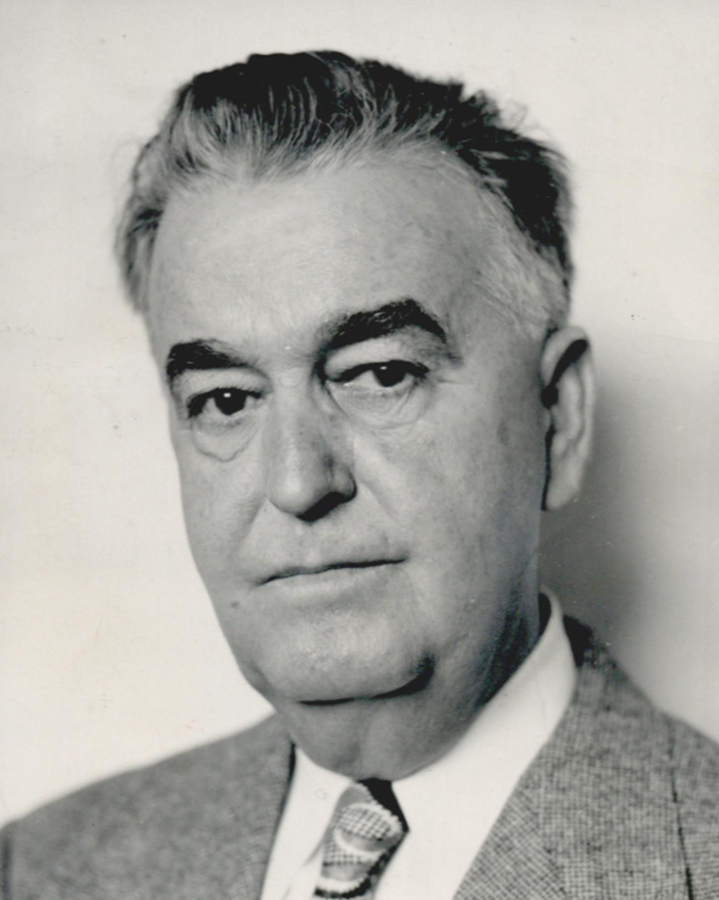 U.S. Rep. Ulysses Stevens Stone, son of David C. and Sarah J. Hollenbeck Stone, was born on a farm near Weldon, De Witt County, Illinois, on December 17, 1878. By 1894 he had moved with his family to Jones, Oklahoma. Educated in rural schools, he attended the University of Oklahoma. In 1902 he married Menor M. Butler. The couple had one daughter.

From 1894 to 1905 Stone pursued a career in banking. By 1905 the lure of the oil fields beckoned, and he became an oil operator in Norman and Oklahoma City. In 1918 he made his first venture into politics when he ran for the Republican nomination for governor. Undaunted by defeat, he ran for the Fifth District House seat in 1922 and for the U.S. Senate in 1926. Finally, in 1928 he made a successful campaign for the Fifth District seat. While in Congress from March 1929 to March 1931, Stone served on three committees, Expenditures in the Executive Departments, Flood Control, and War Claims. A supporter of legislation to benefit all veterans and their widows and children, he opposed the Hawley-Smoot Tariff, believing that it would hurt the Oklahoma oil industry.

When Stone left Congress in 1930, he resumed his oil business in Oklahoma City. He also had interests in real estate and investments. He died on December 8, 1962, and was interred in Rose Hill Burial Park, Oklahoma City.

The following (as per The Chicago Manual of Style, 17th edition) is the preferred citation for articles:
Carolyn G. Hanneman, “Stone, Ulysses Stevens,” The Encyclopedia of Oklahoma History and Culture, https://www.okhistory.org/publications/enc/entry.php?entry=ST041.