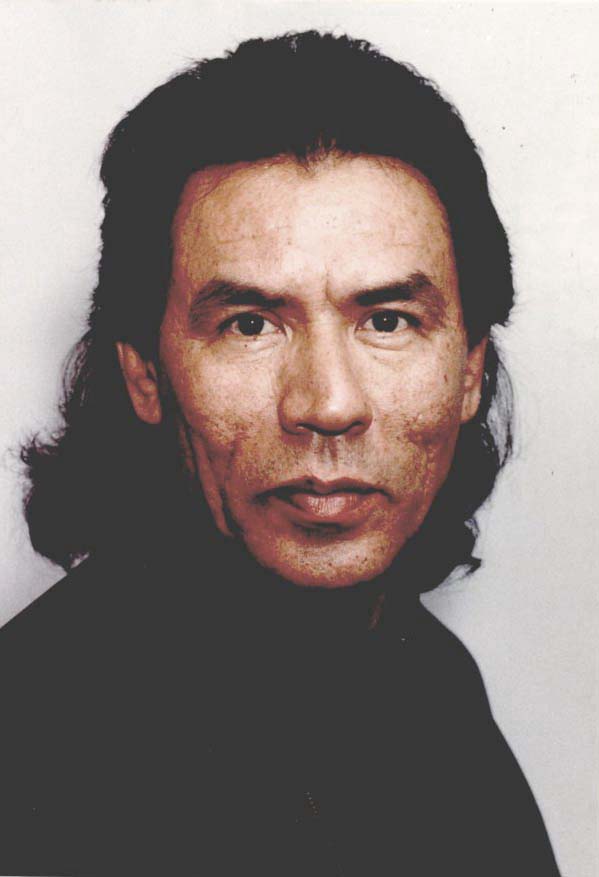 Born Wesley Studie on December 17, 1947, in Nofire Hollow, Oklahoma, Wes Studi (his stage name) came to the acting world rather late by most standards, not acting professionally until in his thirties. He attended Chilocco Indian Agricultural School, a government boarding school in northeastern Oklahoma provided for American Indians. Studi also served in the U.S. Army, spending eighteen months with the Ninth Division in the Delta area of South Vietnam. An American Indian activist in the 1970s, he joined the National Indian Youth Council, attended the Trail of Broken Treaties demonstration in 1972, and was arrested at the Wounded Knee demonstration in 1973. His initial experience in front of an audience was teaching his first language, Cherokee, at Rogers State College in Claremore.

In the 1980s he began seeking out local theater opportunities in Tulsa and parlayed those into his first film role, in Pow Wow Highway (1989). That began a series of yearly appearances in films through 2001. Known for his stern, handsome face and identifiable American Indian features, he portrayed the toughest Pawnee in Dances with Wolves (1990), an "Indian in the desert" in The Doors (1991), Magua in Last of the Mohicans (1992), and Chiricahua Apache leader Geronimo in Geronimo: An American Legend (1993). Other film roles included Street Fighter (1994), Lone Justice 2 (1995), the part of Red Cloud in the made-for-television movie Crazy Horse (1996), Wind River (1998), and Ice Planet (2001). Studi is also an accomplished stone carver, musician with the band Firecat of Discord, and author of two children's books. In 2019 Studi received the Governors' Award from the Academy of Motion Picture Arts and Sciences for lifetime achievement in the industry. It is the first Academy Award ever given to an American Indian. He resides in Santa Fe with his wife, Rebecca Graves.

The following (as per The Chicago Manual of Style, 17th edition) is the preferred citation for articles:
Hugh W. Foley, Jr., “Studi, Wesley,” The Encyclopedia of Oklahoma History and Culture, https://www.okhistory.org/publications/enc/entry.php?entry=ST056.