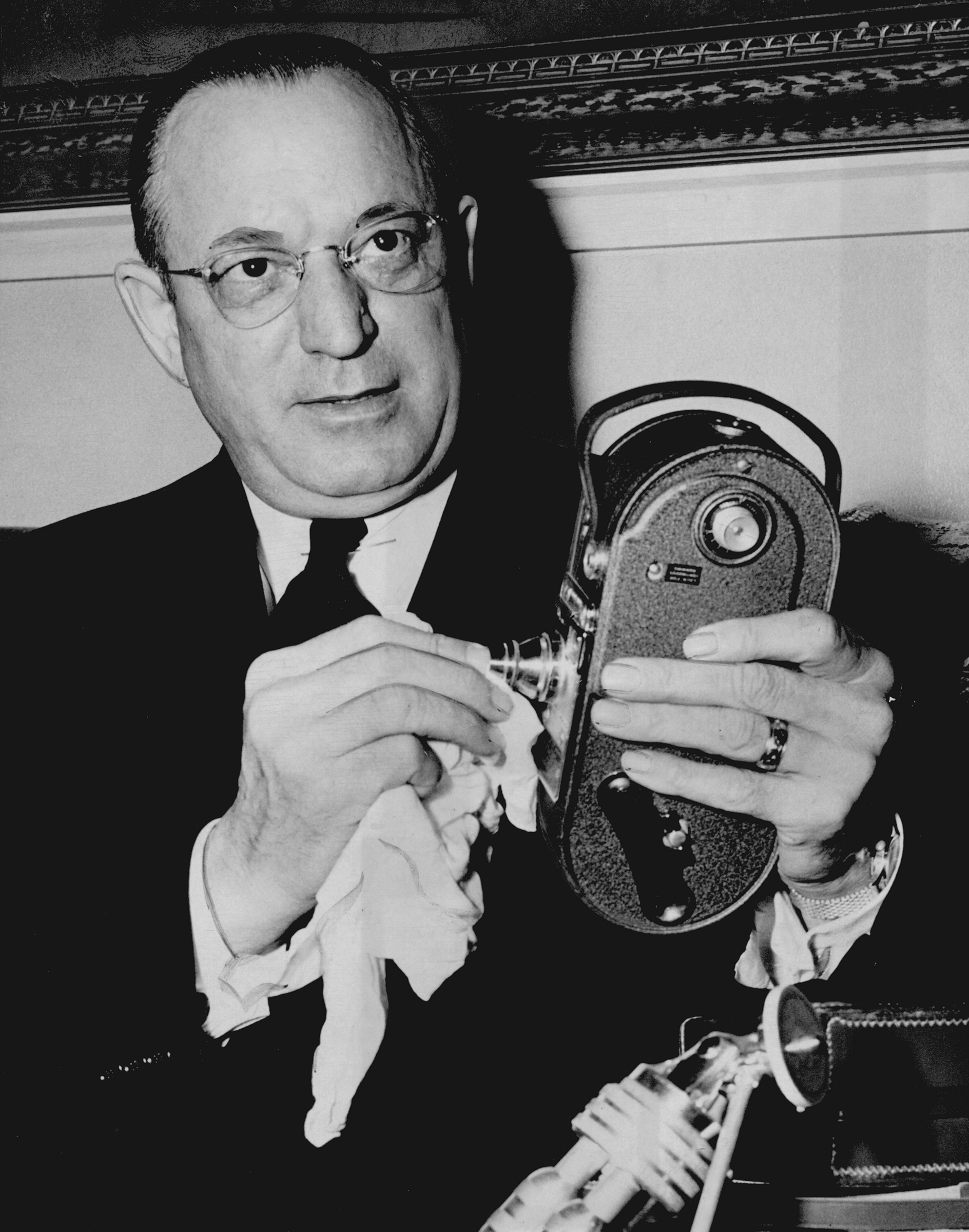 Rev. Edward F. Webber broadcasted his sermons over Oklahoma and regional radio stations for twenty-six years. Born August 24, 1893, and orphaned at the age of five in Milwaukee, Wisconsin, he spent much of his formative years in orphanages or foster homes. Around 1918 he began his basically nondenominational evangelical career in Oregon and soon affiliated himself with the Christian and Missionary Alliance. He was ordained a Methodist minister in 1918. As Webber's reputation grew, he traveled the United States and Canada with his revivals and spent five months conducting services with Dr. Paul Rader at Chicago's Rader Tabernacle. In 1933 he settled down with a wife, the former Lelia Vestal Lanning, in Oklahoma City. He started selling radio advertising in addition to his ministries and soon bought his own Sunday program championing the "old-time gospel."

In Oklahoma City he preached on KOMA, KTOK, and KBYE. By the 1940s his show had spread to seven stations reaching five states, including KTUL in Tulsa. Webber's sermons aired every weekday and on Sunday. His broadcasts espoused his fundamentalist views and patriotic fervor, and he often focused on Bible prophecy. The National Bible College at Wichita, Kansas, conferred a doctor of divinity degree on Reverend Webber in 1937. He wrote numerous books and pamphlets that reflect his religious zeal and have titles such as What the Christian Owes the Jew; United Nations Exposed; Russia and the Great Northern Conspiracy; and Mission of Mercy to Korea.

Webber did not escape controversy. During much of his radio career he did not affiliate with a church, but early in his residence in Oklahoma City he pastored at the Sinai Baptist Church and Calvary Tabernacle. In 1946 he joined the First Methodist Church, and in the 1950s he affiliated with the Baptist Calvary Tabernacle. His lack of commitment to a single denomination and his attack on "modernist" preachers, as well as his focus on prophecy, earned criticism from some religious leaders in the community. In a 1940 incident he led a book burning in an Oklahoma City stadium, torching material stolen from the Progressive Bookstore, a Communist Party meeting place. This episode spawned an investigation, and the authorities arrested a few reported communists. Historian Robert Polito claims that Oklahoma City was the only American metropolis to sustain a public book burning prior to World War II. This affair drew the ire of many, especially liberal, Oklahomans. Gordon Friesen, in a 1941 pamphlet written for the Oklahoma Committee to Defend Political Prisoners, compared Webber to Nazi official Dr. Joseph Goebbels, Hitler's minister of propaganda.

The Southwest Radio Church, which Webber established when he first went on the air in 1933, still survived in Oklahoma at the beginning of the twenty-first century. The show was still carried on many stations throughout the nation. Dr. E. F. Webber died in Oklahoma City on August 21, 1959, of an apparent heart attack.

The following (as per The Chicago Manual of Style, 17th edition) is the preferred citation for articles:
Larry O'Dell, “Webber, Edward Frederick,” The Encyclopedia of Oklahoma History and Culture, https://www.okhistory.org/publications/enc/entry.php?entry=WE006.