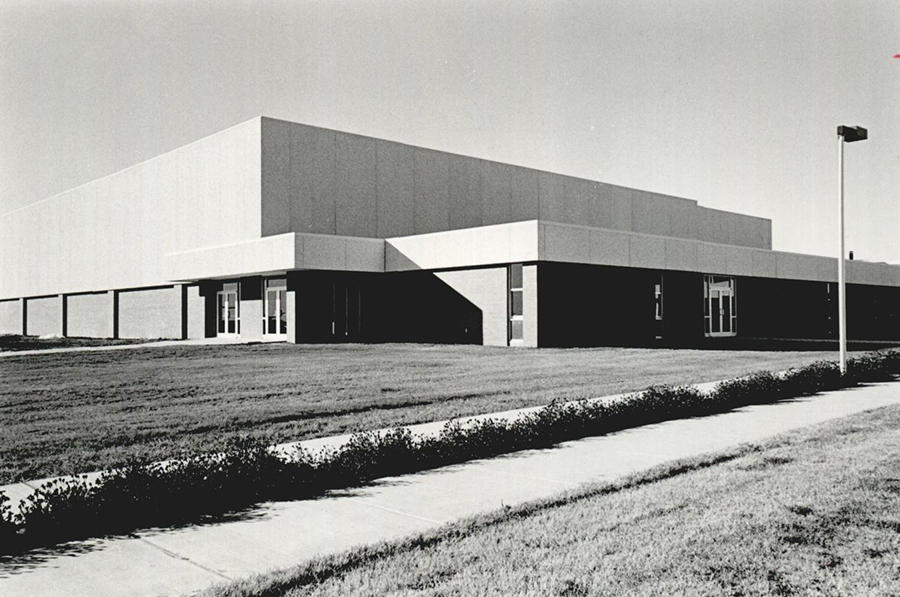 Located in Altus, Western Oklahoma State College, originally known as Altus Junior College (AJC), has the distinction of being the oldest existing municipal two-year college in Oklahoma. Associated with the Altus High School, it originally opened in the fall of 1923. However, the college had financial difficulties in 1924 and did not reopen until 1926. By 1933, AJC enrollment had severely declined, and the administration believed closure was inevitable. Emily Smith, a diminutive history and debate teacher afflicted with polio, who had a history of overcoming serious obstacles, was appointed dean. Smith later said that some members of the governing board apparently preferred to have a woman preside over the predicted failure. Smith accepted the position with knowledge of their intentions; however, she faced the challenge with optimism and entrepreneurial spirit.

Three years later, on July 26, 1936, AJC was hailed as a "minor educational miracle." During Smith's tenure enrollment dramatically increased from 10 to 219, the debate team won a national championship, and a powerhouse football team emerged. In 1939 Smith responded to the Civil Aviation Act by becoming a ground school instructor and pilot to meet the increased need for qualified pilots with the expected onset of World War II. After her departure in 1943, AJC continued to prosper under the leadership of Deans A. G. Steele, Ora Littlejohn, and Cecil Chesser. By the 1960s AJC was featured in the Daily Oklahoman as a technological leader that offered hands-on computer training and an up-to-date language laboratory.

AJC became a state junior college in 1970, and in 1974 its name was changed to Western Oklahoma State College (WOSC). In 1976 WOSC moved to its present 142-acre campus. W. C. Burris, WOSC's first president, implemented the new campus master plan, and under his leadership enrollment increased from 650 to 2,000. Stephen R. Hensley and Ray Brown followed Burris as presidents of WOSC. In 2001 Randy Cumby served as president, and enrollment stood at 2,211.

Glyna Olson and Leo Kelley, "Emily B. Smith: Educator with Vision," The Chronicles of Oklahoma 69 (Fall 1991).

The following (as per The Chicago Manual of Style, 17th edition) is the preferred citation for articles:
Alice Newman, “Western Oklahoma State College,” The Encyclopedia of Oklahoma History and Culture, https://www.okhistory.org/publications/enc/entry.php?entry=WE017.