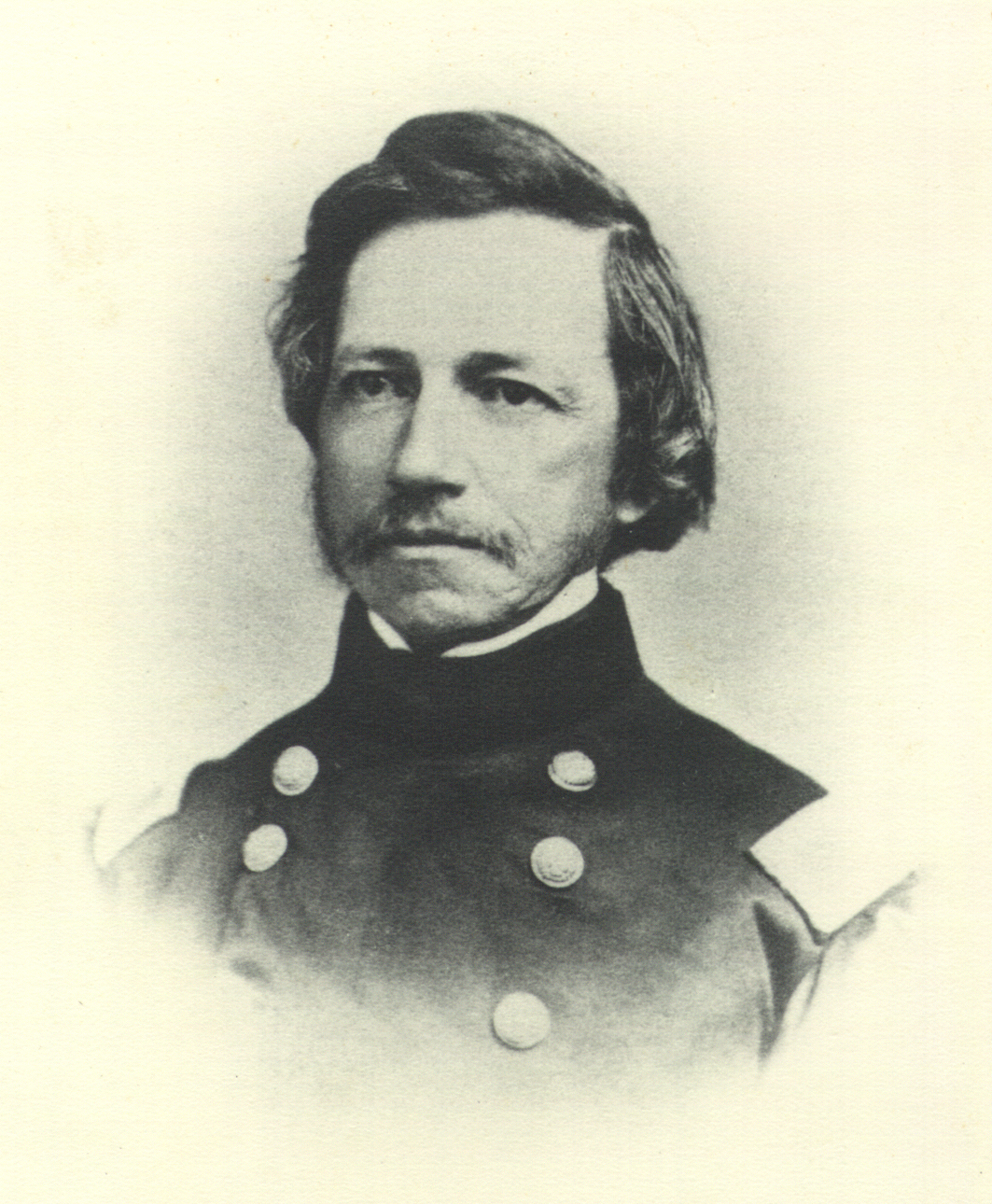 In 1853 U.S. Army Lt. Amiel Weeks Whipple (1817–63) of Massachusetts commanded an official expedition to survey a possible railroad route along the thirty-fifth parallel through present Oklahoma, a territory that was then mostly inhabited by displaced American Indians. California gold fever inspired numerous searches for westward routes, including construction of a transcontinental railroad. In 1849 Capt. Randolph B. Marcy and Lt. James H. Simpson had surveyed a road across Oklahoma to Santa Fe, long considered a potential route for further trade. Marcy's influential account guided the Whipple journey across a similar trail. West of Albuquerque the rugged route to California took on added dangers and uncertainty.

The Whipple expedition commenced in Fort Smith, Arkansas, on July 14, 1853, crossing the Poteau River into Oklahoma. The wagon train of some seventy men made slow but steady progress primarily along crude roads just south of the Canadian River. Several early reports on this region had been completed by Josiah Gregg, Lt. James W. Abert, and even noted writer Washington Irving, but systematic studies remained to be completed. Whipple's report, published by the federal government's Pacific Railroad Surveys, would refocus attention to the area's Native peoples and potential for settlement, in addition to the possibilities of a railroad route that might satisfy both northern and southern claims.

Scientific observation characterized the Whipple expedition, whose specialists the Smithsonian Institution helped select. The team of experts included noted European naturalists such as the French geologist Jules Marcou and Heinrich Balduin Möllhausen, a German artist-topographer recommended by the famous geographer Alexander von Humboldt. A devoted ethnologist, Whipple reported on the progress of the eastern tribes forcibly relocated to Oklahoma. In particular, Whipple's team carefully cataloged Native languages and compiled useful vocabularies. Although the party endured raging prairie fires, Whipple's bountiful depiction of the Oklahoma plains helped dispel lingering misgivings about the "Great American Desert." Whipple's scientists carefully noted the region's surprising stands of timber (especially in the Cross Timbers area) and location of coal deposits, both resources necessary for railroads. He considered the region superior to Kansas for settlement and cultivation, the soil promising "abundant crops." His descriptions of the prairie landscapes thus echoed the praises of John C. Fremont, rather than the famous dreary forecasts of Stephen H. Long. While collecting plant and animal specimens along the way, the party actually encountered relatively little wildlife in the Oklahoma country, finally sighting bear and bison (and several impressive rattlesnakes) before entering Texas early in September from present Roger Mills County.

By 1853 Indian people had largely settled Oklahoma's eastern region, dotted with farms and occasional mission schools. Whipple typically sought Native guides among the Choctaw, Chickasaw, Delaware, and Shawnee nations. He carefully analyzed such Native cultures while recognizing existing social problems, including slaves of both Spanish and African heritage. The topographical engineer touted the terrain's feasibility while reporting the Native peoples' hospitality and apparent approval for a rail line. Near present Purcell the party crossed into a less inhabited region. Despite the rolling nature of the land and dangers of grass fires, Whipple noted the region's timber and grasses, while advocating its suitability for both railroad construction and settlement. (In western Oklahoma Whipple reported passing through "the prettiest country in the world for a railroad.") Leaving the Oklahoma region the party faced further challenges westward in much more desolate landscapes, mountainous terrain, and potential hostility than encountered in the more civilized Indian Territory.

Whipple initially overestimated the cost of railroad construction, causing his report to be partly discounted despite his route's practical and political advantages. The Pacific railroad thus did not employ his route through Oklahoma, although minor rail lines did follow part of his path. From New Mexico to California the Santa Fe railroad did later use the Whipple route. Extensive white settlement in Oklahoma also eventually followed in the expedition's wake. A favorite of Pres. Abraham Lincoln, though now largely forgotten, Whipple achieved the rank of major general in the U.S. Army during the Civil War. He died in Washington, D.C., on May 7, 1863, from a battlefield wound sustained at Chancellorsville.

Grant Foreman, ed., A Pathfinder in the Southwest: The Itinerary of Lieutenant A. W. Whipple During His Explorations for a Railway Route from Fort Smith to Los Angeles in the Years 1853 and 1854 (Norman: University of Oklahoma Press, 1941).

Balduin Möllhausen, Diary of a Journey from the Mississippi to the Coasts of the Pacific, 2 vols. (1858; New York: Johnson Reprint Corp., 1969).

The following (as per The Chicago Manual of Style, 17th edition) is the preferred citation for articles:
Vernon L. Volpe, “Whipple Expedition,” The Encyclopedia of Oklahoma History and Culture, https://www.okhistory.org/publications/enc/entry.php?entry=WH003.