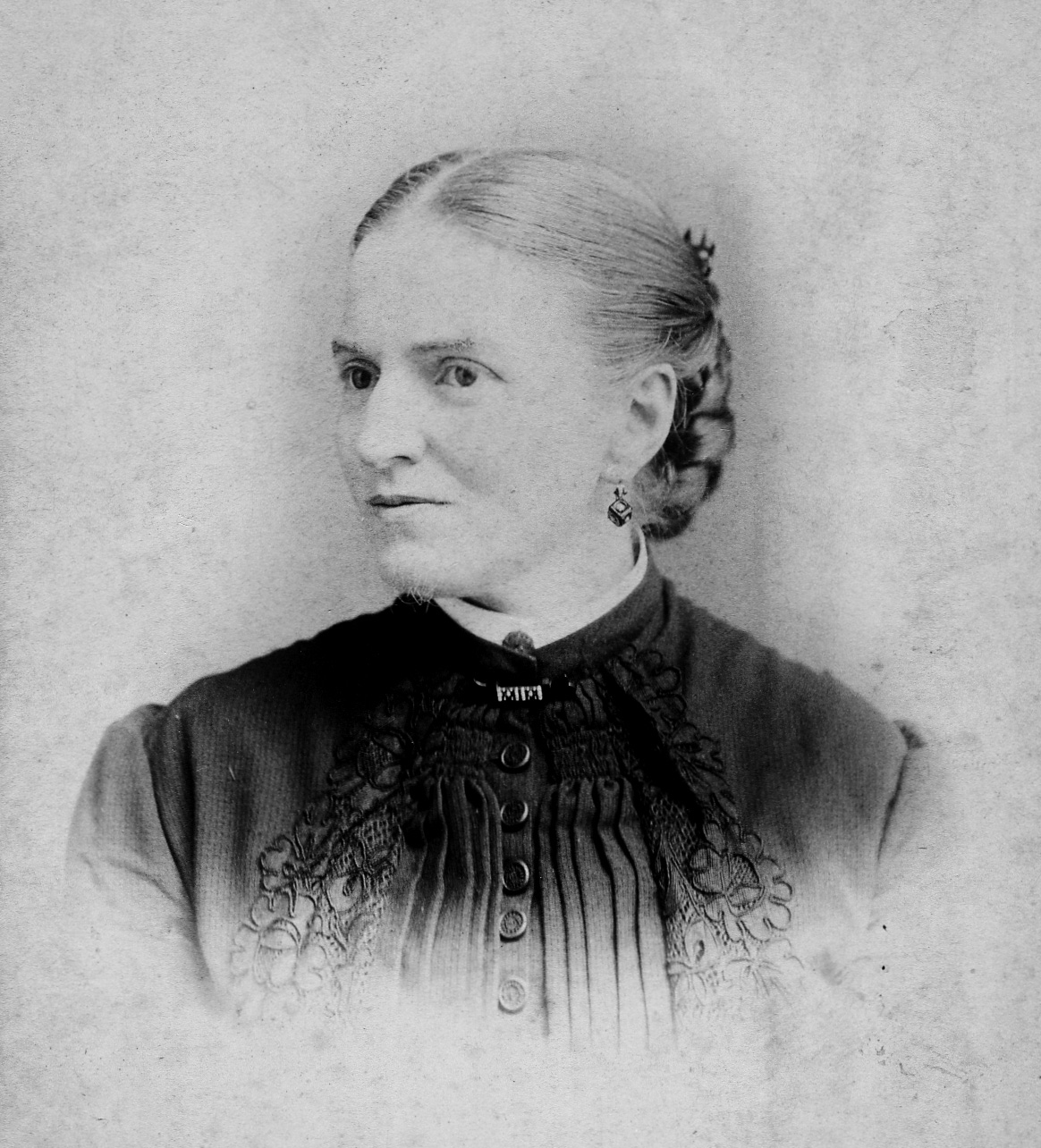 Principal teacher at the Cherokee Female Seminary from 1875 to 1901, Ann Florence Wilson was born on December 3, 1842, in Washington County, Arkansas. Wilson's parents, Thaddeus C. and Eliza Jane McKisick Wilson, died when she was two. Ann Florence and her brother, Montgomery, went to live with their aunt and uncle in Evansville, Arkansas. When they died a few years later, Wilson lived with family friends in Cane Hill, Arkansas.

Following her graduation from La Grange Female College near Jackson, Tennessee, at age sixteen, Wilson served as a teaching assistant at a women's institution in Russellville, Arkansas, until the Civil War. She completed a two-year elementary teacher's course at Oswego Normal School in New York in 1874 and the following year became principal teacher at the Cherokee Female Seminary.

The Cherokee National Council expected students to adopt white society's value system. Consequently, the Cherokee Female Seminary's goal was "acculturation for Cherokee women." Wilson adhered to the philosophy and strictly enforced her rigid rules for student behavior. She personally directed the curriculum, school activities, and the students' daily lives. Under her stern manner and public facade was a warm, sympathetic, dignified woman whose kind acts brought respect and loyalty. She became a role model for acculturation of the Cherokee girls by emphasizing upper-class, non-Indian cultural values.

The seminary building burned in 1887. Idled during construction of a new facility in Tahlequah, Wilson enrolled in an advanced English course at Oswego Normal School. In 1889 she returned as principal at the seminary. In 1900 the Cherokee National Council appointed her principal for life, but, for unknown reasons, Pres. William McKinley vetoed the tribe's decision. She resigned her position the following year and moved to Springfield, Missouri, and then to her sister's home in Little Rock, Arkansas. Ann Florence Wilson, who never married, died August 13, 1909, at Armstrong Springs, Arkansas.

Devon Mihesuah, Cultivating the Rosebuds: The Education of Women at the Cherokee Female Seminary, 1851–1909 (Urbana: University of Illinois Press, 1993).

The following (as per The Chicago Manual of Style, 17th edition) is the preferred citation for articles:
Roger Bromert, “Wilson, Ann Florence,” The Encyclopedia of Oklahoma History and Culture, https://www.okhistory.org/publications/enc/entry.php?entry=WI023.