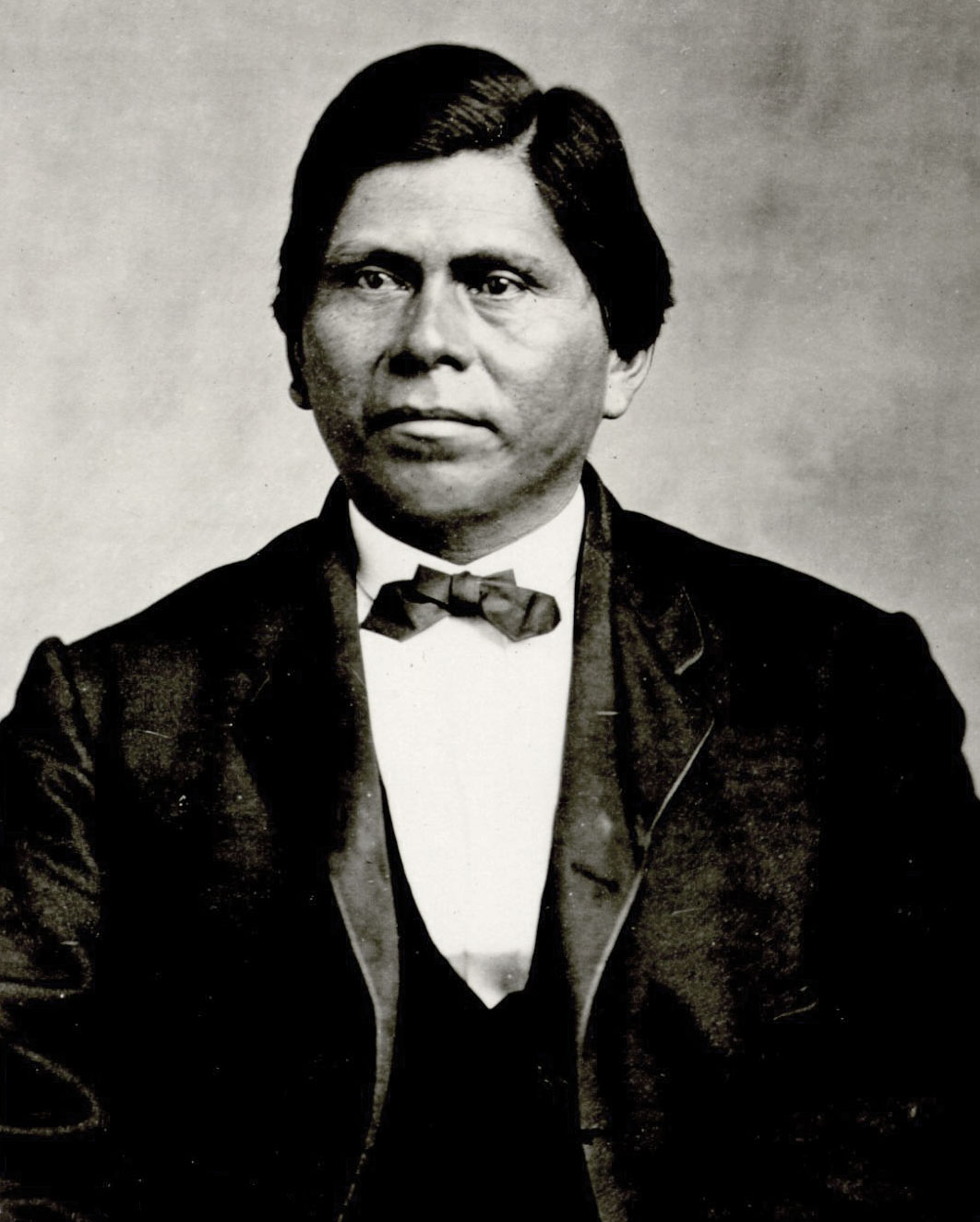 A Choctaw statesman, Allen Wright was born in Mississippi in 1826. He moved with his family in 1833–34 to present McCurtain County, Oklahoma, the former Choctaw Nation, Indian Territory. Called Kilihote at birth, he was renamed Allen Wright upon attending school in 1834. His surname was bestowed in honor of Rev. Alfred Wright, a noted Presbyterian missionary among the Choctaw. Allen Wright was under the instruction of Rev. Cyrus Kingsbury from 1840–44 and graduated from Union College at Schenectady, New York, in 1852 and from New York City's Union Theological Seminary in 1855.

Wright was an ordained Presbyterian minister when elected to the Choctaw General Council in 1856. He twice served in the Choctaw House of Representatives and was thrice chosen national treasurer. He was elected principal chief in 1866, was reelected in 1868, and was defeated by incumbent Coleman Cole in 1876.

During the Civil War Wright signed the Choctaw treaty of alliance with the Confederacy in 1861, and he served in the Confederate army. He represented the Choctaw at the Fort Smith Council and signed the Reconstruction Treaty of 1866. When U.S. commissioners proposed the consolidation of Indian Territory's tribes under an intertribal council, Wright suggested that the region be designated the "Territory of Oklahoma."

Wright married Harriet Newell Mitchell in 1857. They were the parents of eight children and were the grandparents of historian Muriel H. Wright. Allen Wright was also the maternal uncle of rancher Alinton Telle. Wright died at Boggy Depot in present Atoka County, Oklahoma, on December 2, 1885, and was buried in the Boggy Depot cemetery.

The following (as per The Chicago Manual of Style, 17th edition) is the preferred citation for articles:
Jon D. May, “Wright, Allen,” The Encyclopedia of Oklahoma History and Culture, https://www.okhistory.org/publications/enc/entry.php?entry=WR004.