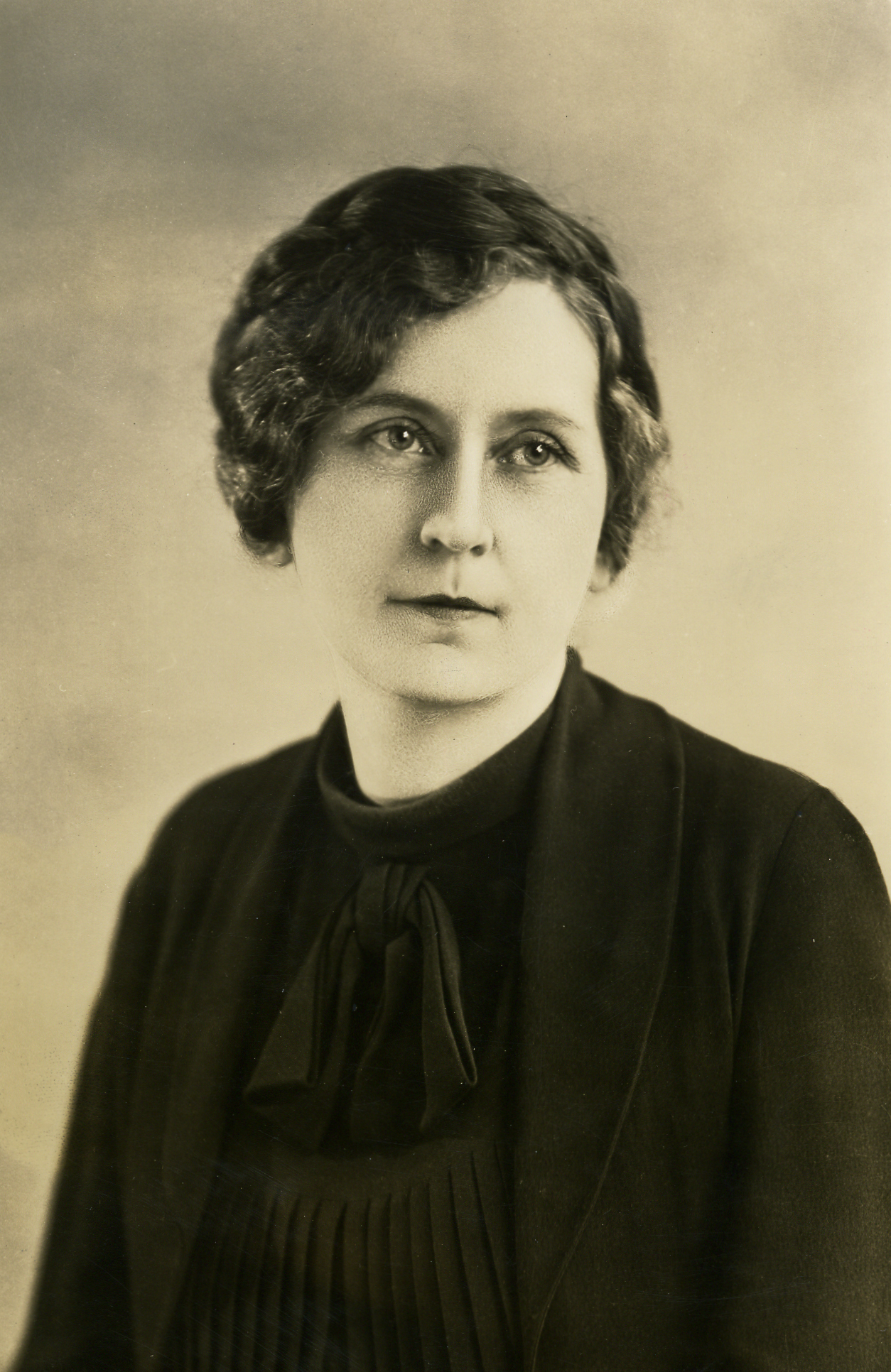 Kate Galt Zaneis, the first female to head a state college or university in the nation, served as the ninth president of Southeastern Oklahoma State Teachers College (STC, now Southeastern Oklahoma State University), Durant, from May 1935 to July 1937. Born February 17, 1887, in Springplace, Georgia, the fourth child of James E. and Miriam Galt, she moved with her family to Ardmore, graduating from high school there in 1907. Superintendent Charles Evans immediately hired her to teach. The "tall, statuesque blonde" with looks like "a flamboyant model," married H. P. Zaneis in 1913, and they moved to Wirt, Oklahoma. Two years later a divorced Zaneis returned to Ardmore and served as principal of Lincoln Ward School. In 1915 she became the superintendent of Lone Grove High School and was on the summer teaching faculty at STC. In 1920, while working toward her bachelor's degree at STC, Zaneis was elected as Carter County superintendent to work on rural school consolidation.

As a campaign supporter of Ernest Whitworth Marland, after his election as governor she was rewarded with an appointment to the State Board of Education and successfully achieved approval of sabbatical leaves for college faculty members. In 1935, shortly before she received her master's degree from Oklahoma A&M (now Oklahoma State University) in Stillwater, Governor Marland named her president of STC. However, Zaneis's tenure proved short. Her first acts of business, including the appointment of her favorite teacher, Dr. Everett Fixley, as dean, the firing of faculty members without master's degrees, and the cutting of salaries of higher-paid men in order to adjust the pay scale of women on the faculty, caused problems with the townspeople.

Her accomplishments included securing PWA funds for buildings and athletic field improvements, the cessation of mandatory political "donations" from faculty members, a 30 percent increase in enrollment, and funds for student work programs. In 1937, at the height of her popularity and influence, Zaneis secured an appearance by First Lady Eleanor Roosevelt for a speech. At the zenith of her career, however, the imperious Zaneis lost her job. With the faculty men upset, the New Deal under criticism, and Governor Marland under attack for deficit spending, Marland could not help her. The State Board of Education fired her in May 1937. In her later career Zaneis served as the director of education for the Oklahoma Department of Public Safety. She also worked on the school lunch program through the Department of Public Welfare and later through the Department of Education.

The following (as per The Chicago Manual of Style, 17th edition) is the preferred citation for articles:
James C. Milligan, “Zaneis, Kate Galt,” The Encyclopedia of Oklahoma History and Culture, https://www.okhistory.org/publications/enc/entry.php?entry=ZA001.