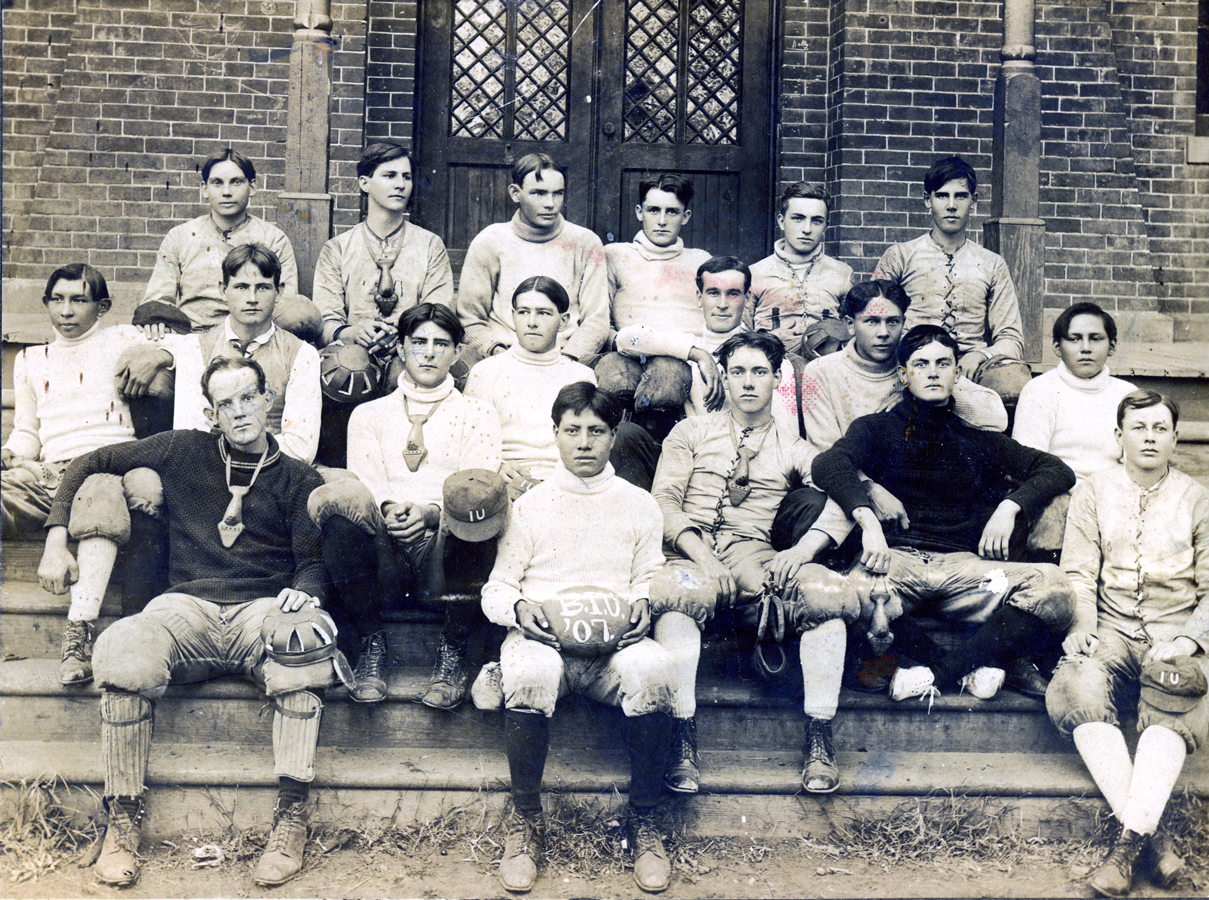 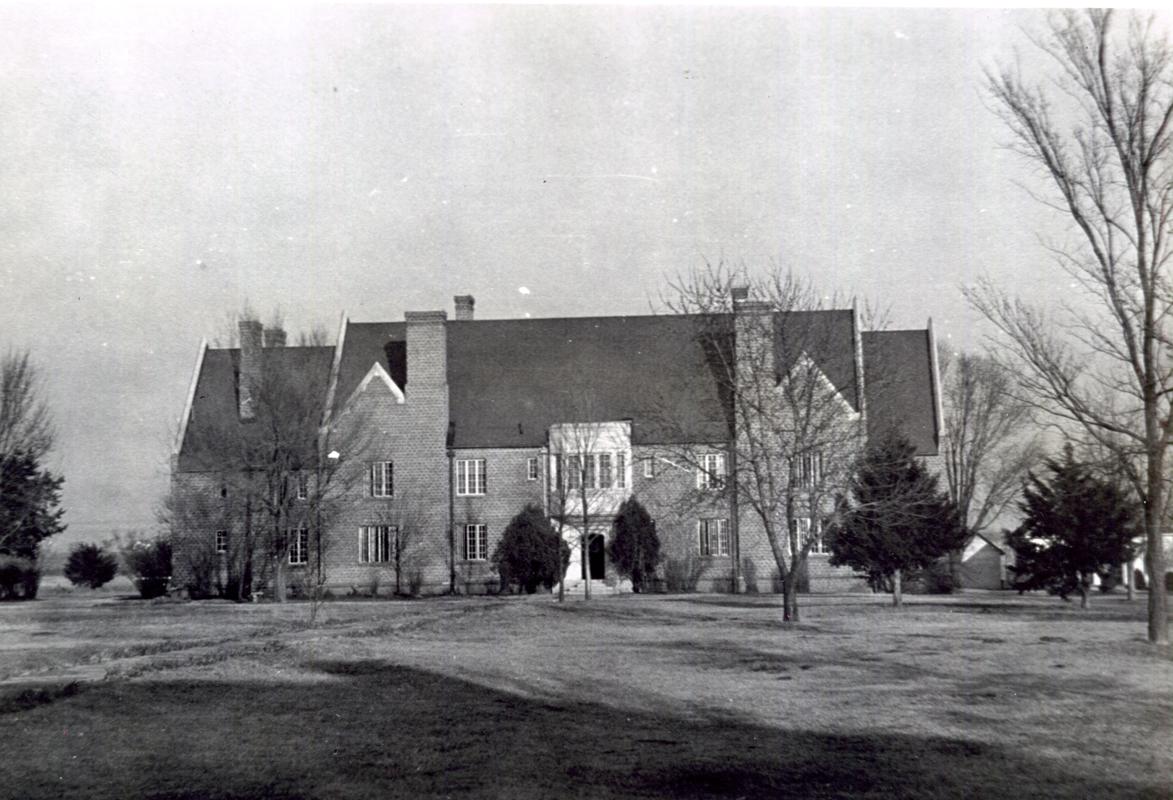 In order to attract students, B. D. Weeks, president from 1918 to 1941, advertised Bacone as the only college exclusively for American Indians. He recruited Indian faculty and staff and supported their suggestions of creating classes in Indian culture. As a result, a style of "traditional" Indian painting developed and became recognized by art historians as "the Bacone School." Roger Getz, president from 1957 to 1966, led the college as it phased out its high school, became self-governing under an Oklahoma charter, earned accreditation from the North Central Association of Colleges and Secondary Schools, and created the first associate-degree registered nurse program in Oklahoma. During Dennis Tanner's presidency (1991–99) the North Central Association granted tentative approval to begin three baccalaureate programs. At the turn of the twenty-first century the four-year liberal arts college had an enrollment of 841 and granted the first baccalaureate degrees since 1907.

The following (as per The Chicago Manual of Style, 17th edition) is the preferred citation for articles:
John L. Williams, “Bacone College,” The Encyclopedia of Oklahoma History and Culture, https://www.okhistory.org/publications/enc/entry.php?entry=BA004.