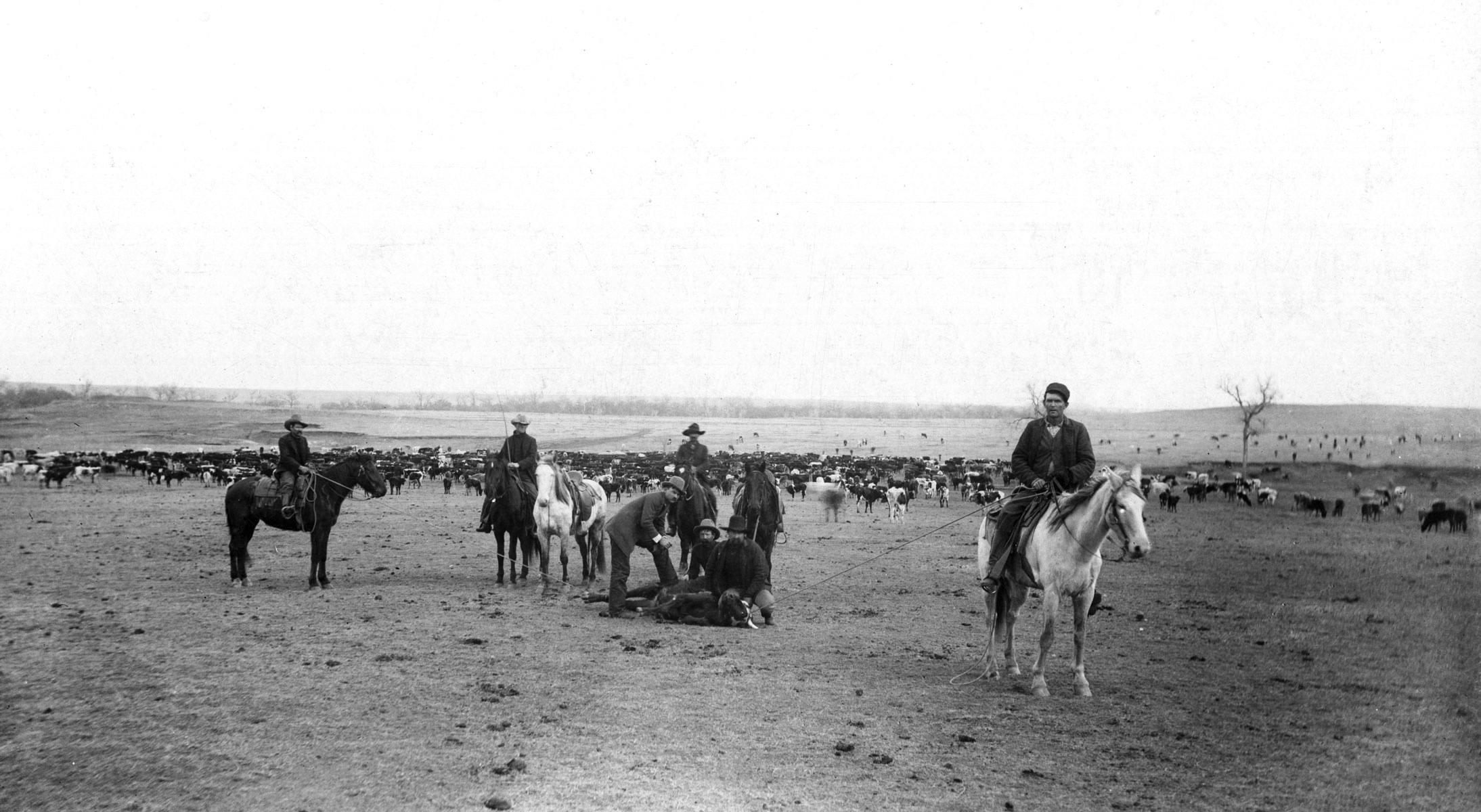 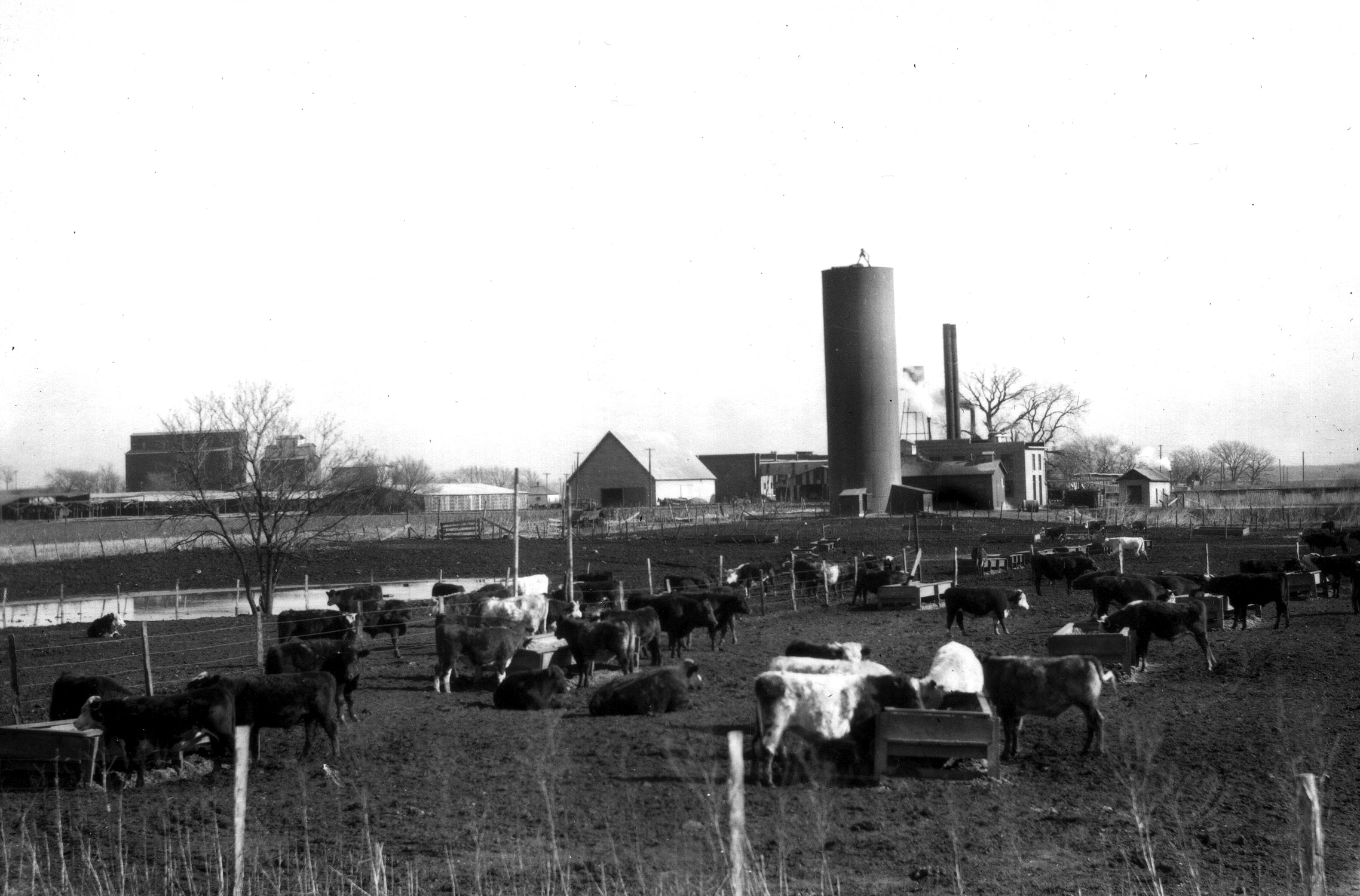 Among the country's best-known ranches was the 110,000-acre 101 Ranch, founded in 1893 by Col. George W. Miller. The ranch was famous not only for being known as the largest diversified farm and ranch in America, but also for its internationally popular Wild West show (1905–31), organized by the Miller brothers, Joe, Zack, and George, Jr. Another among many historic Oklahoma ranches is the Hitch Ranch, begun when James K. Hitch drove a small herd of longhorns from southeast Kansas to the Panhandle in 1884 or 1885. The ranch, with headquarters at Guymon, has since expanded into Kansas and the Texas Panhandle. In 1953 Henry C. "Ladd" Hitch, Jr., opened one of the first feedlots in the Southwest, an enterprise that by the early twenty-first century had a feeding capacity of some 160,000 head of cattle.

The following (as per The Chicago Manual of Style, 17th edition) is the preferred citation for articles:
Jim Hoy, “Cattle Industry,” The Encyclopedia of Oklahoma History and Culture, https://www.okhistory.org/publications/enc/entry.php?entry=CA077.